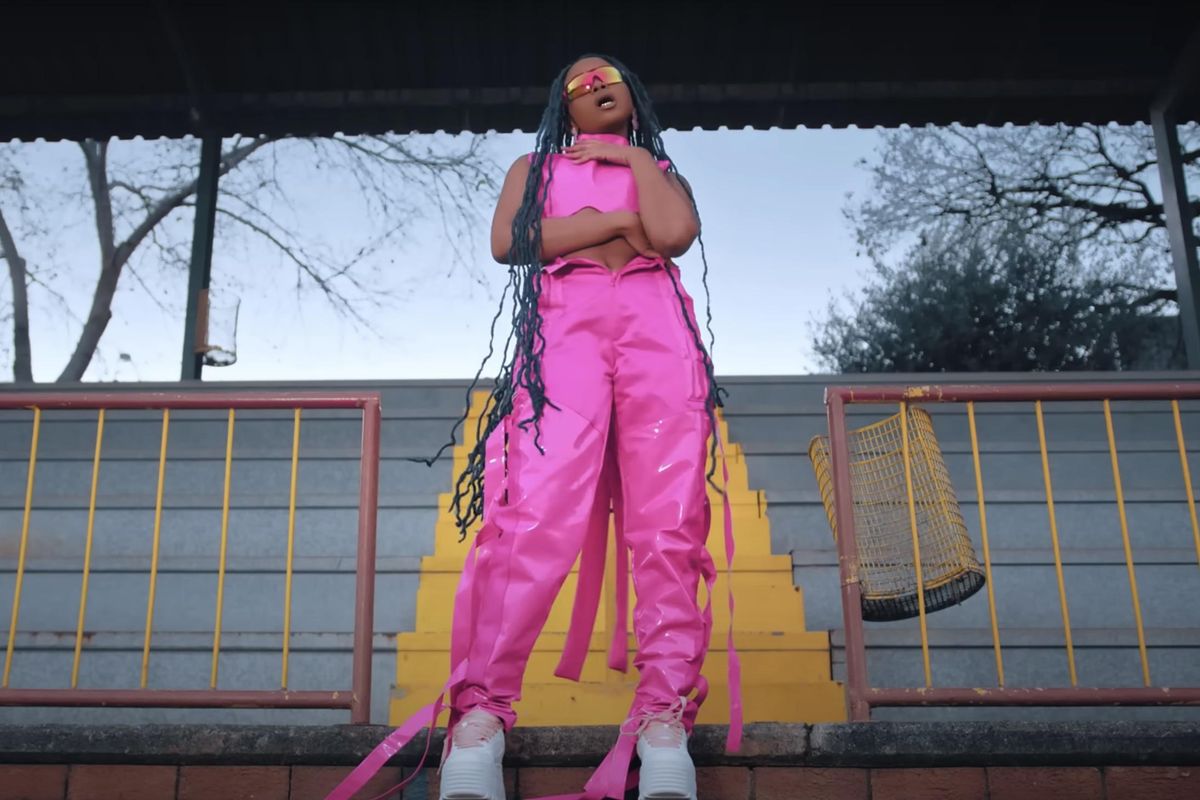 We didn’t think week would see drama from the candle community, but here we are.

Nigerian-American Youtuber Jackie Aina has angered the Nigerian online community after the latest release from her lifestyle candle brand Forvr Mood. The candle titled, “Sòrò Sókè” which translates to “Speak Up”, has the Nigerian community up in arms as the saying was originally used during the inhumane #ENDSARS saga that saw the Nigerian government willfully gun down peaceful protesters.

In a video sharing Aina’s event celebrating her latest collection titled, “Owombe”, her official Twitter account announced the names of the four new fragrances: Sòrò Sókè, No Wahala, Soft Life, and Spice of Life. In a behind-the-scent type video, Aina clearly understood the original meaning behind ‘Soro Soke’, however, her explanation did seem rather out of touch.

“Soro Soke in Yoruba means ‘Speak Up'”, she acknowledges in the video. But, it doesn’t get better as she continues. “When I first smelled this scent it was bold, and I wanted to give it a name that matched the energy of what I was smelling.” The former beauty influencer turned lifestyle guru then kindly goes on to describe the bold, yet creamy nature of sandalwood.

Unfortunately, she continues with, “Speaking up is important, but you can never do it alone. I felt really inspired by the fact that it was layered and supported with these other beautiful, stunning notes.” There was no mention of the boldness being inspired by the power and force behind Nigerian youths.

Some have falsely accused Aina of having stayed silent while the protests were taking place, though there are examples of her sending support to those in her home country. It would be unfair to assume that Aina’s actions were intentional… however, calling a cousin back home probably would’ve done her some good.

Aina has yet to respond to the online criticism.

u201cAnd what’s sending me is that, as a long term Jackie Aina fan, I *KNOW* she’d be one of the first people to drag a brand for exploiting the BLM movement for coins. Especially for something as shallow as candles ud83dude2dud83dudc80 So, honestly, she should have had more sense. This is so vileu201d

u201cHey @jackieaina. Please leave #Endsars and everything related to it out of your Nigerian cosplay. It’s beyond disrespectful to those we lost and those of us that spent two weeks under the sun protesting for our lives.nnThanks and remain blessed.u201d

u201cIs Jackie Aina serious? What even is a soro soke scented candle going to smell like?u201d

u201cPeople died. A whole generation of Nigerians FOREVER traumatised just so Jackie Aina could sell a candle you know. There is no insult deep enough I could say right now. I am fucking spun ud83dude02u201d

u201cDear Non-Nigerians,nnThe reason why this is receiving so much backlash is because Jackie Aina shamelessly named one of the candles “Soro Soke” which translates into “speak up”. nnIt was one of the rallying cries during EndSars. But Jackie was notably silent during the protests.u201d

The 8 Best East African Songs of the Month (July)

Spotlight: NK Is The Future and Star of His Own Show 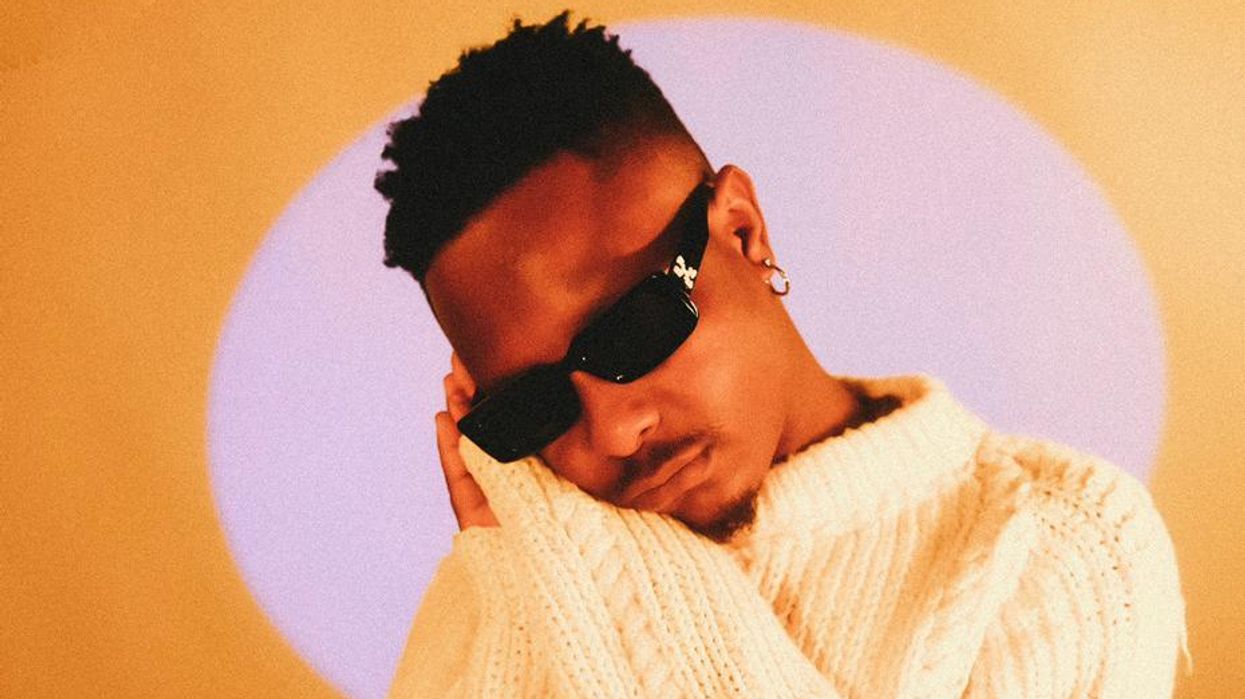 Kelvyn Boy On Becoming One of Afrobeats’ Leading Stars