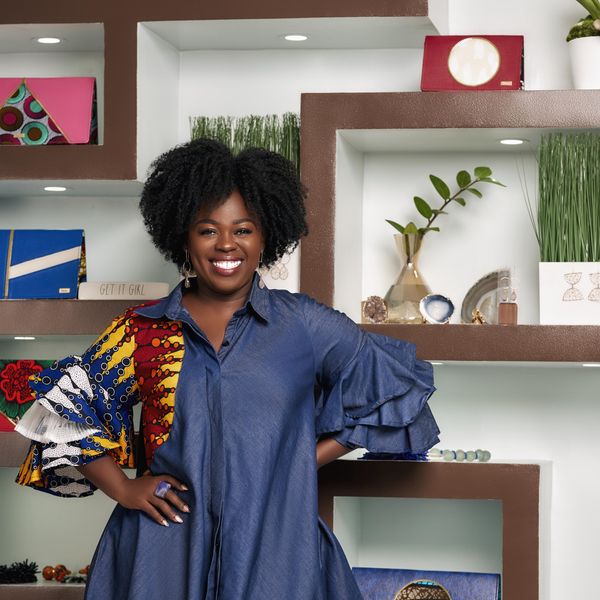 All Hail Tems: The Voice of ‘Wakanda Forever’

Nigerian singing sensation Tems has set her sights on the Marvel cinematic universe. The major media franchise recently released the trailer to the highly anticipated sequel to the global success Black Panther, ‘Wakanda Forever’. The high energy trailer was set to the sounds of Tems’ smooth vocals covering late legend Bob Marley’s ‘No Woman, No Cry‘.

Tems’s sultry voice starts the trailer off, as the characters are slowly introduced. As far as we know, those returning to the big screen are Kenyan-Mexican star Lupita Nyong’o as Nakia, Guyanese actress Letitia Wright as Shuri, and American screen legends Danai Gurira and Angela Basset as Okoye and Queen Ramonda, respectively. Thankfully, Winston Duke has allowed us to look at his legs on screen again as he returns as hot-headed giant M’Baku, while British actor Martin Freeman returns to stay in Black people’s business.

The late Chadwick Boseman as King T’Challa/Black Panther is most noticeably absent. The film acknowledges the actor’s untimely death, as the people of Wakanda are seen to be mourning their king. The trailer gave glimpses of a few other new and exciting faces, however, we’ll have to wait until November to know how their roles will manifest.

One could argue that the excitement for the new film is for both the story and the soundtrack. For Black Panther, American rapper and producer Kendrick Lamar delivered an outstanding soundtrack that we have yet to stop listening to. The soundtrack, which came out alongside the film in 2018, received eight Grammy nominations (two wins), a Golden Globe, an Oscar, and many other nominations. Lamar’s influence still seems to be lingering in the halls of Marvel’s studio as Tems’ cover of ‘No Woman, No Cry’ makes a sleek transition into the rapper’s 2015 To Pimp A Butterfly classic, ‘Alright’.

The ‘Higher’ songstress is having an incredible year, as she recently became the first female Nigerian artist to be awarded BET’s Best International Act as well as being the first of her countrymen to debut at #1 on the Billboard Hot 100 list. And in what we can only imagine is a childhood dream, the singer has been flagged as one of the features on Beyoncé‘s upcoming seventh studio album Renaissance.

Music worldwide and on the continent has grown and changed so much in the four years since the original — if Tems’ cover of ‘No Woman, No Cry’ is just the beginning, then we are in for one hell of a treat, friends.

See for yourself! Check out the trailer for Marvel’s ‘Wakanda Forever’ here.

u201cTems has been on Future, Drake and Beyoncu00e9u2019s album. Her vocals is now on the soundtrack of Marvelu2019s Wakanda Forever. Add that to being on u201cEssenceu201d with Wizkid & Justin Bieber – one of the biggest Afrobeats songs EVER. nnJust a little over 2 years music, sheu2019s achieved a lot! ud83dudc4fud83cudffcu201d