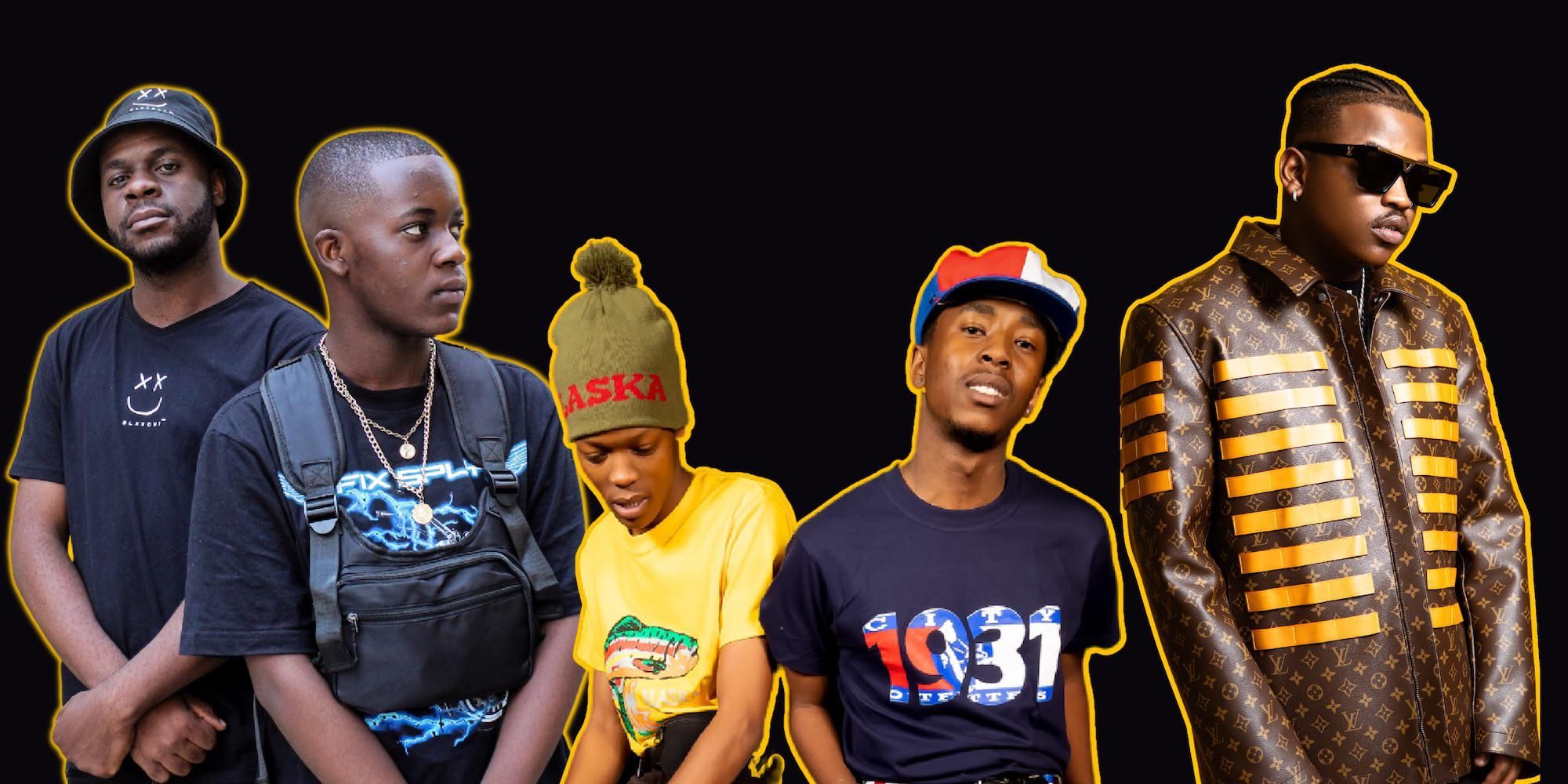 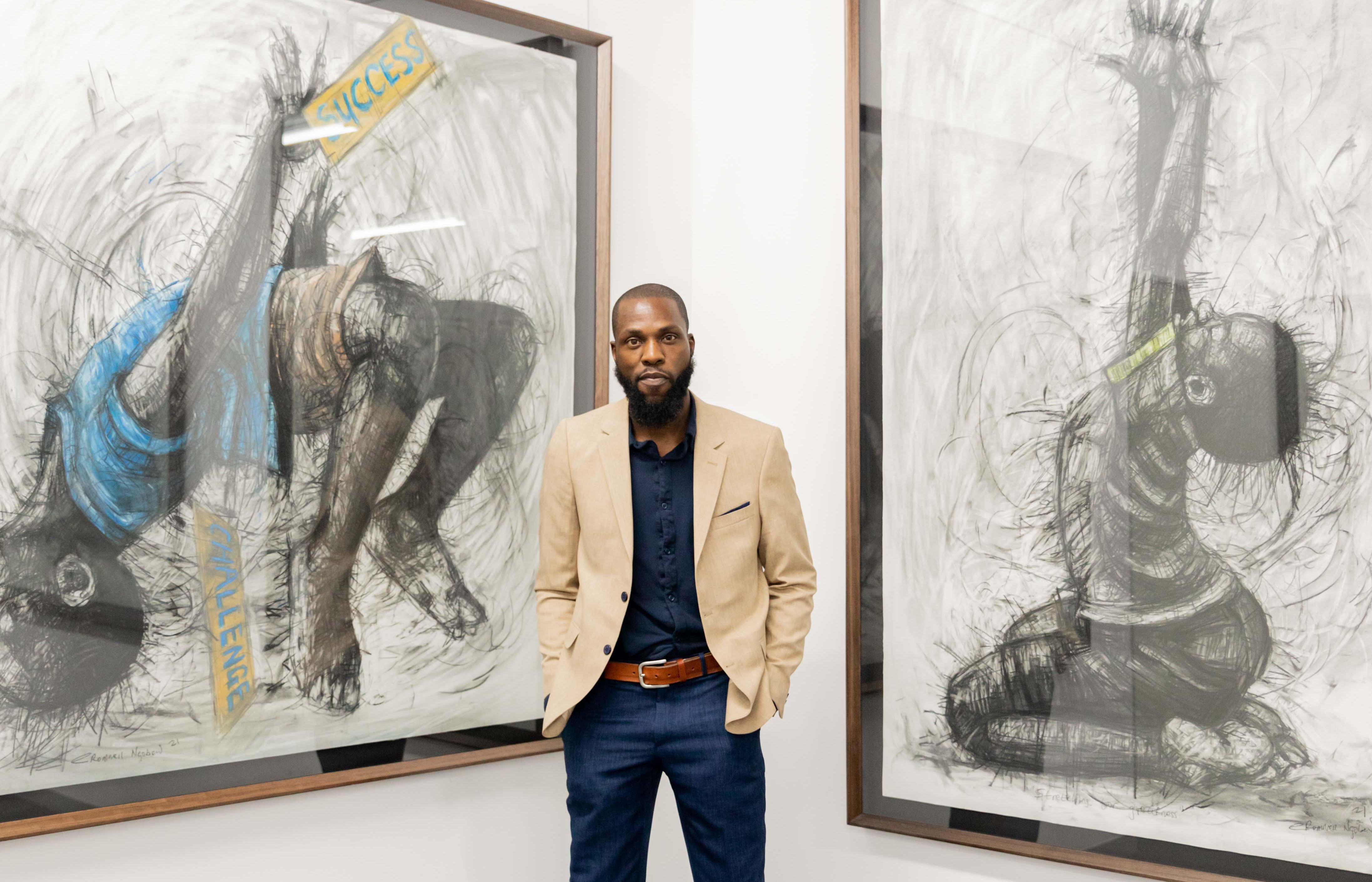 Some Netflix subscribers may never come across Country Queen. Landing on streamer last Friday, the six episode drama is the first original series from Kenya. But it came without much fanfare. Aside from press junkets with the cast in Kenya, the marketing was muted. Netflix may have commitment towards increasing its subscriber base in East Africa, but content promotion is still in a sad state of affairs.

The first season of Country Queen has its moments but ultimately the show is a slow-burning offering that wears out its premise. Upon hearing her father is sick, the main character Akisa (Melissa Kiplagat), who is a successful event planner, leaves Nairobi and returns to Tsilanga, her childhood village. Here, she would deal with more than she bargained for — an old flame, familial oppositions, and corporate land-grabs tied to mining explorations. Metal poisoning has livestock turning up dead. Residents are affected too. At mining sites, children are exploited for their labor.

Akisa’s urban middle-class idealism is disrupted by these findings. She adjusts accordingly though, jaded enough to notice Tsilanga hasn’t changed in the 10 years she’s been gone. But she is determined to stop its deterioration. Her father’s land is a contentious property to be sold to Eco Rock, the city-dwelling company that has been grabbing ancestral lands under the guise of development and economic opportunities.

The deal is pushed by her uncles. And When they mention to the father, Mwalimu (Raymond Ofula) — who is gravely ill — the possibility he could die anytime, he replies, “My ghost will guard the land, even if I do.” Capitalist interests and the patriarchal ownership of land are intertwined, not necessarily because the film depicts it. The Mau Mau uprisings in 50’s colonial Kenya offers a wholesome context. When the British established the East Africa Protectorate in 1895, white settlers pushed out the Kikuyu people from their lands and exploited it for cash crops.

For the tribe, the attainment of manhood rests on land ownership and rights. In the film, it’s no wonder the women in the community are barely consulted in negotiations of land sales. While this dynamic invites a righteous feminist analysis, women’s positions in Country Queen aren’t always by the fringes. Spearheading Eco Rock’s mining ventures is Vivienne (Nini Wacera), who is running the company into a tunnel vision: the search for gold.

The discovery of gold ore in Tsilanga triggers an enthusiastic move from Vivienne; she wants to buy the entire village. She brings in foreign investors, and sadistically plots her calendar around project executions and deliverables. With government scheming, media bribery, laundering, corruption and intimidation, Vivienne as a character design swaps women as a stand-in for capitalist domination.

Much of what we see happen to the village, communal lands facing threats of capitalist takeover, is a slippery metaphor for the fragility and loss reverberating through Akisa’s life. Becoming pregnant from a high school romance with Kyalo (Melvin Alusa) brought shame to her family. So much so that the baby was given away by her father without Asika’s knowledge. And after she left for the city, she was told by her father that her child had died.

Her reunion with Kyalo resurrects long-buried memories. As they spend time together, only a platonic friendship would suffice. As an event planner, Akisa’s company almost suffers a blow, an in-house subterfuge with the objective of diverting clients away. While performances aren’t the best on the show, Melissa Kiplagat as Akisa is engaging, even when the drawn-out stakes can no longer propel the story forward.

Narratively and visually, the series breaks from other Kenyan productions on Netflix, depicting rural life with themes of survival and anti-capitalist resistance. Showrunner Kamau Wa Ndung’u and director Vincent Mbaya wanted viewers in Kenya to see complex portrayals of themselves. They get this picture right — showcasing the urgent crisis around child labor exploitation and environmental poisoning from mining in Africa.

This is becoming a common thread across African Netflix content. With the new-found opportunities to tell African stories on a global platform, African story creators are looking into their respective communities and getting inspired by pertinent issues, or making attempts to depict national histories. (South Africa, in particular, is leading in creative ways to do this, with the release of Silverton Siege and Jewel, which are about freedom under apartheid and the Sharpeville Massacre respectively.)

In Country Queen, human nature is examined like the gold excavated from the mines. But human nature doesn’t come refined unless put to the test. Akisa learns this from family members. For years, her father holds back the truth about her son and hurts her in the process, a deception that has thrust her into complicated ties with Kyalo. Friendships and acquaintances are not what they seem, breeding disloyalty and ill-intent. The search for her son sets up the show perfectly for season two.

He is elusive — sprinting away from her grasp, like the precious metals out of reach under the earth’s crust.

Spotlight: Cromwell Ngobeni Is Healing The Inner World of The Black Child 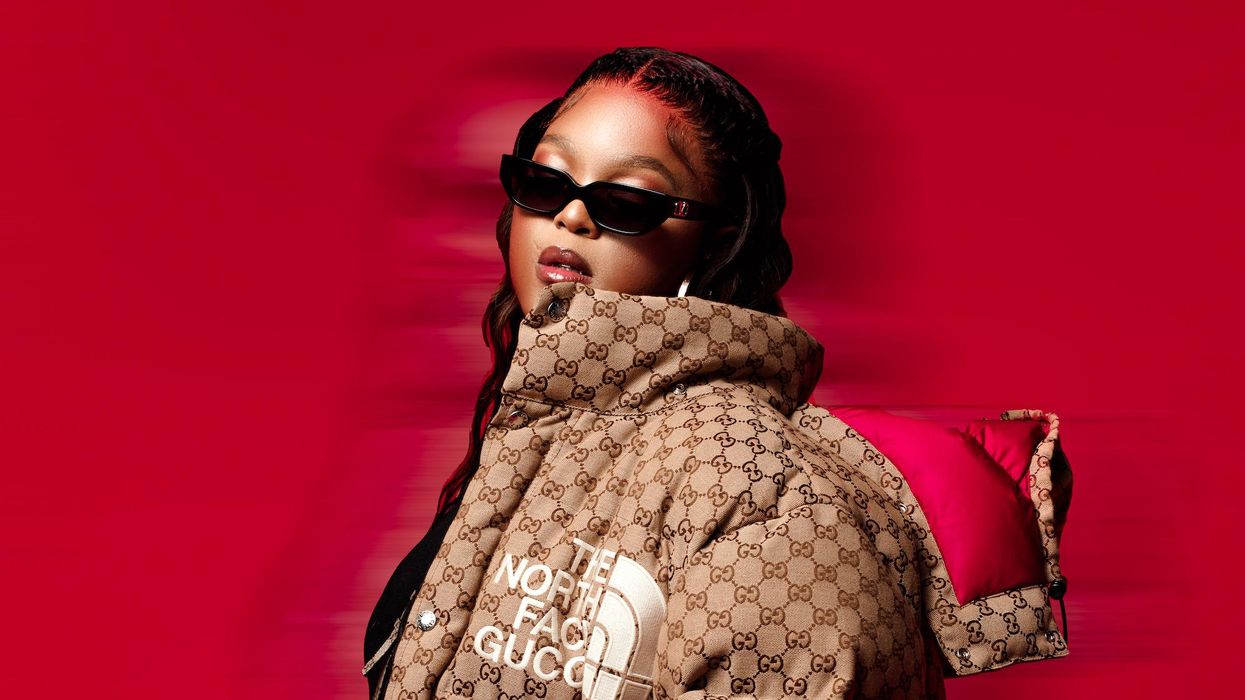 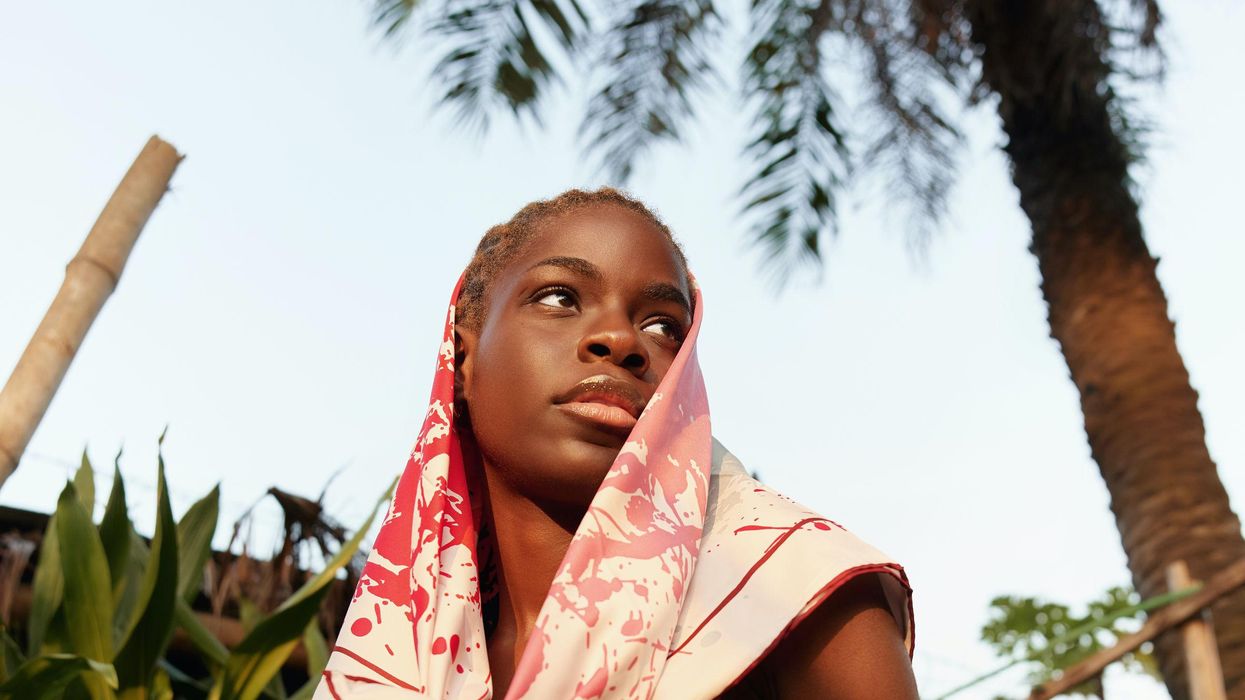