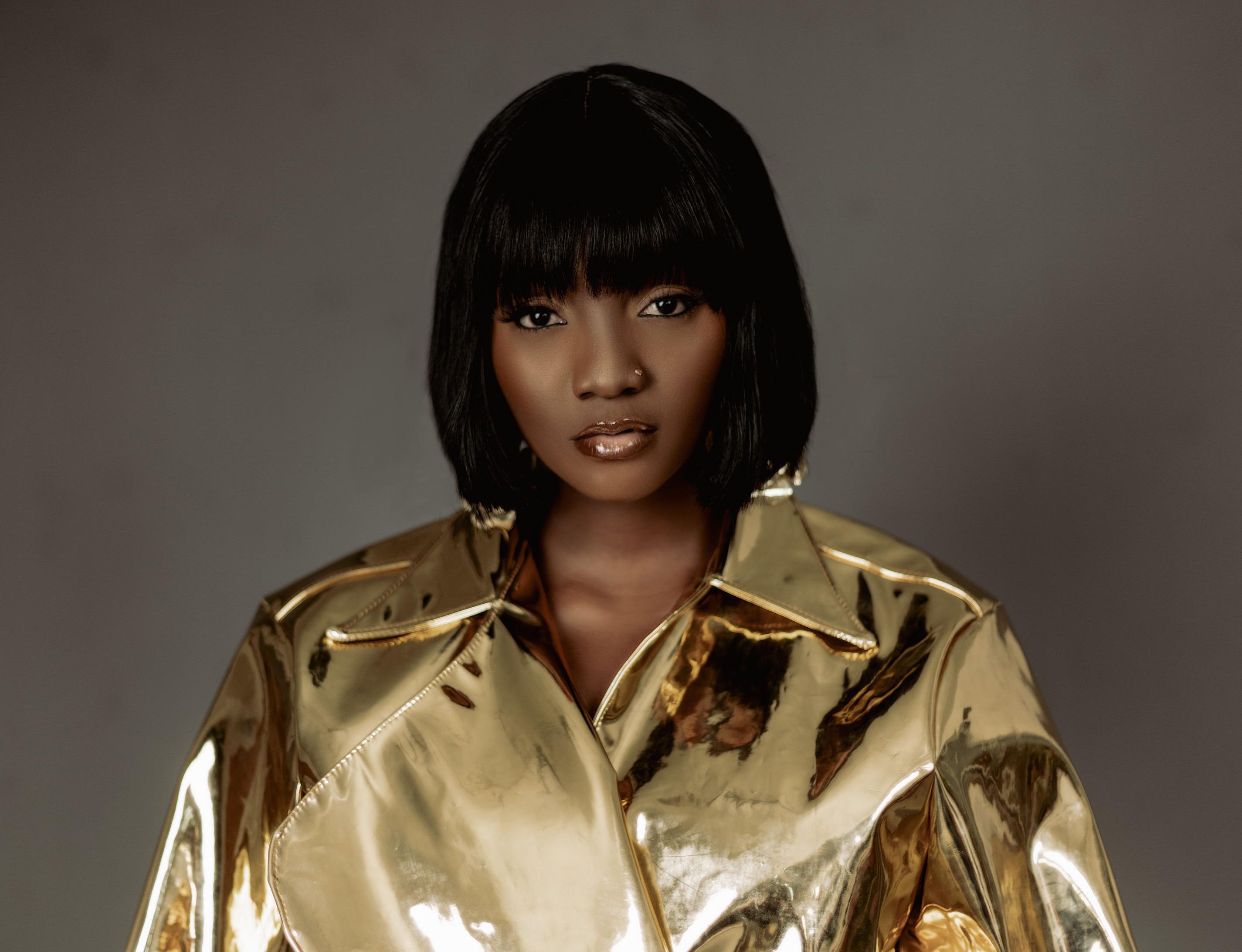 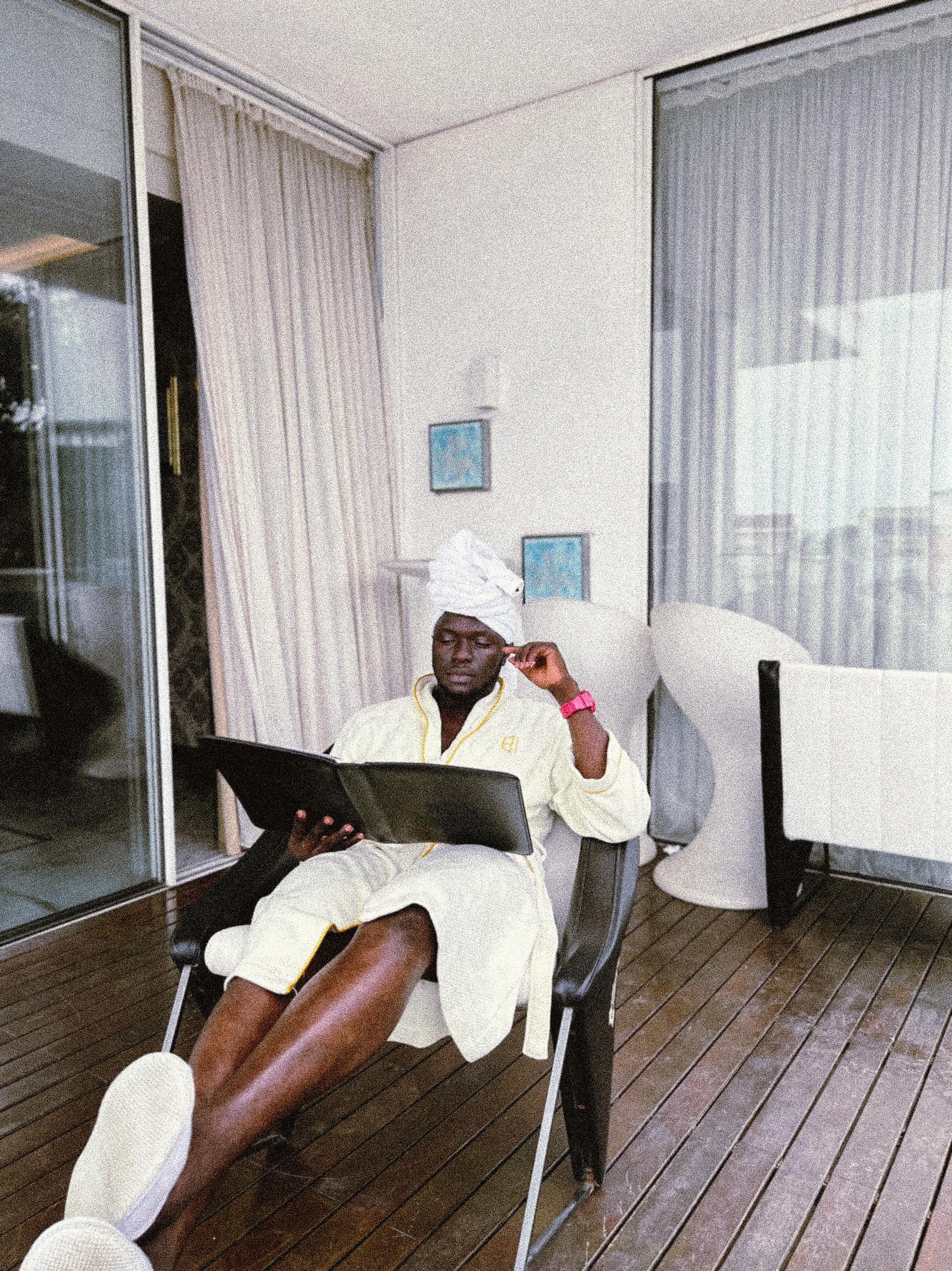 A group of gunmen posing as churchgoers opened fire on worshippers at the St Francic Catholic Church in Owo, Odun State, Nigeria on Sunday morning. The attack saw dozens of lives end, as community members gathered to pray — many unknowingly making their final prayers.

The church sits in the same neighborhood as the headquarters of the Owo Local Government Area of Ondo State and is the hometown of state Governor Rotimi Akeredolu. The gruesome attack comes barely a week after the kidnapping of Bishop Samuel Kanu-Uche and a string of murders at the hands of Fulani youths.

Reports claim that the gunmen arrived at the Church around noon when Sunday mass was reaching its conclusion. Churchgoers, mostly women, and children, were murdered as the attackers were said to have thrown an ‘improvised explosive device‘ into the room, before spraying the place of worship with bullets.

Grizzly details have emerged as survivors recount their traumatic experiences and share footage online. One survivor, Mary Williams, spoke to PUNCH Nigeria and detailed her observations as she left the service. “The mass ended and I got out to be going home,” Williams recalls, “I was beside the fence of the church when suddenly I heard those sporadic gunshots. Initially, I thought they were armed robbers trying to rob somebody but I later discovered that the heavy sounds of gunshots were inside the church.

“I jumped into a gutter where I hid. It was like we were on a war front the way the gunmen were shooting for about 15 minutes. My legs were injured and I was taken to the hospital and discharged.” Reverend Father Andrew Abayomi, the presiding priest at the church, echoed accounts by stating that the assailants stormed the church as mass was ending.

One of the most vicious attacks in Southern Nigeria to date, Owo State representative Olayemi Adeyemi reports that the attack was conducted by herdmen of Fulani extraction. While speaking to the press in Owo, Adeyemi said, “The gunmen invaded the religious premises with explosives which they detonated before opening live rounds on members while church service was ongoing. The attack was a reprisal aimed at sending a message to Governor Rotimi Akeredolu who chased away violent Fulani pastoralists from the area.”

“Locals around the church premises saw the attackers who were on the run after unleashing the horrific act on the church,” he continued, “They were armed herdsmen of Fulani extraction, a tribe accused of spearheading insecurity across the country.”

The Nigerian people have expressed their dissatisfaction with how local media have reported the incident as a ‘fire explosion’. Many took to social media to express their heartache, anger, and condolences to those unnecessarily slain over the weekend.

u201cJust reading that St Francis Church in Ondo State has been attacked!! Multiple People have been killed!!! Iu2019m not even sure of the numbers.. saw a part of the video and I couldnu2019t even watch till the end!!! Is there no longer value for human life in Nigeria ??? Goodness!!! ud83dude2dud83dudc94u201d

u201cNo one deserves to be a victim of what happened today in Ondo state.nnAgain, Nigeria failed us.ud83dudc94u201d

u201cYes, Iu2019m a northerner & Muslim And yes I support Peter Obi cos I know heu2019s the right man for the job.nItu2019s not about tribe or religion, itu2019s not about north or south, itu2019s about the restoration of Nigeria for my kids & grandkids #PeterObi2023 Ondo #TakeBackNaija #LekkiMassaccreu201d

u201cIf you come across any Nigeria Media reporting the Church massacre in Ondo state as Fire Explosion, report the account for misleading the public, unfollow and block them. Nonsense!u201d

u201cPray for Nigeria????nnThe government of the day has abandoned their job of protecting me and my family but you ask me to pray?nnPeople in Ondo went to pray today and now they are dead!!!u201d

Simi Just Wants ‘To Be Honest’ 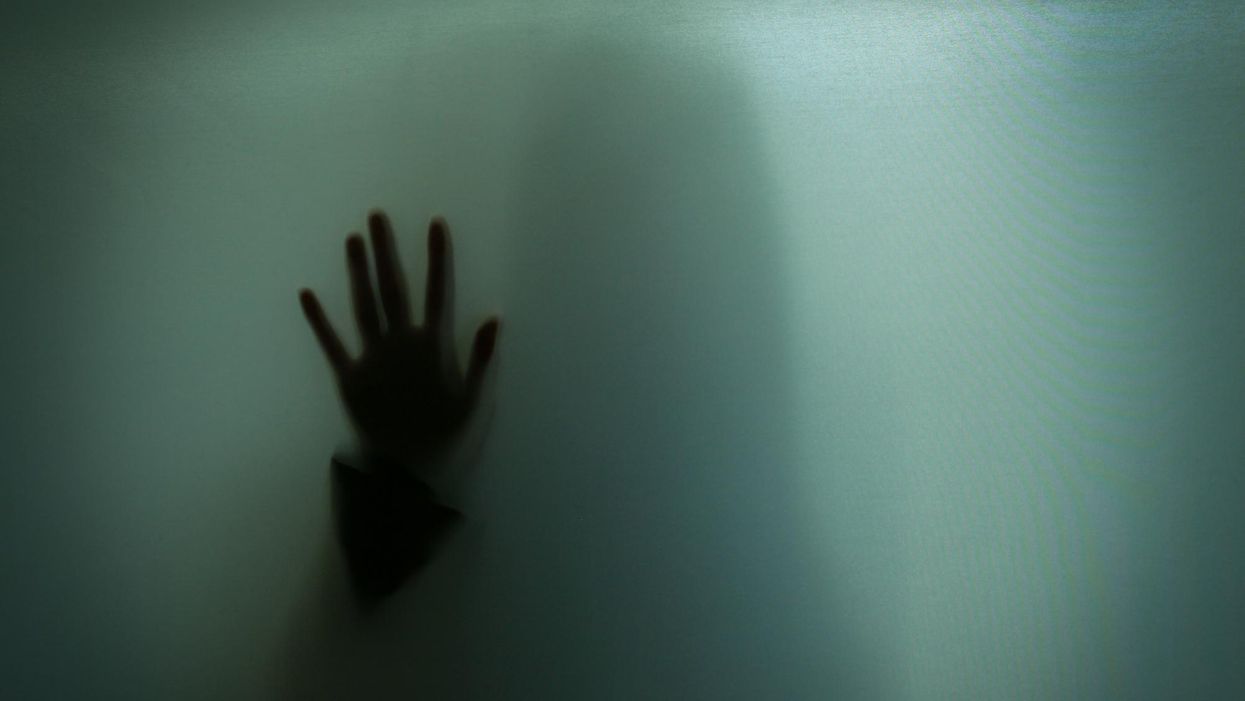 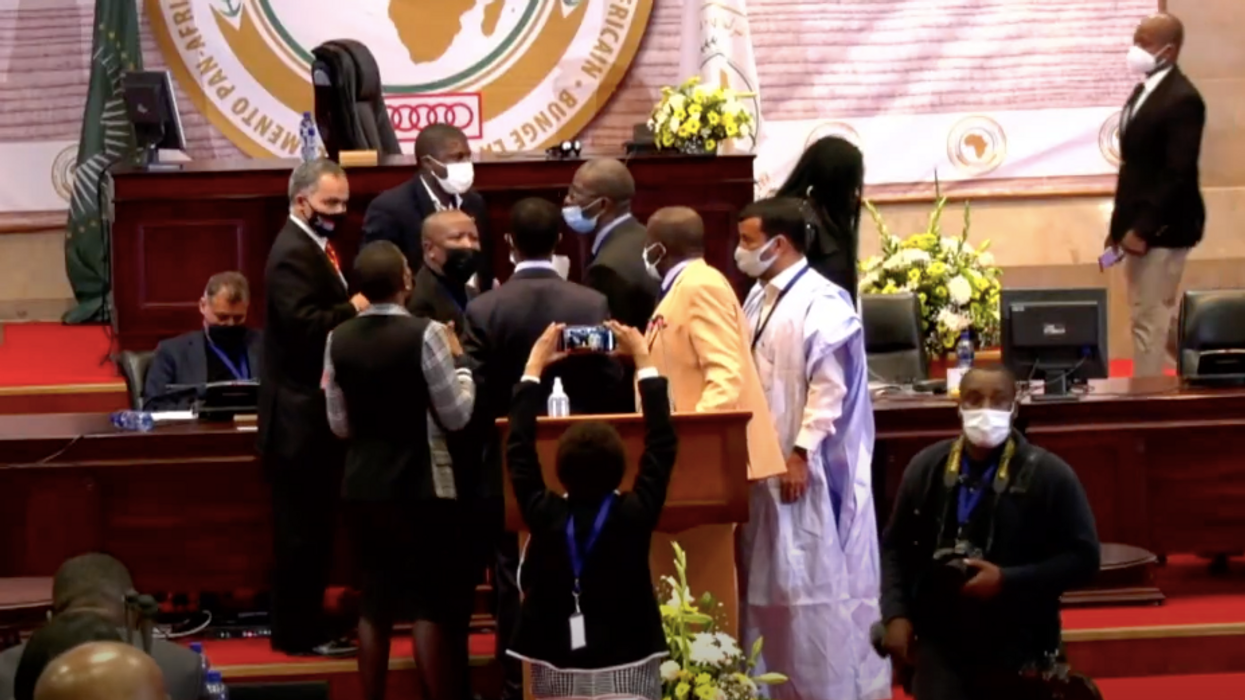