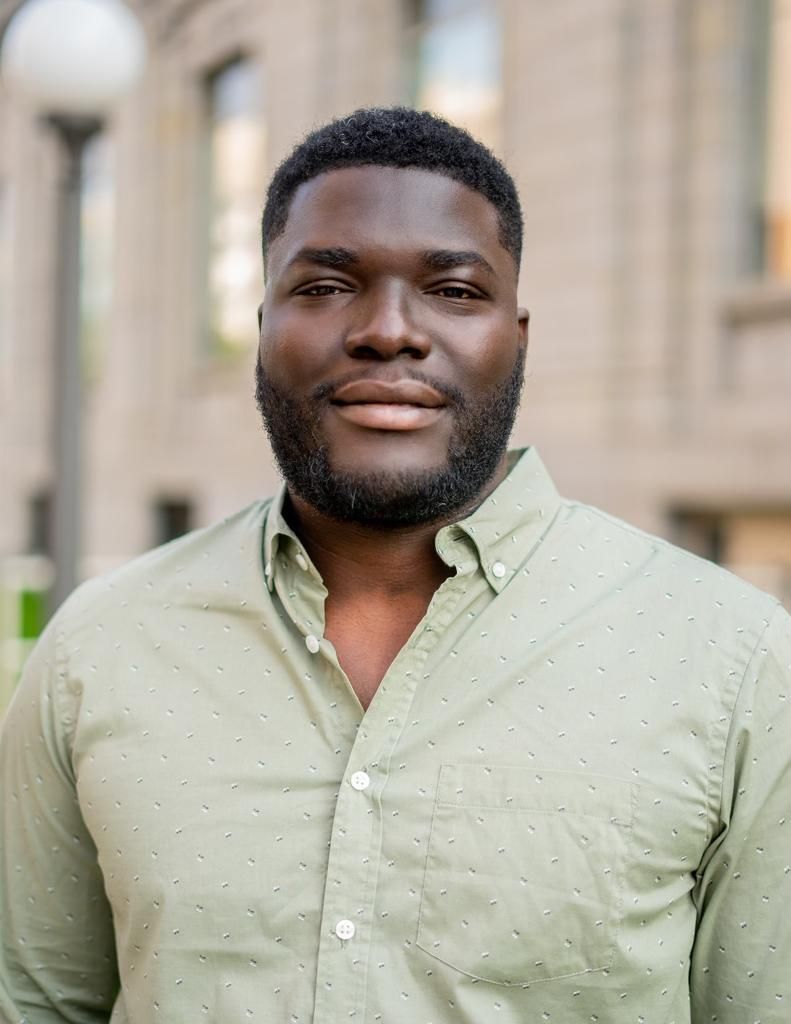 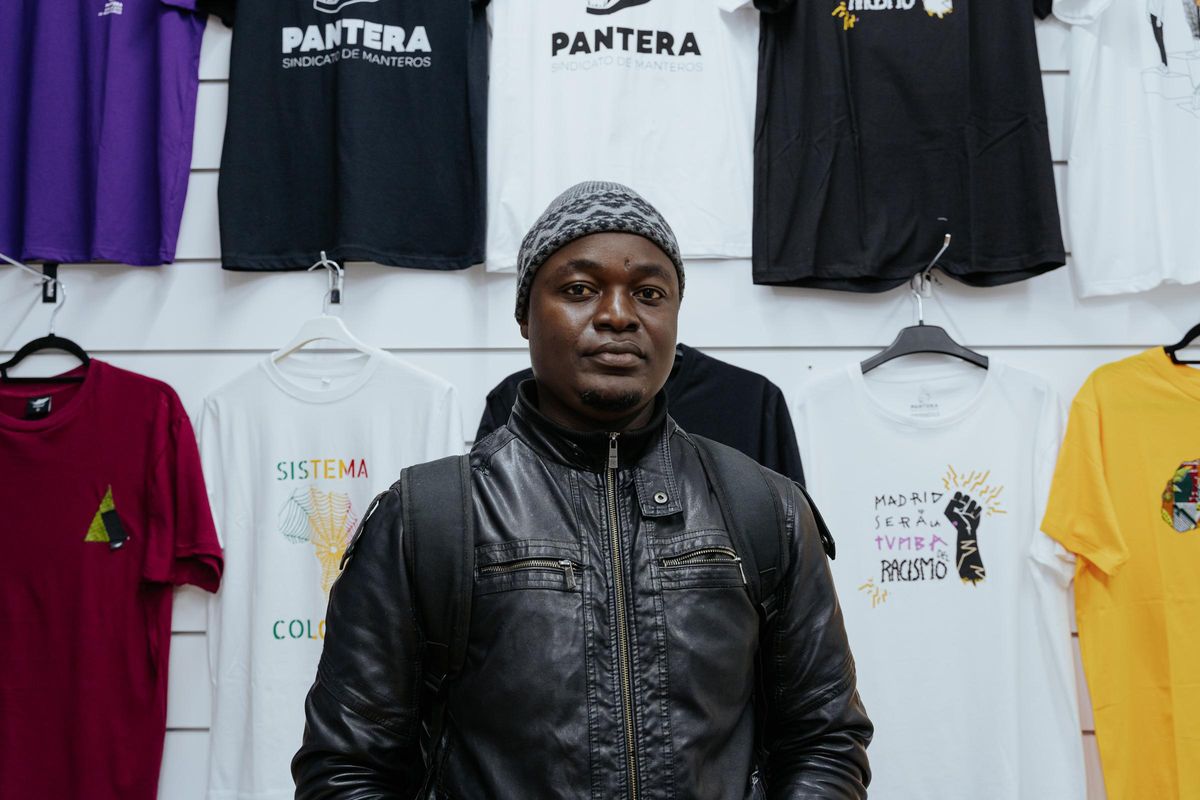 Rising capital city rapper YNG KLN has not skipped a beat since making an appearance on the Abuja hiphop scene. The artist had a great feature run in the year 2021 and now prepares for the release of his upcoming EP.

“I wanted to show prowess and skill and these features were falling on my lap, I saw it as an opportunity to show my worth before delving further into my own stuff, 2022 we’re coming more intentional than ever” he told REPLAY

YNG KLN had brought different worlds together on fellow Abuja based artist ODUMODU BLVCKʼs first single “Lotto Boyz” off Album “Time & Chance” which had charted and peaked at no 40 on the Apple Music Nigeria Top 100 albums as well as “Duvan Zapata” with BLAQHAUZGANG & ODUMODU BLVCK on ODUMODU BLVCKʼs “Odiegwu” project which had also gone on to chart and peak at no 13 on the Apple Music Nigeria Top 100 Albums respectively and different momentum garnering singles like frequent collaborator and Label Mate Detailmadeitʼs Nigerian civil war rendition “war Ready” that had gone viral and sparked controversies in his city, AfroselectaBBKʼs “Let Em Know” off the bonus to his “Dangerous” EP and BLAQHAUZGANG affiliate Dians rap song “Brazy” a rap clash of the Titans bout which had a brash beat was laced with witty bars as well as sick flowing deliveries

Big 2022 sees YNG KLN return with the visuals of the first single HOW I FEEL off “B4 The SADNESS :a DRUGS experiment” a prequel to his heavily teased EP SAD BOY: SEND HELP. How I Feel is an emo Drill (self-coined genre) song which takes a very expressive and honest approach to the demons that YNG KLN had been dealing with and the various forms which these drugs affect our societies and experiences where heʼs dealt with escapism starting with “I just popped a pill”. Armed with a drill beat, a catchy expressive hook, a story line of a previous run in with 12 and a sneak peek into the life of a young emo rapper he delivers a catchy street anthem.

Watch HOW I FEEL: here