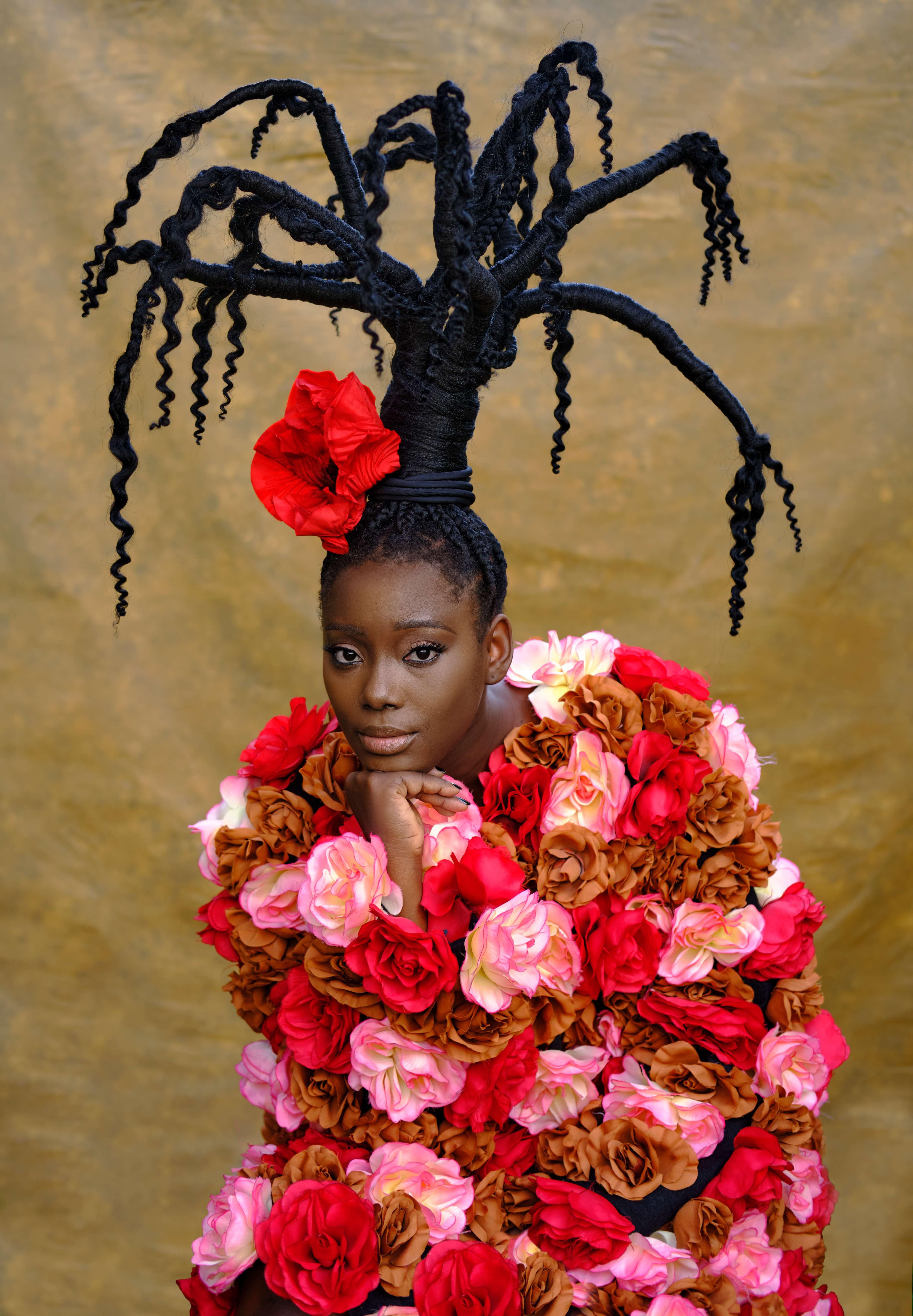 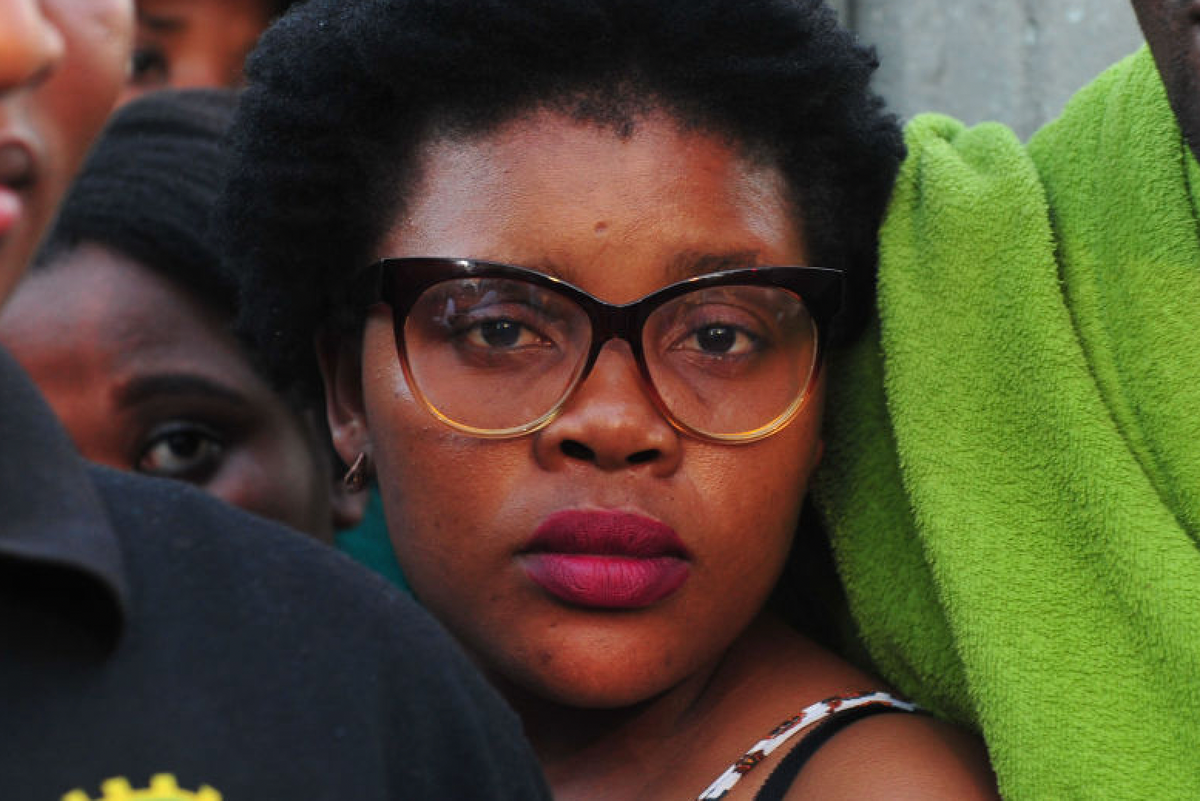 Here are the best songs to come out of the thriving Nigerian music scene in March.

Wizkid is living life, man. The Nigerian singer and songwriter has gifted his fans with new sexy visuals to accompany his hit single, “True Love” off of his Grammy-award nominated album, Made In Lagos—a single featuring Nigerian R&B artiste Tay Iwar and Jamaica’s Projexx. As, arguably, one of the most popular tracks off of Wizkid’s tenacious 14-track album, expectations for the music video were pretty high. And the Nabil Elderkin-directed video did not disappoint, as Wizkid invited Jamaican-Canadian model/CAY SKIN founder Winnie Harlow to add her flair to the beloved ballad.

Nigerian singer and rapper Rema is stepping up to the plate and ready to hit a home run with his debut album, Rave & Roses. The much anticipated comes via Mavin / Jonzing World / Virgin Music and provides fans with a deeper, more intimate understanding of the 21-year-old sensation. Among the subject matter discussing youthful glee, romantic conquests, and the overwhelming aspects of finding success at a young age, is an example of a good ass Afrobeats project.

Superstar Tekno drops his new single and music video “JINJA,” in partnership with SoundCloud. On the track, a steady rhythm pulsates as he goes in with his seductive croons. The accompanying video finds Tekno appreciating the fine and expensive things in life.

Alté pioneer Boj drops a head-nodding new single “Culture,” which pairs mid-tempo beat work with light guitar textures. The track, produced by Juls and featuring ENNY, is the latest drop off his upcoming album Gbagada Express which is due this spring. “Culture” comes accompanied by an eye-catching party video directed by Akwasi Poku.

Terri comes through with an ultra-smooth single and video in the shape of “Danger.” “All I could think about was those beautiful moments with a girl I fell in love once before,” the Nigerian artist mentions. His long awaited In Transit EP is due April 22.

Nigerian Afropop artist JoeBoy has entered the chat and 2022 charts with his new single ‘Cubana’. The singer and songwriter’s latest project comes after the success of his debut album ‘Somewhere Between Beauty & Magic, last year, and fans are thrilled. The TYPE A– produced single comes via Mr. Eazi’s emPawa Africa and debuted on Apple Music 1’s The Dotty Show.

Nigerian artist Obongjayar seems like he’s always having a good time, and his latest contribution to the world of Afrobeats is no exception. The singer’s newest single titled Tinko Tinko (Don’t Play Me For A Fool) comes via September Recordings, and straight onto our favourite playlist. The single and accompanying visuals come as the first sneak peek into the London-based singer’s highly anticipated debut album, ‘Some Nights I Dream of Doors‘, out May 13.

Nigerian star Adekunle Gold shares the futuristic visuals for “Mercy,” one of the highlights from his recent album Catch Me If You Can. The new DK-directed music video pairs sci-fi cinematography with classic Nollywood aesthetics, and features a cameo from Baba Fryo whose ’90s song “Dem Go Dey Pose” is sampled on the track.

Nigerian Afro-fusion savant Omah Lay finally made his 2022 debut with the assistance of Canadian megastar Justin Bieber on his single “Attention.” The two singers certainly commanded ours as the two released a bright, futuristic neon dream of a visual project to support the new single. This is the duo’s second time working together, as Bieber featured Omah Lay on the afrobeat remix of his hit “Peaches” last year. The song screams summer anthem and we can’t wait to treat it as such. 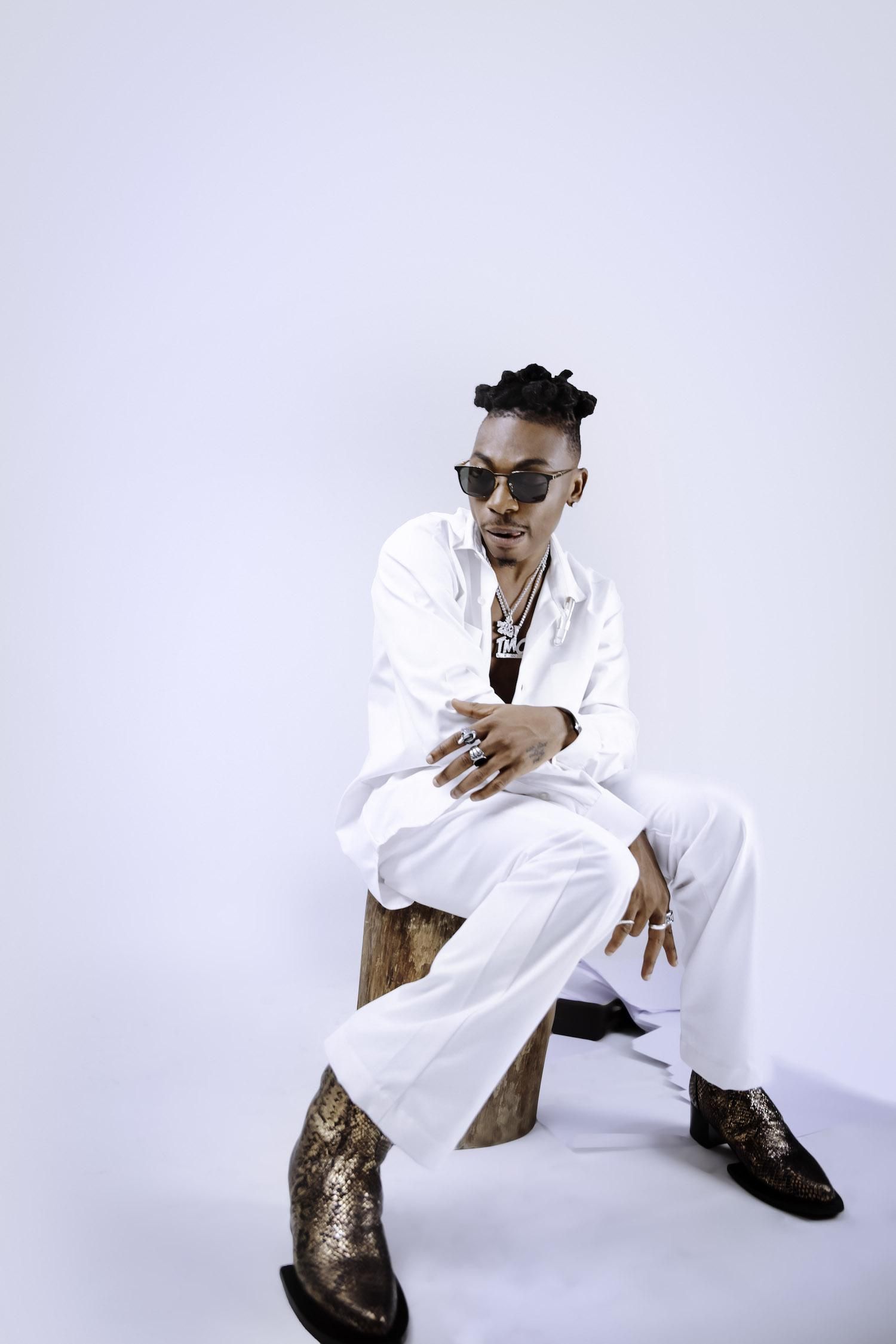 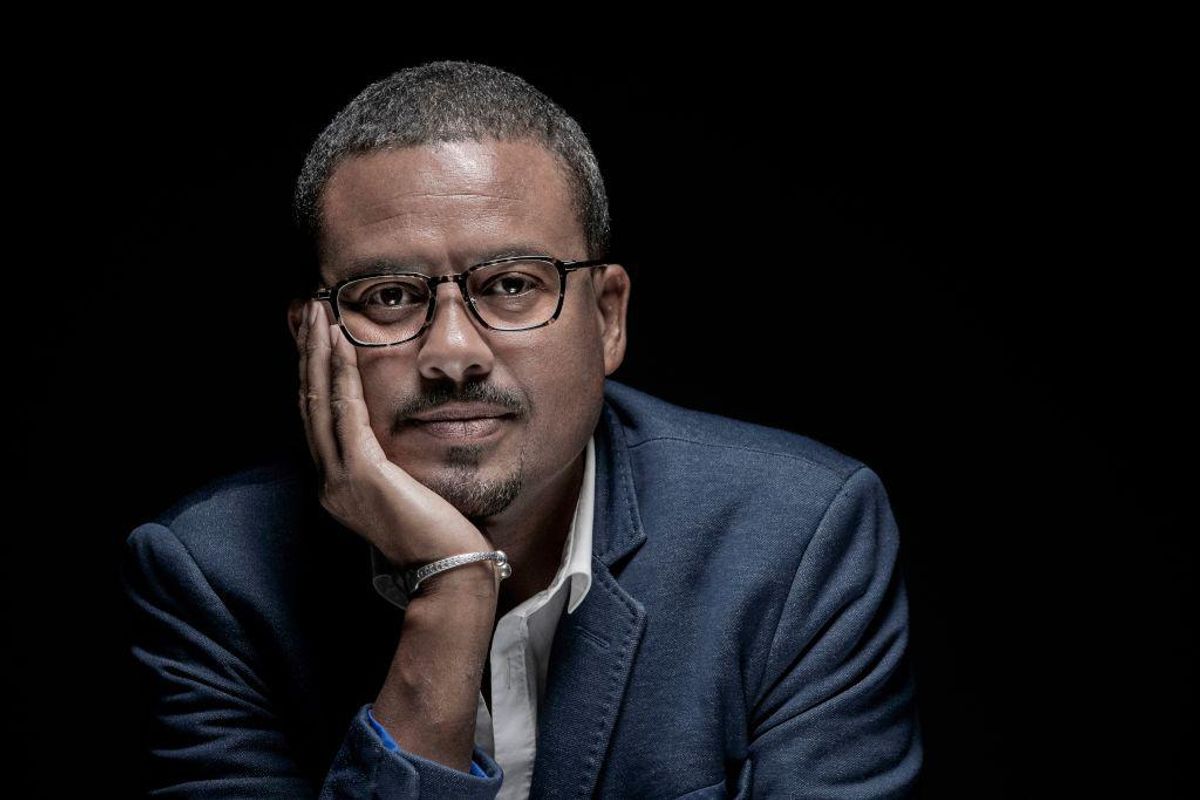 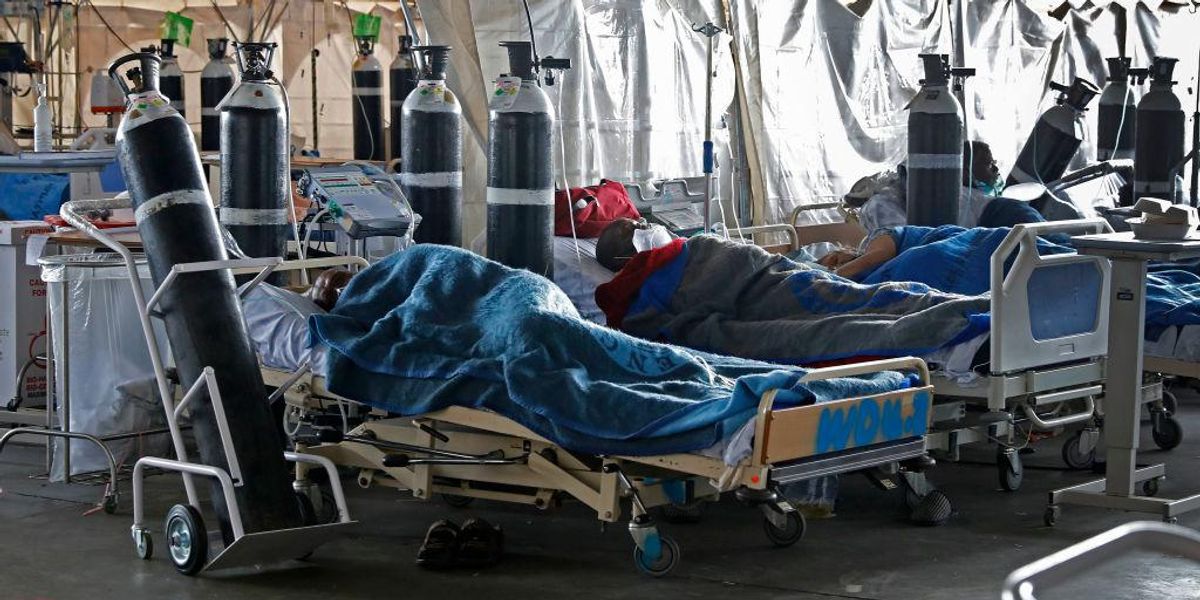