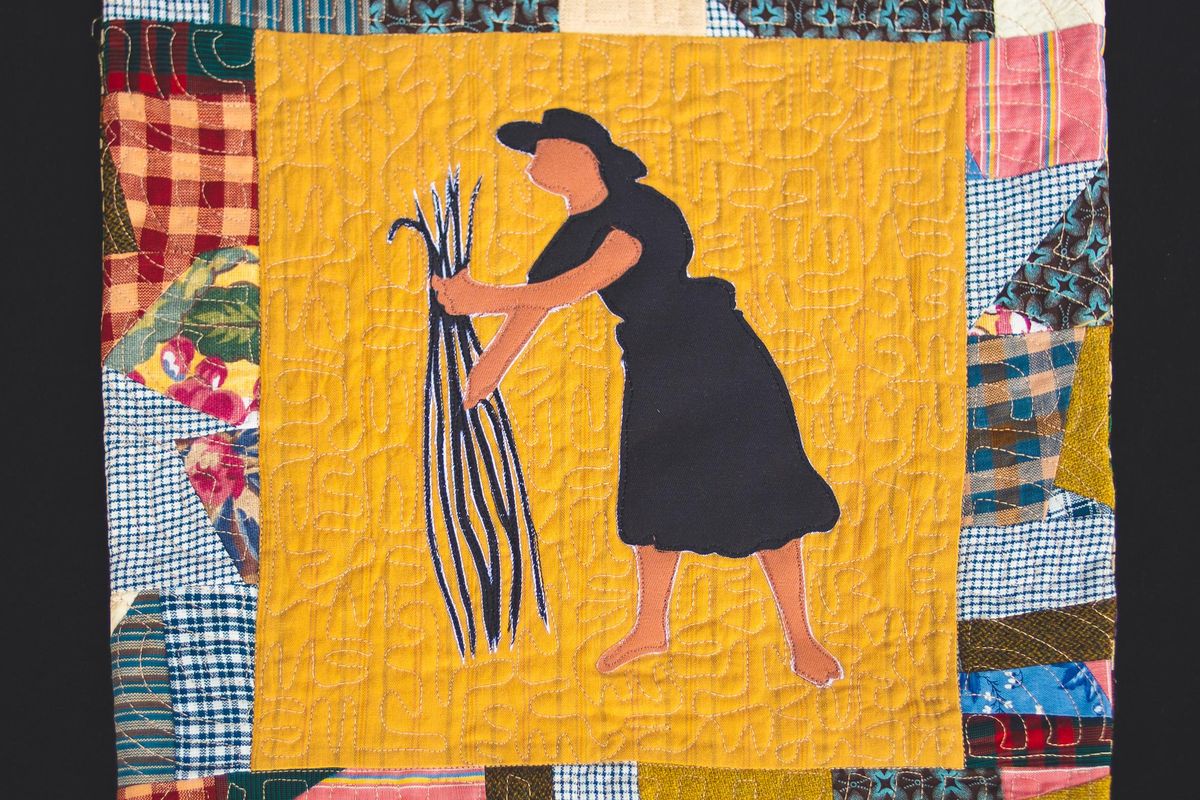 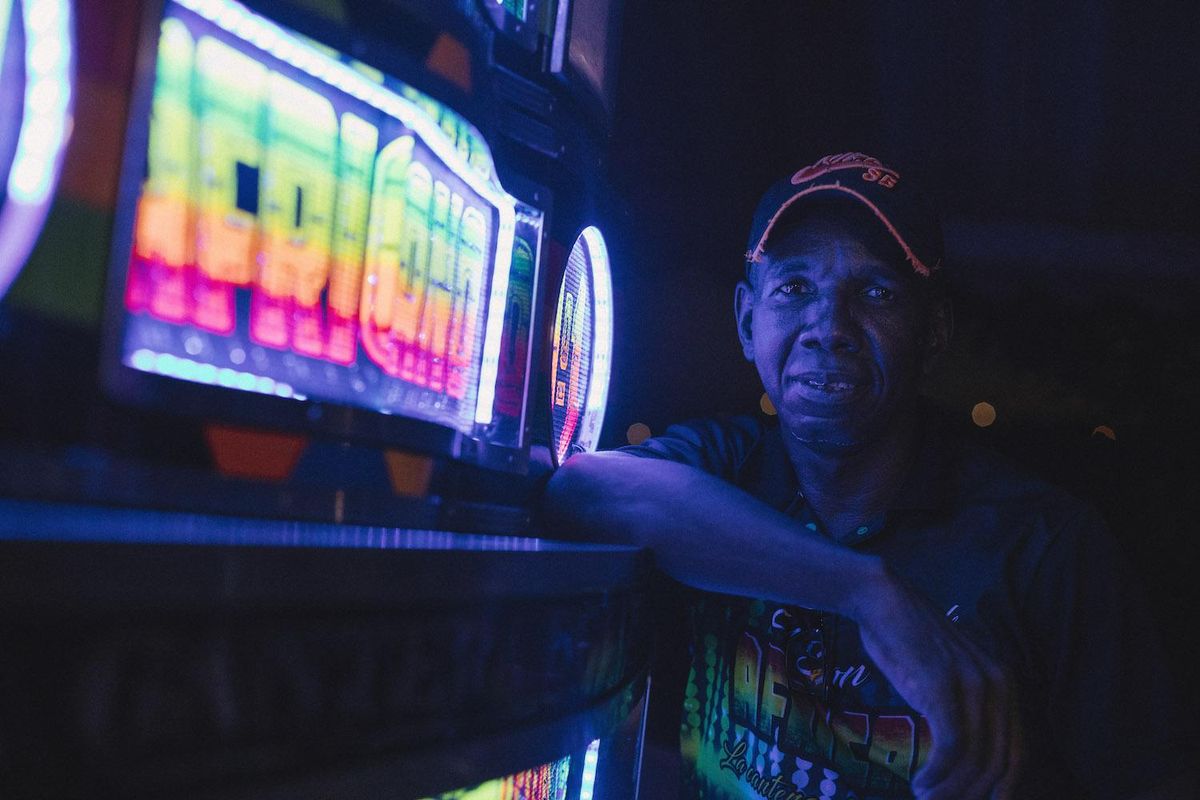 The 50-position chart will rank the most popular afrobeats songs in the United States through “a weighted formula incorporating official-only streams on both subscription and ad-supported tiers of leading audio and video music services, plus download sales from top music retailers,” the companies explain.

The implementation of this new Billboard afrobeats chart follows several years in which artists like Wizkid, Davido, Burna Boy, Ckay, Tems, Fireboy DML and many more have registered hundreds of millions of plays in the U.S. market, and in which mega stars like Beyoncé and Drake have used the sound in their own songs.

“The last decade has seen Afrobeats explode into a worldwide phenomenon, influencing culture and fashion across the globe and I am humbled to have made a contribution to growing the genre alongside many talented, passionate people,” says Afro Nation founder, Co-Head of UTA London and founder of Event Horizon Obi Asika. “There is still so much more potential within the scene and the community that has grown around it and I believe it is vital that with Billboard we now have a US chart that reflects this growth and provides a platform for emerging artists from every continent to showcase their talent to new audiences.”

“Billboard is excited to collaborate with Afro Nation on the launch of the Billboard U.S. Afrobeats Songs chart,” adds Billboard’s SVP of Charts and Development, Silvio Pietroluongo. “As with much of the world, Afrobeats has grown tremendously as a genre in America and we are proud to showcase the top songs and artists with this new weekly ranking.”

One question that may come up is: what African music is considered afrobeats (and would be considered for this chart) and what isn’t? Some have called “afrobeats” a catch-all term. Will Ghanaian hip-hop like Sarkodie, Kwesi Arthur or South African hip-hop like Cassper Nyovest go into this chart? Would amapiano songs go into the afrobeats chart?

We suppose we’ll see on March 29. The chart will be live on Billboard.com 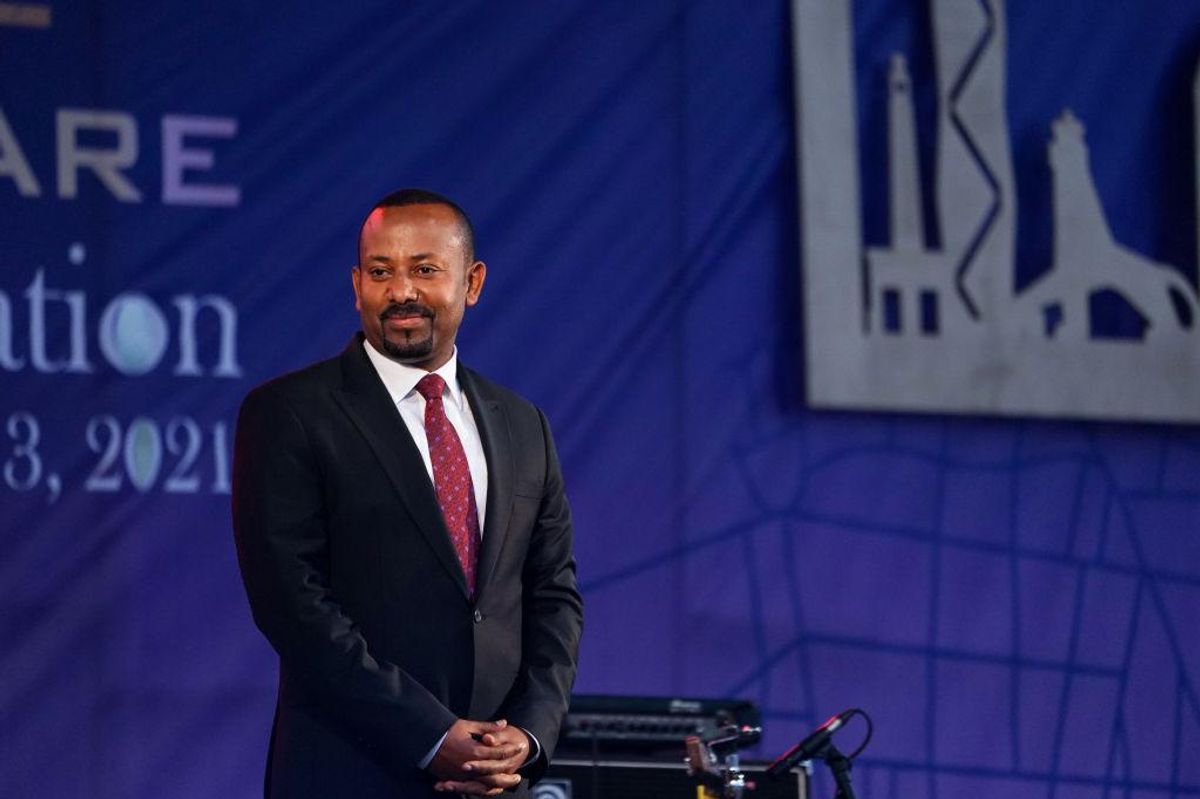 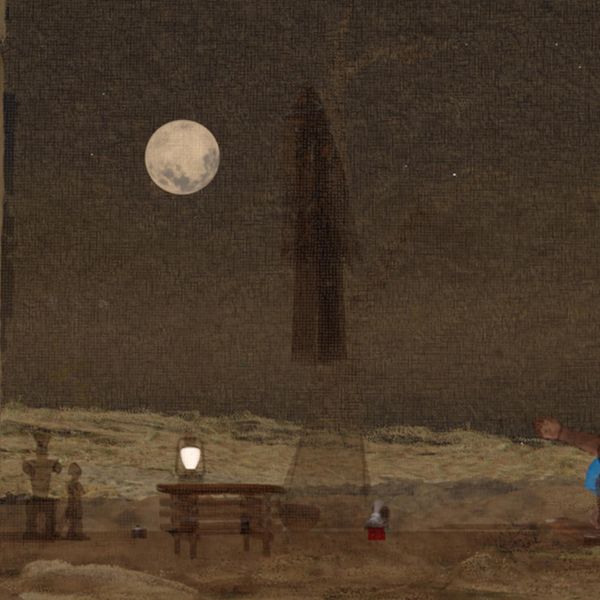 This Malian Filmmaker is Tackling the Stigma of Albinism 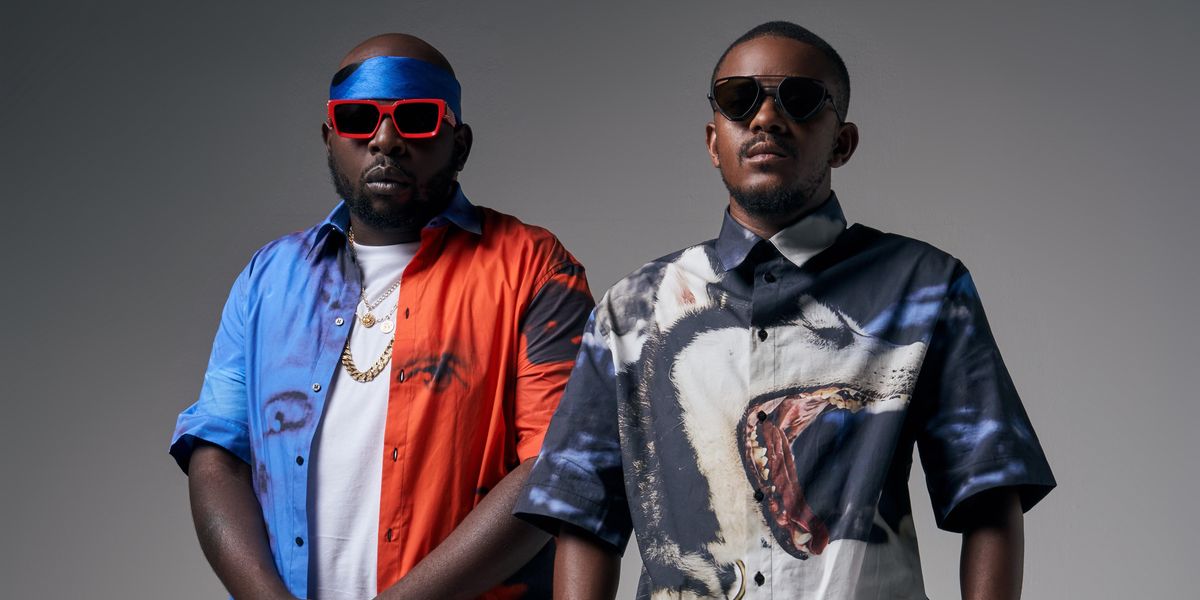