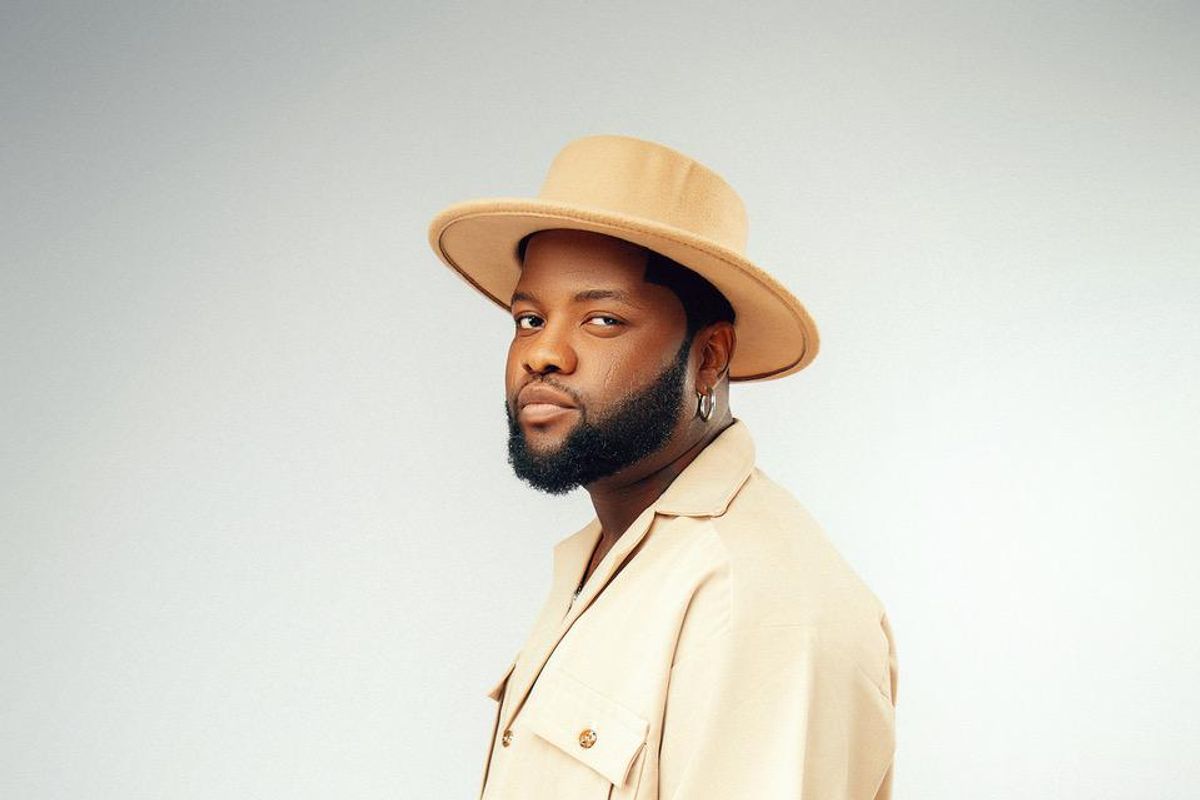 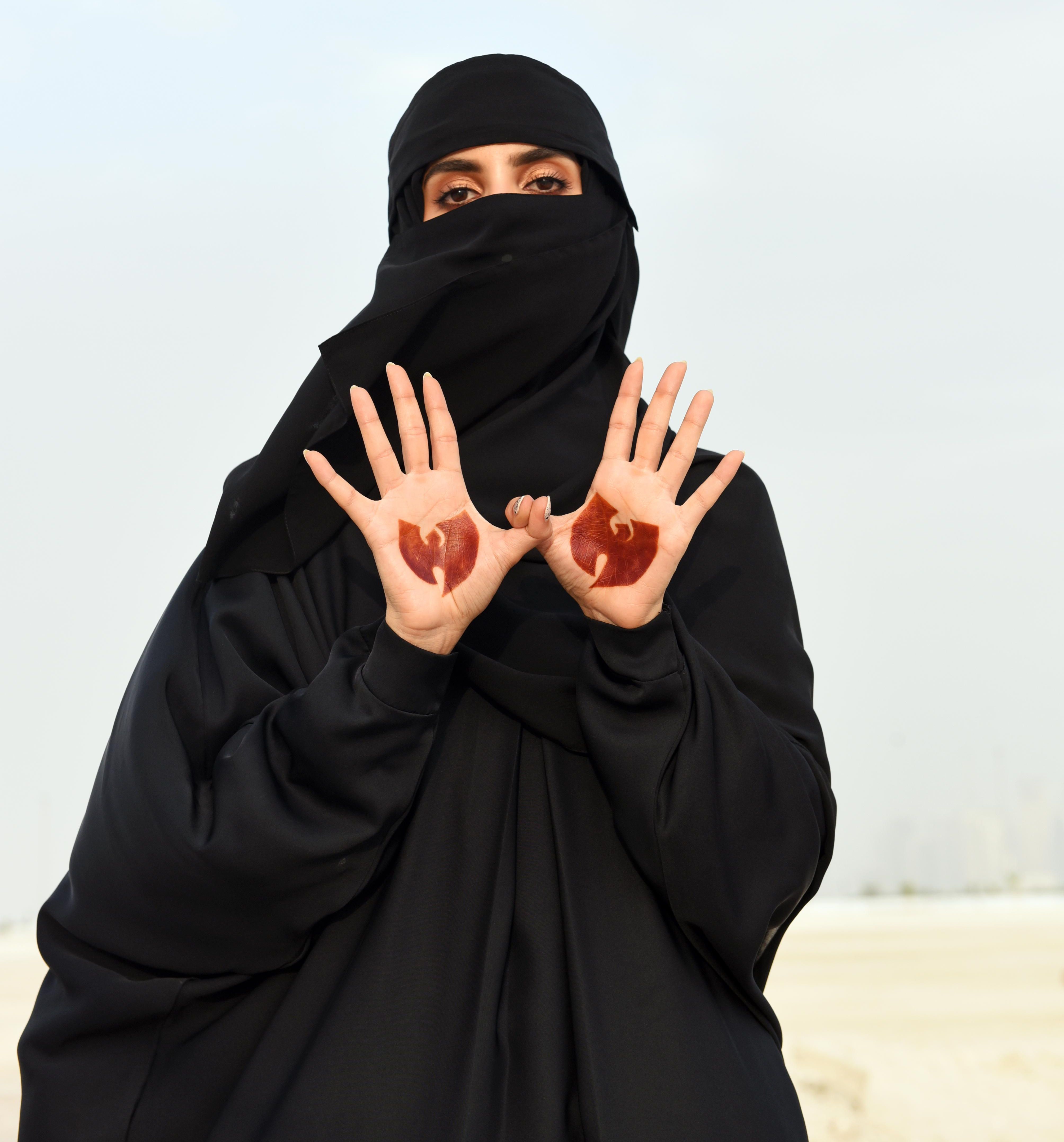 Salim Drammeh, president of the Gambian Youth Organization (GYO), caught wind of the deadly Bronx, NYC fire that killed 17 on January 9th, from a friend.

“I got a notification that said there was a fire in the Bronx,” Drammeh told OkayAfrica. “But, I didn’t know it was that close. Then a friend called and asked, ‘Hey, did you hear about the fire that happened near the GYO building?’ She sent me an article and I thought, “Snap, this is the building down the block from us.”

The 19 story apartment building, located at 333 East 181st Street, was known affectionately within the Gambian community as The Touray Tower, its namesake coming from the late Abdoulie Touray, who emigrated to New York City from Sotuma Sere Village in the 1970s and lived in the building for four decades before his death in 2011. Touray was the first Gambian to occupy the building. And, at the time of the fire, 50 of his immediate and extended relatives lived there. Touray Tower became a magnet for Gambians hoping to establish roots and a sense of community in the US, and as each generation outgrew the 19 story building.

Almost all of those who died in the January 9th fire were of Gambian descent. Nine adults and eight children died in what was described as, “the worst fire in modern New York City history,” and the nightmare the community has been thrown into has shown no signs of dissipating.

Families of the deceased that have attempted to make plans to travel to the US from The Gambia in order to lay their loved ones to rest or take care of the the survivors have been denied visas with no real explanation as to why. Reports of the lack of sufficient housing, communication, and food resources have followed in the aftermath of the deadly blaze, and activists continue to liaise with city officials to rectify the situation.

According to Drammeh, New York City officials were initially eager to assist the fire-stricken Gambian community, “especially the mayor’s office of immigrant affairs,” he says. It was NYC mayor Eric Adam’s office who granted the GYO access to the building’s lobby in the immediate aftermath to perform an intake and let the families know of the resources available to them at GYO. “In the meantime, we had Senator Chuck Schumer and Congressman Ritchie Torres who wrote to the Gambian embassy to expedite some of the visa requests. And we are still in that process. They have denied almost everyone.” Senator Schumer’s office was unavailable for comment, while Congressman Torres released a statement saying, “Our office continues to provide direct assistance to families and victims impacted by the fire at Twin Parks NW by connecting them to federal, state, and local resources, and helping with visa applications.”

The US consulate in The Gambia has denied visas to even close, immediate relatives. One family, in particular, the Jawara family, saw a six-person family stripped down to four, with both parents having died in the building fire. Their grandmother’s visa has been denied, and, as a result, the children are left to fend for themselves as their new caregiver tries desperately to reach them. “They are grieving and just went through a very tragic loss,”, Drammeh said.

In the nine weeks since the fire, Drammeh and the GYO have been the community’s most consistent and openhanded point of contact. “As soon as we heard about the fire we started fundraising. We raised over a million dollars and awarded $5,000 to each and every household in the building, and $10,000 for each deceased family member.” The GYO has also stepped in to assist previous tenants with the hotel accommodation afforded to them by the city. “Initially, the deadline to move out of the hotels was February 7th. Then it kept getting extended to March 7th, now April 7th. It’s constantly being extended when the deadlines shouldn’t even happen. We had to advocate for the food contract to include breakfast as originally they were only offering residents lunch and dinner — that’s not something we should have to fight for.”

A lack of communication and guidance within the hotels puts the unsettled families at risk, too, Drammeh said. “The food is often left unmarked in the hotel lobby, and no one notifies the families. You’re leaving these families open for any kind of malicious attacks. You’re not keeping them safe and secure. There’s no hotel liaison – someone overseeing the concerns of the residents.” The city’s lackluster response at housing the fire-stricken community is not unique, though. There are reports of large families being held in single-sized rooms with bed-bug infestations, and the city not properly distributing the over four million dollars raised for the victims of the fire. We unsuccessfully reached out to Mayor Adams’s spokesperson Evan Theis for comment or any update. Meanwhile Congressman Torres has introduced a legislative package that will push for the correct installation of heat sensors in residential buildings and, “other measures to help prevent future fires,” his statement mentioned.

As far as Drammeh and the GYO know, the city’s long-term goals in rehousing the residents paint a grim picture, too. “Residents have been given CVR vouchers that will subsidize housing – it usually takes a long time, but, again, the Mayor’s office could expedite it. There’s an urgent need.” And as one of the community’s most important celebratory times creep closer, the wellbeing of those affected is clouded by even more anxiety and anticipation. “Ramadan is coming up next month,” Drammeh mentions, “And anyone who knows about Ramadan knows that when you need to break your fast, you need food. You need to cook — there is no access to a kitchen in these hotels. We do not want families in there during Ramadan. It would truly be horrific. They have their whole lives clumped into a one really small hotel room.”

Ultimately, Drammeh, the GYO, and various other human rights organizations and legal aids are supporting the residents and assessing their needs in ways that the city has not. “We need caseworkers. We’ve sat down with certain folks but all claim they don’t have the capacity to help. It’s been nonstop since January 9th.” 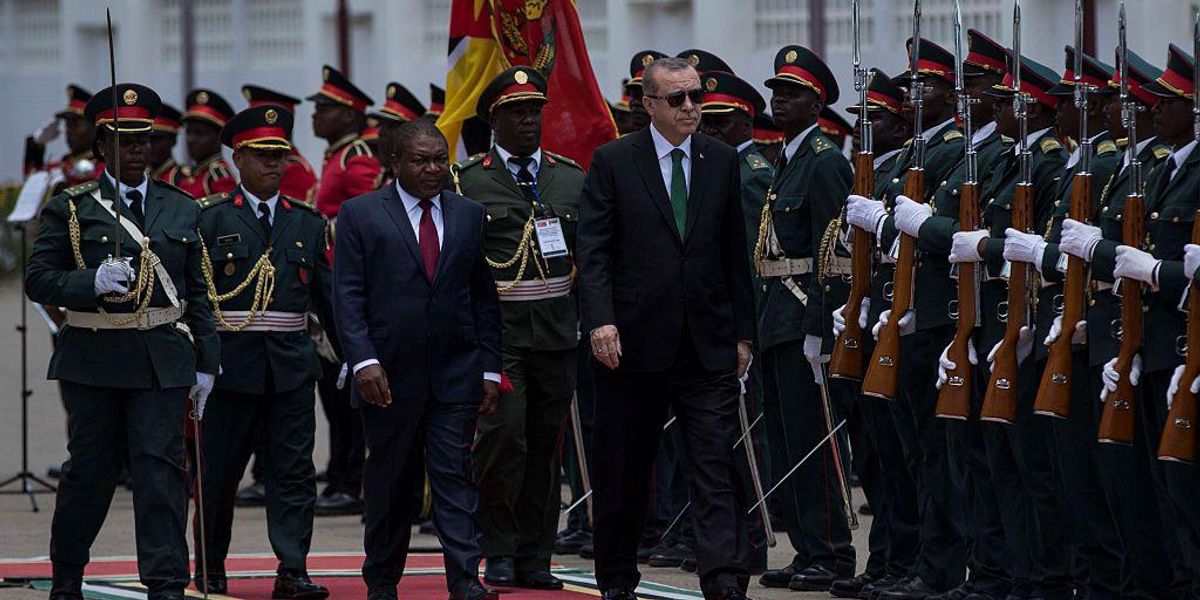 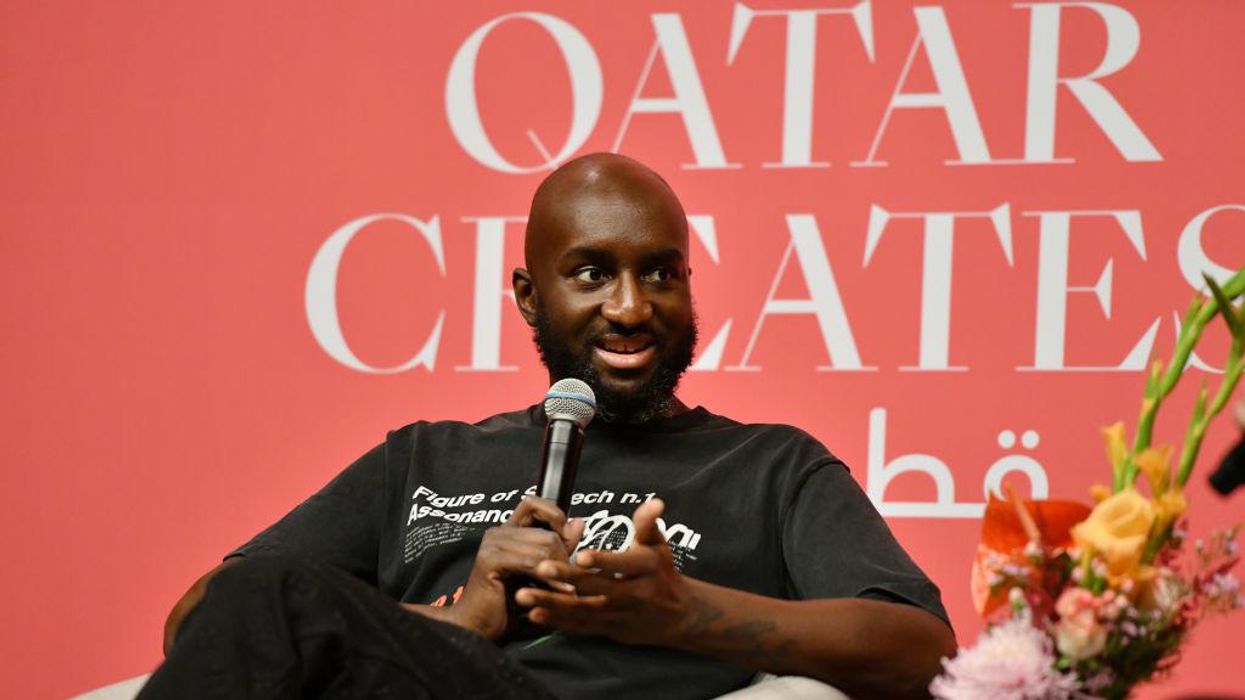 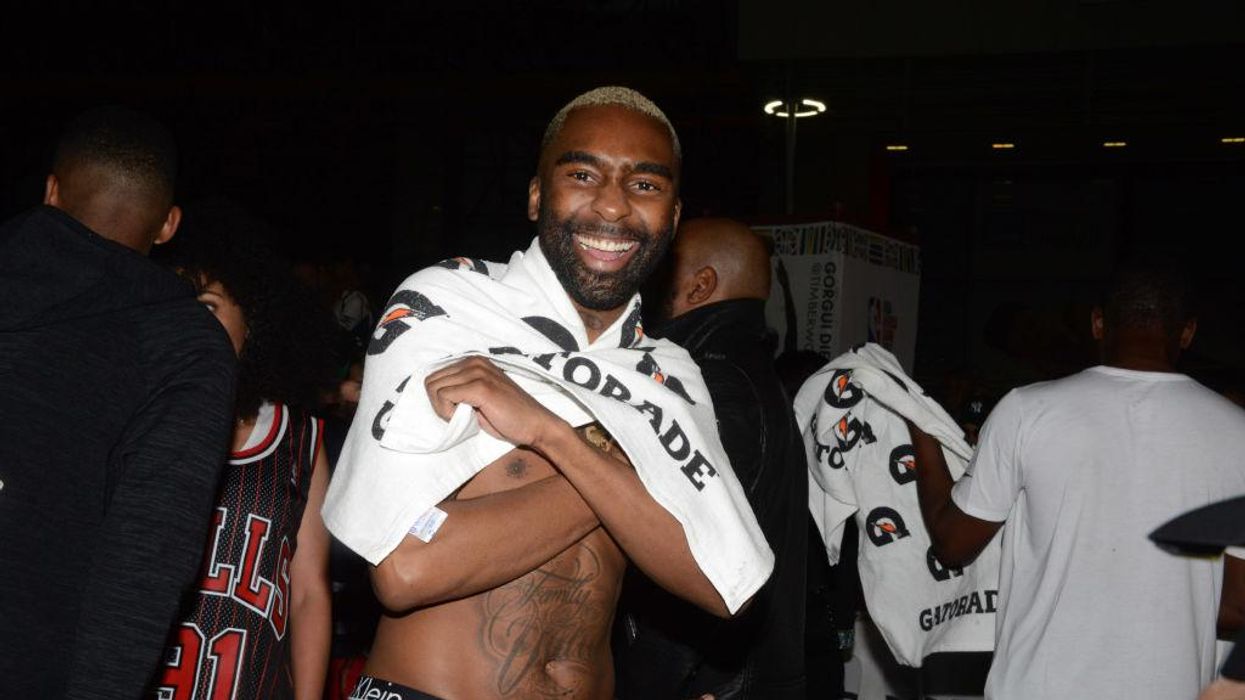