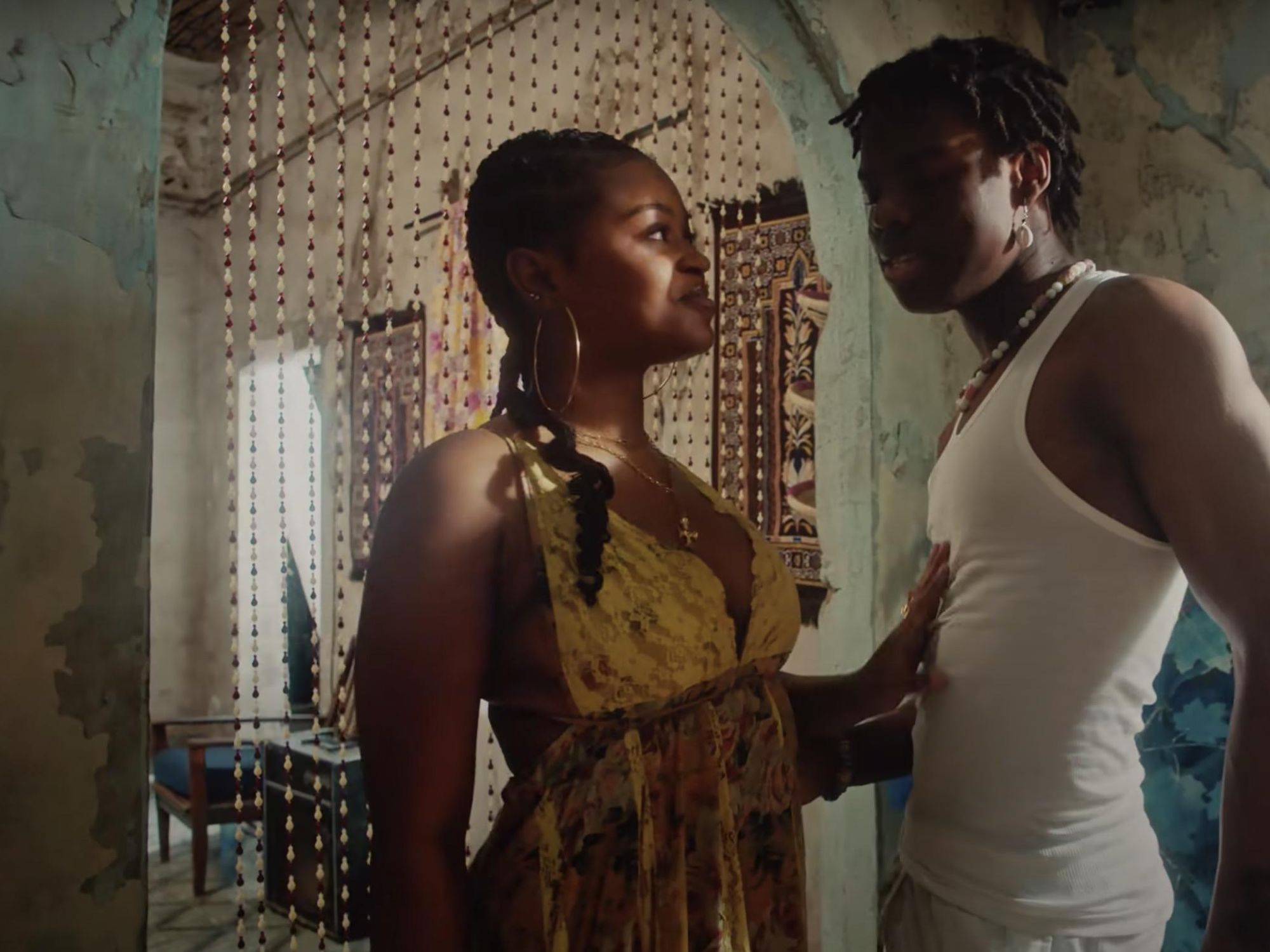 " title="
"No One Should Be Surprised..." Africans Facing Fierce Racism as They Try to Flee Ukraine
" loading="lazy" data-lazy-src="https://www.okayafrica.com/media-library/ukraine-refugee-covering-head-in-poland.jpg?id=29480619&width=2000&coordinates=0%2C0%2C222%2C0&height=1500&is-pending-load=1" srcset="data:image/gif;base64,R0lGODlhAQABAIAAAAAAAP///yH5BAEAAAAALAAAAAABAAEAAAIBRAA7" />

Today, Nigerian Afro-fusion savant Omah Lay has finally made his 2022 debut, with the assistance of Canadian megastar Justin Bieber on his single “Attention.” The two singers certainly commanded ours as the two released a bright, futuristic neon dream of a visual project to support the new single. This is the duo’s second time working together, as Bieber featured Omah Lay on the afrobeat remix of his hit “Peaches” last year. The single is Omah Lay’s first release of the new year and comes via SIRE/Warner Records. The song screams summer anthem and we can’t wait to treat it as such.

The high-energy, celebratory Colin Tilley-directed video sees the duo enjoying each other’s company at a bonfire party—along with a cohort of ladies—while delivering the sultry, attention-grabbing track in an awry of low-key matching outfits. Biebs gets us started on the sun-drenched beat, with Lay’s equally-enticing vocals matching the mellowed out synths, drums and chords perfectly. The affection-inducing song itself is rhythmically generous as the two artists blend their respective genres to deliver a vibrant song for international fans to devour.

Omah Lay collaborating with Grammy-award-winning Bieber is certainly a move in the right direction as the newcomer’s creative promise cements the singer, songwriter, and producer as one to pay attention to. The 24-year-old “Bad Influence” crooner works from his own history with West Africa’s percussion-heavy highlife genre and his keenness to connect and co-create with sounds and scapes created by his own generation and global experience—from classic rap to the Afro-beats he grew up within his home Lagos, Nigeria.

Next month, Omah Lay embarks on his “Boy Alone” world tour, kicking off at the Cocofest in Manchester with stops in Australia, Germany, France, Italy, London, and more.

" title="
"No One Should Be Surprised..." Africans Facing Fierce Racism as They Try to Flee Ukraine
" loading="lazy" data-lazy-src="https://www.okayafrica.com/media-library/ukraine-refugee-covering-head-in-poland.jpg?id=29480619&width=2000&coordinates=0%2C0%2C222%2C0&height=1500&is-pending-load=1" srcset="data:image/gif;base64,R0lGODlhAQABAIAAAAAAAP///yH5BAEAAAAALAAAAAABAAEAAAIBRAA7" /> 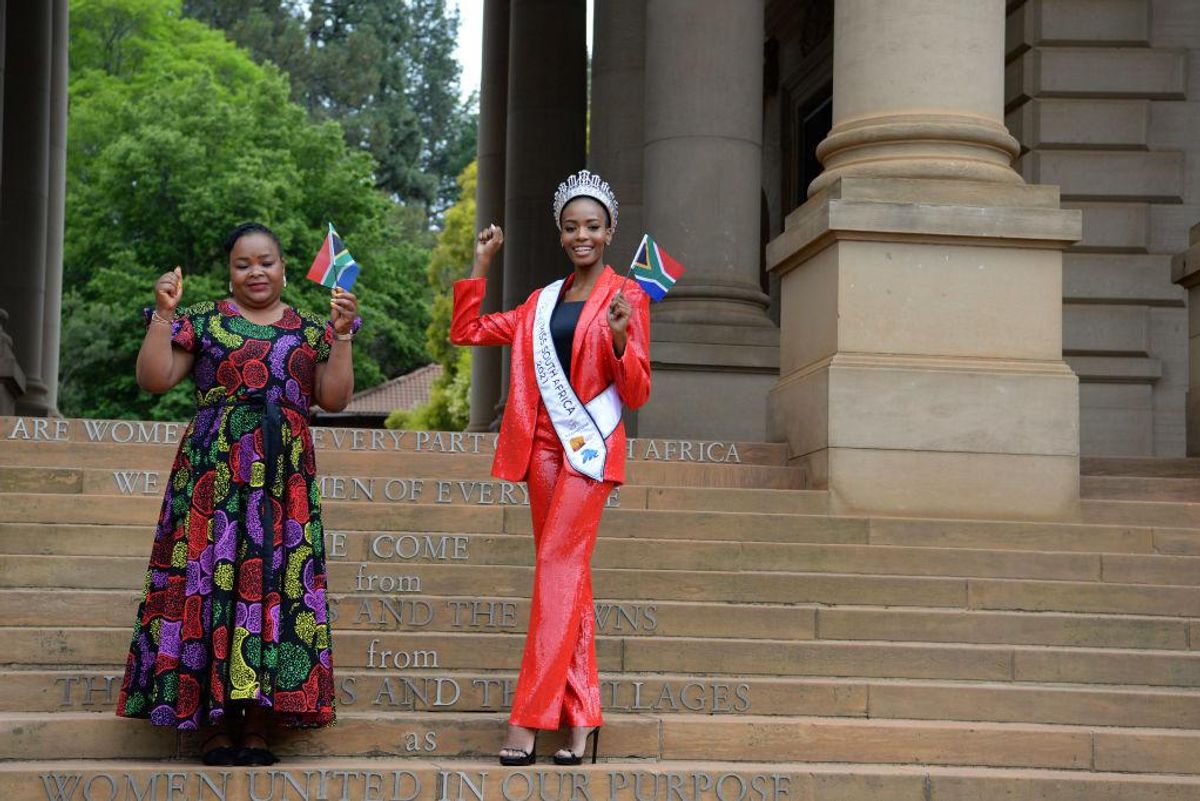 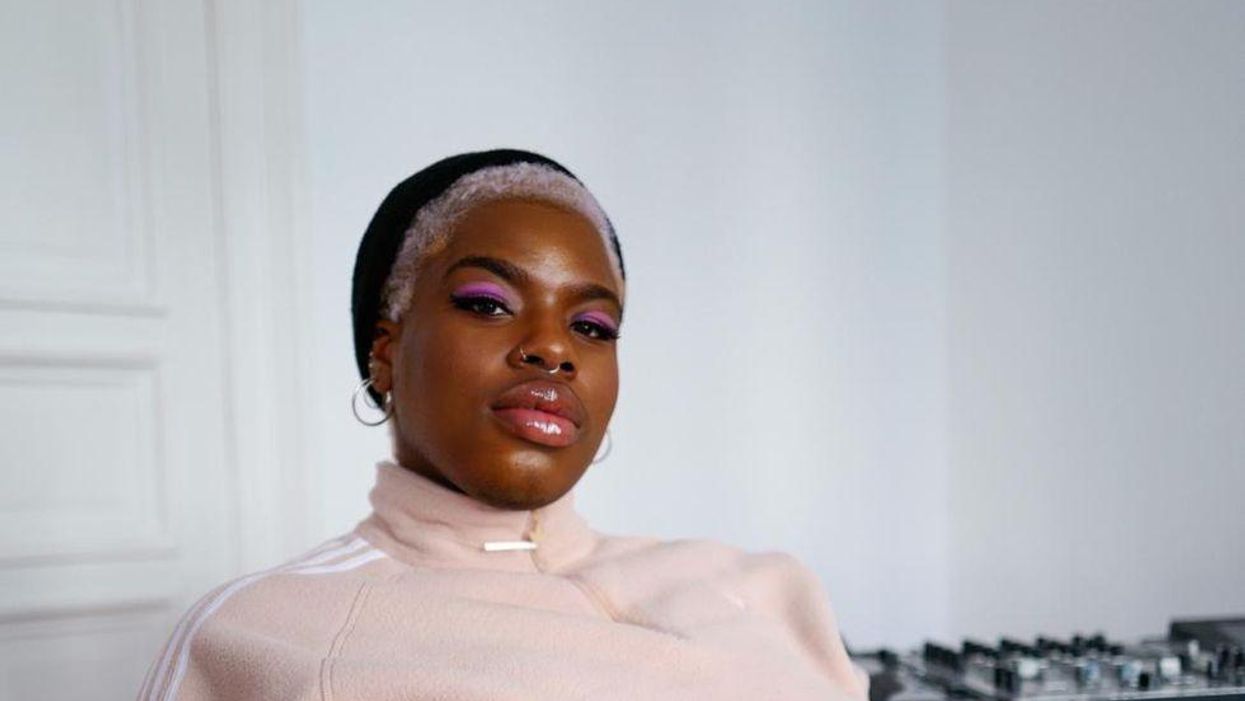