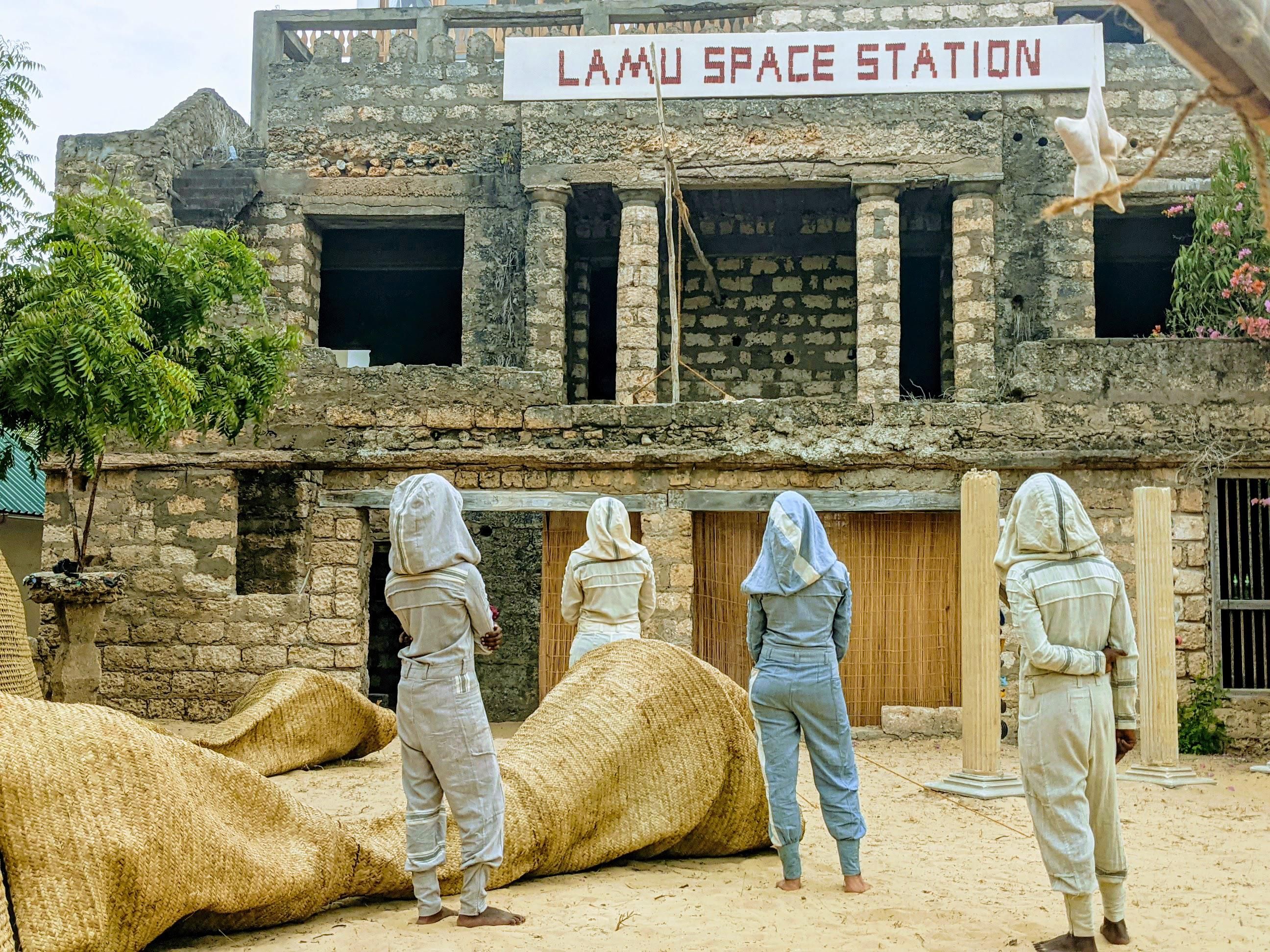 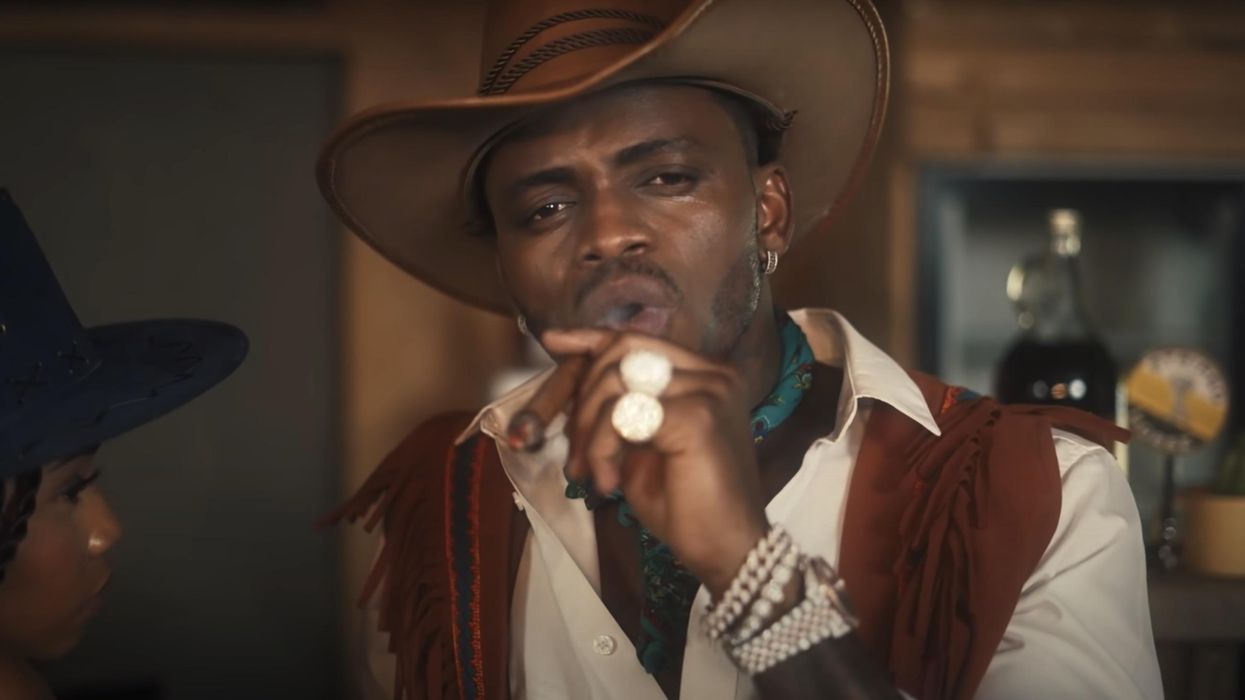 Things are beginning to warm up in the world of Ghanaian music! This month some of our favorite artists came through with some hot new singles, much-anticipated music videos, and international collaborations.

We can safely say that music releases in 2022 are heading into full swing. Check out our picks of the best Ghanaian songs of the month below.

Kelvyn Boy has another one! By now it’s no news that the singer is immensely talented, but he’s outdone himself this time with “Down Flat,” a sleek afrobeats tune that is currently topping Ghana music charts on digital streaming platforms.

Lynx Entertainment singer Kuami Eugene brought us a brand new single off his upcoming EP Afro Highlife, which is set to drop soon. “Fire Fire” is a highlife-tinged afrobeats tune self-produced by the afrobeats poster boy, and it’s a vibe!

Star singer KiDi issued a re-up of his hit afro-dancehall single “Touch It.” This time around it’s an international collaboration, and on the assist he features American rap superstar Tyga for a well-deserved remix of one of the biggest Ghanaian songs of 2021.

This month, rising star Black Sherif issued the official music video for his smash hit single—the remix to “Second Sermon” featuring Nigerian singer Burna Boy. The video is only a few days old, but it’s already racking up views in excess of 1.5 million.

“Always” by British-Nigerian rapper and singer Darkoo hosts a standout feature by Ghanaian rising star Black Sherif, and this song has been one of the most anticipated Ghanaian tunes so far this year. Darkoo posted a video snippet of Black Sherif’s verse a few weeks prior to its release, which quickly garnered views in the tens of thousands and sparked excitement for the incoming banger, and Blacko definitely didn’t disappoint.

Ghanaian music duo DopeNation launched their 2022 run with “CEO,” an upbeat dance tune featuring a guest appearance from AMG Business rapper Medikal with a vibrant video shot in the United Kingdom to match.

Rising singer Oforiwaa dropped a new EP this month titled Levitation, a 5-track debut from the talented songwriter and vocalist. Off the EP is “Don’t Let Go,” a trap-infused R&B tune where the singer addresses a less than perfect love affair.

Rapper Pappy Kojo is back again with a brand new single, a drill cut titled “Koobi” featuring Asakaa poster boys Reggie and O’Kenneth. This hip-hop banger is just a taste of what’s to come on Pappy’s upcoming EP Logos Hope. 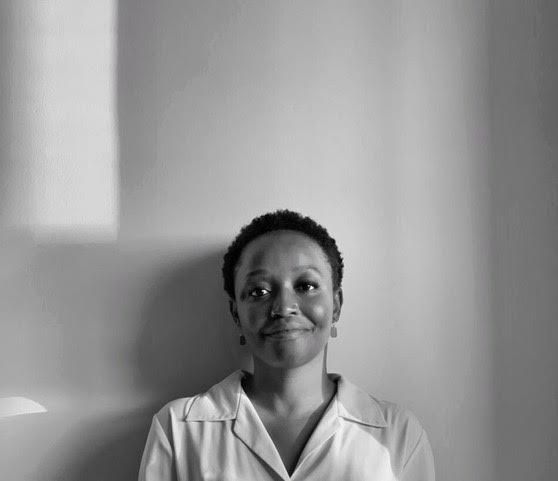 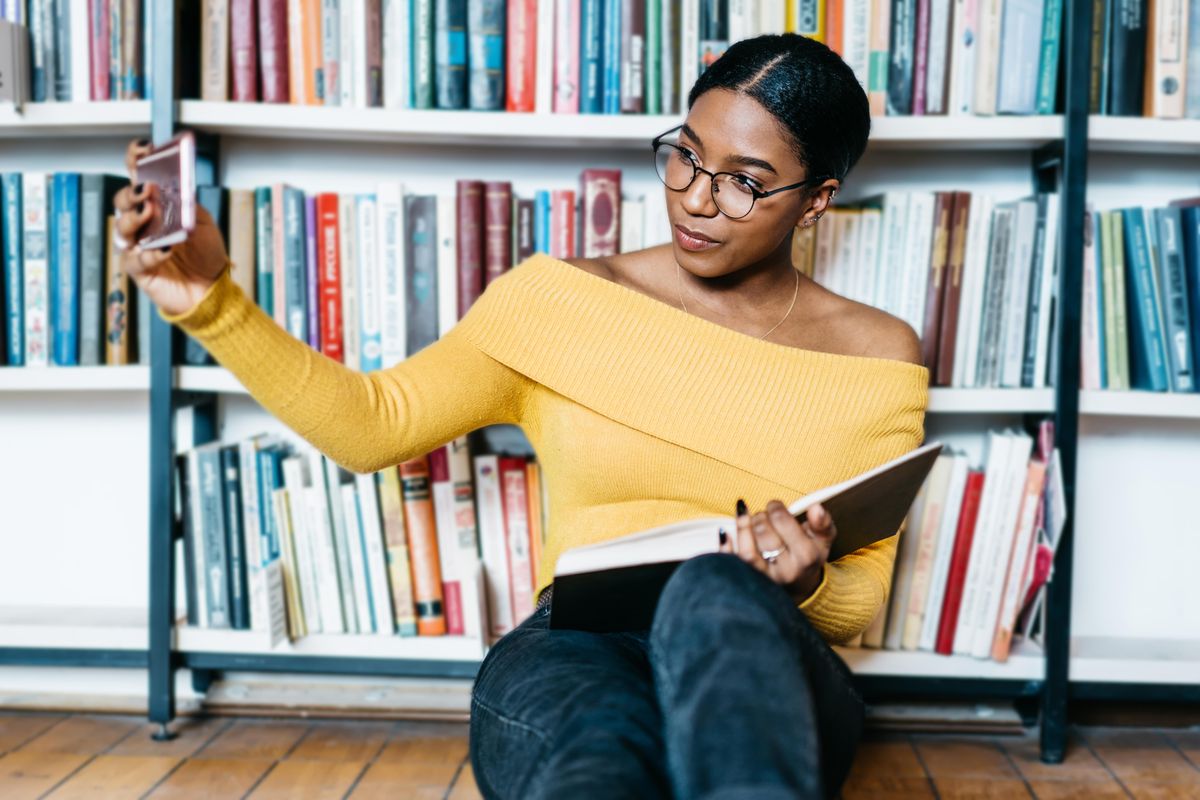 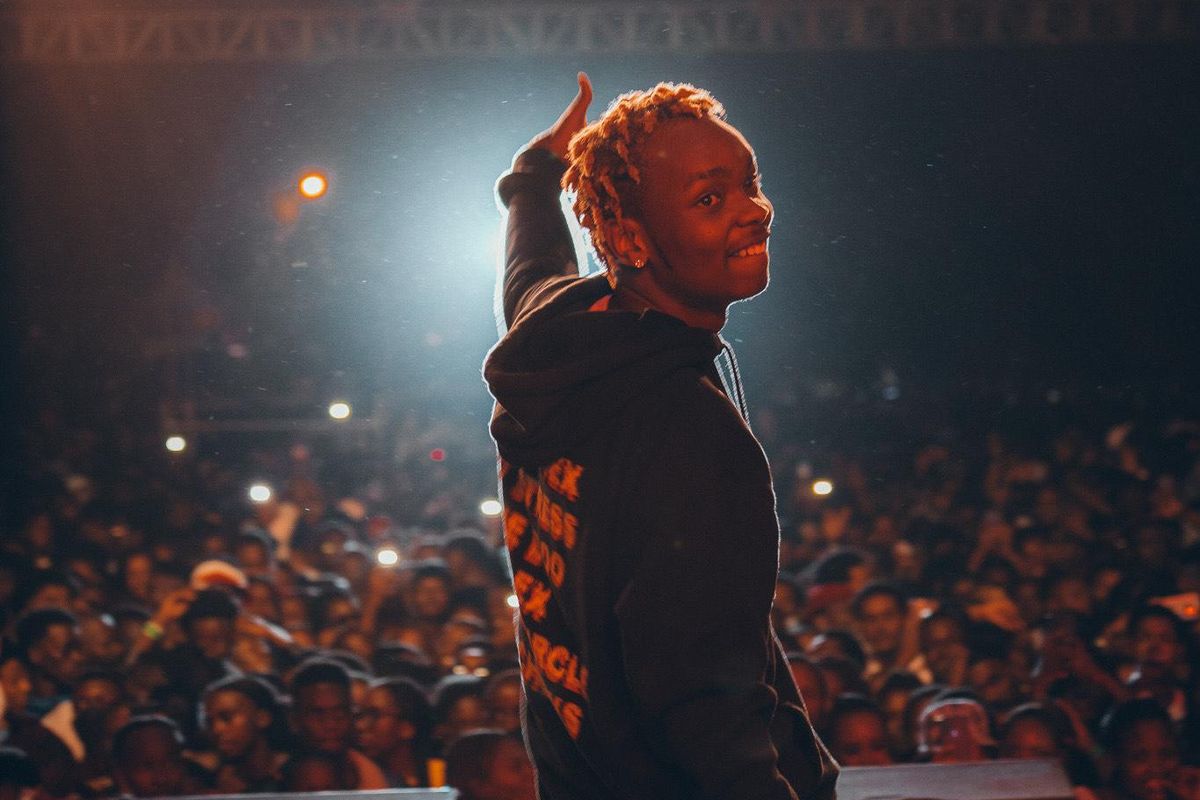