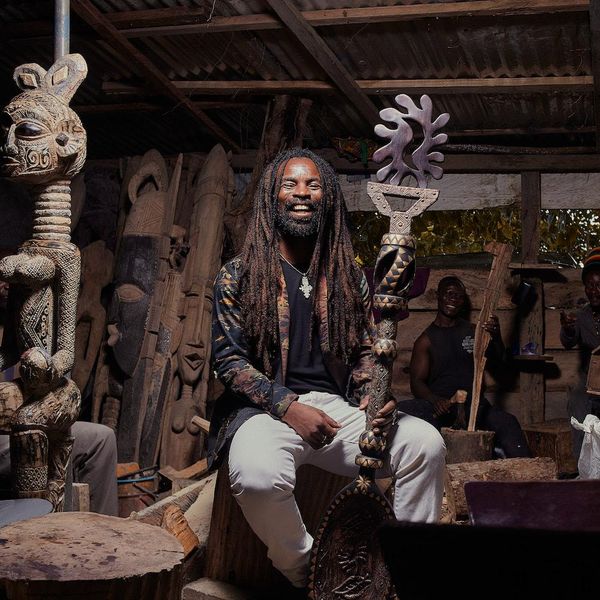 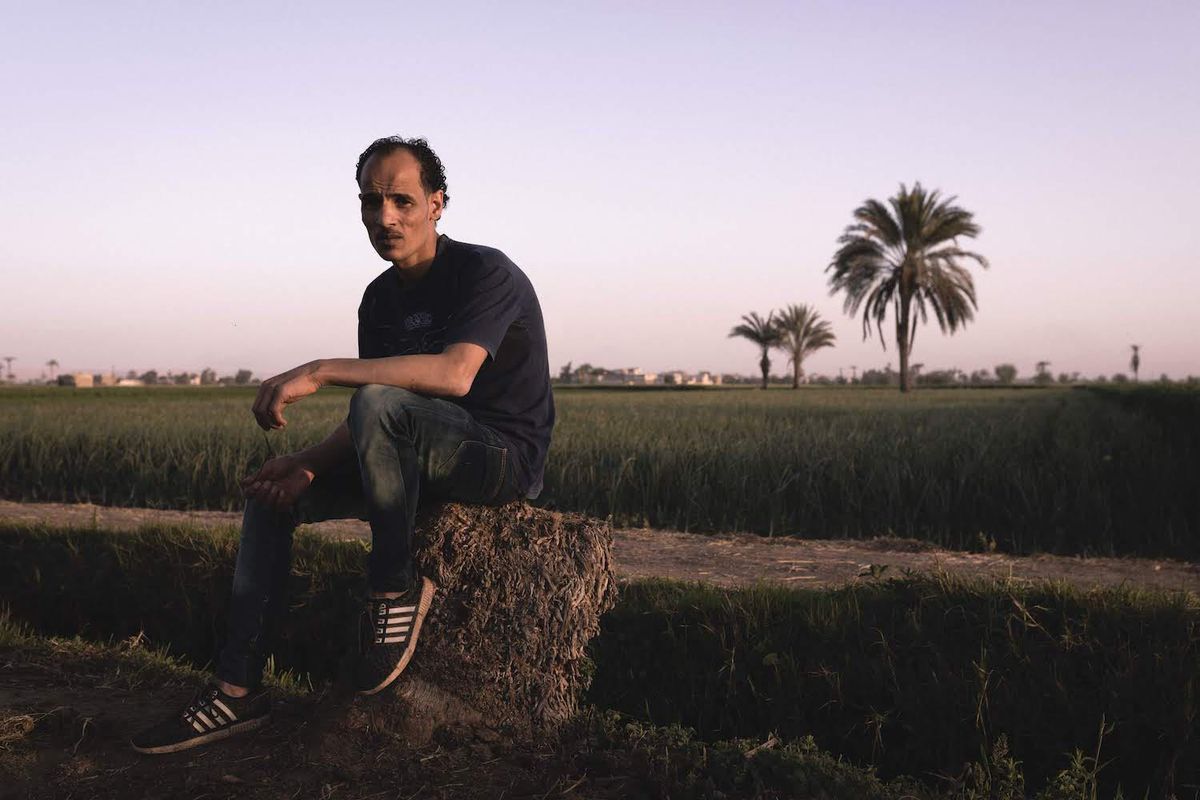 Hoards of fans cheered on the West African nation as they put on a bold game against Egypt in the final, walking away as the champions of this year’s African Cup of Nations for the first time in history. Sunday’s game ended in a cutthroat penalty shootout, with Liverpool Club Forward Sadio Mane scoring the decisive penalty at the Olembe Stadium, in Cameroon’s capital Yaounde. The final score saw Senegal beat Eqypt 4-2 on penalty kicks after a 0-0 finish at the 120-minute mark. The final match went on as planned in the shadow of the fatal stadium stampede that killed at least eight people, during host country Cameroon’s January 24th game against Comoros at the same stadium.

Crowds around the world took to the streets to celebrate Senegal’s national team, ‘The Lions of Teranga‘, while Senegalese President Macky Sall made Monday a public holiday — a day to remember and celebrate the national team being crowned champions at their 16th AFCON appearance to date. Beating 7-time champions Egypt saw Senegal’s rockstar Edouard Mendy be named as the Goalkeeper of the Tournament, and Mane received the ‘Player of the Tournament award. On his historical win, Mane said, “It’s the best day of my life and the best trophy of my life. I won the Champions League and some [other] trophies but this is the special one for me. This is more important for me.”

Egypt’s Mohamed Salah and the rest of his teammates were pictured distraught as ‘The Pharaohs‘ national team end the tournament with an arguably unsatisfactory scoreboard.

All of the excitement was captured beautifully on social media, as soccer’s ability to unite masses through celebration rang true throughout this year’s much-anticipated tournament.

Streets of Dakar moments after Senegal won their first ever African Cup of Nations Championship. Football is such a force of joy in our chaotic world. Have a night Senegal fans pic.twitter.com/4GNnJt6DCL

Fans of the sport give Senegalese coach Aliou Cisse​ his flowers as they recall his own penalty loss against Cameroon in the AFCON 2002 when he played for the Teranga Lions. ​

POETIC JUSTICE! nn20 years ago as captain of Senegal, Aliou Cisse and the Teranga Lions lost to Cameroon in the AFCON 2002 final and now in Cameroon, he leads Senegal to their first ever AFCON trophy as coach.nnSuccess might delay but it can never be denied with consistency.pic.twitter.com/J2uqDy2xAc

Al Jazeera’s Asses Beig got lost in the jubilation while trying to report on the winning match in Dakar, Senegal.

I tried doing a piece to camera when Senegal became championsu2026you have to love the fans pic.twitter.com/tMZMn2pOZd

Senegalese fan dances in the streets of Dakar as the party goes on in the champions’ home country.

Senegalese fans wait for their teams arrival in Dakar, Senegal

And here is the video of people in Dakar waiting to welcome their champions #TeamSenegal nn#AFCON2021 nn @ValorienNoubisspic.twitter.com/UllFoh4YNf

My brother is watching the #AFCON2021 final in Senegal and just sent me this videonnpic.twitter.com/cWJWKspdHU 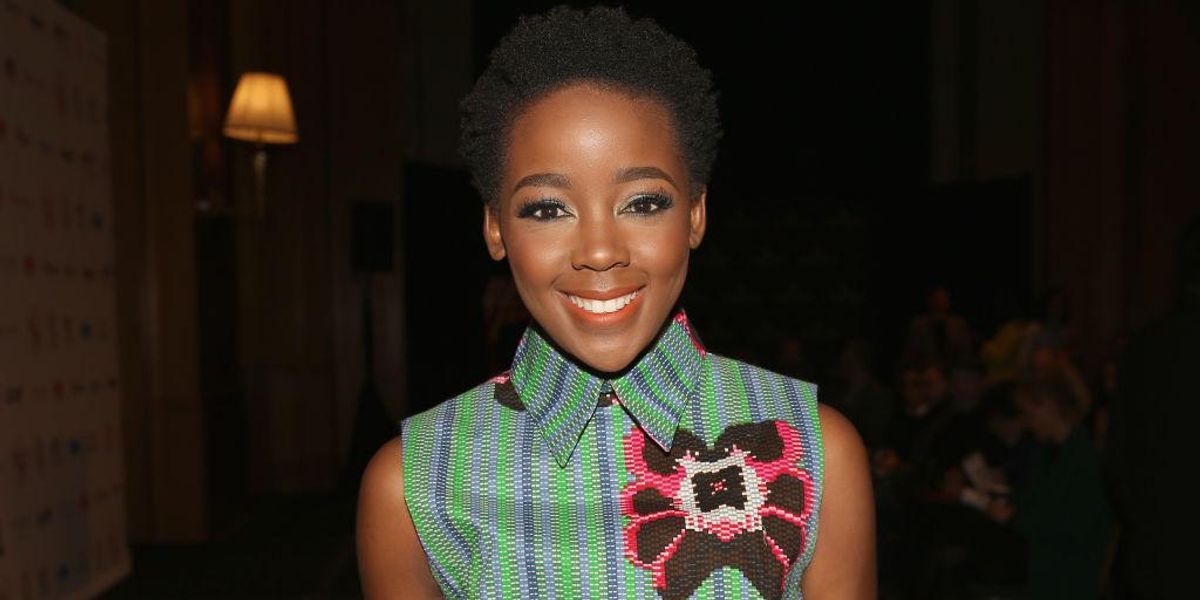 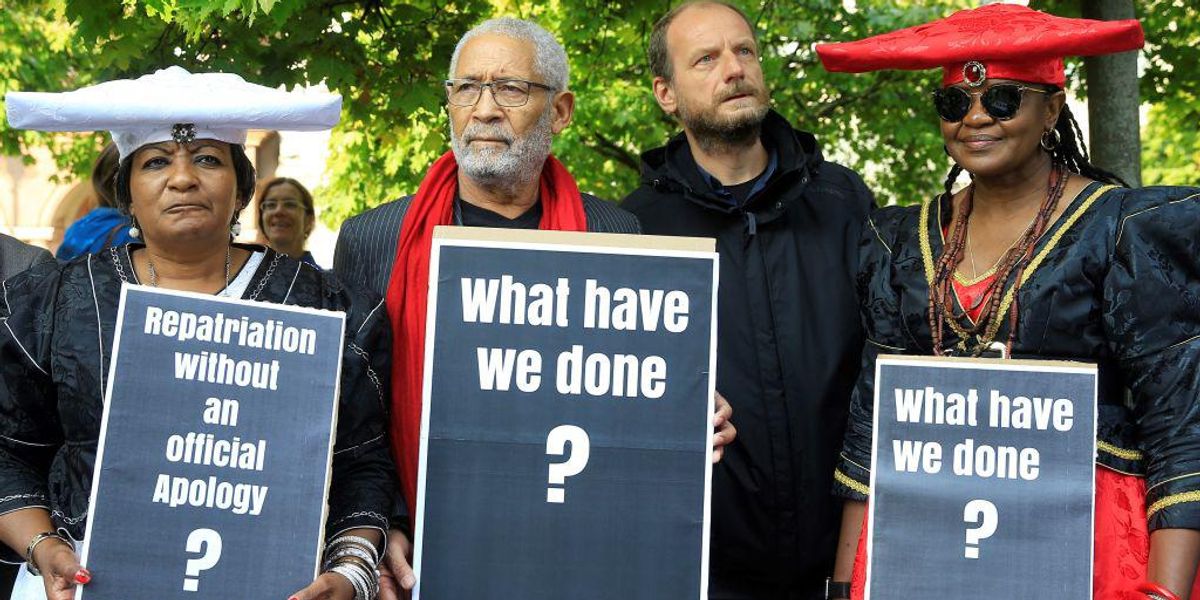