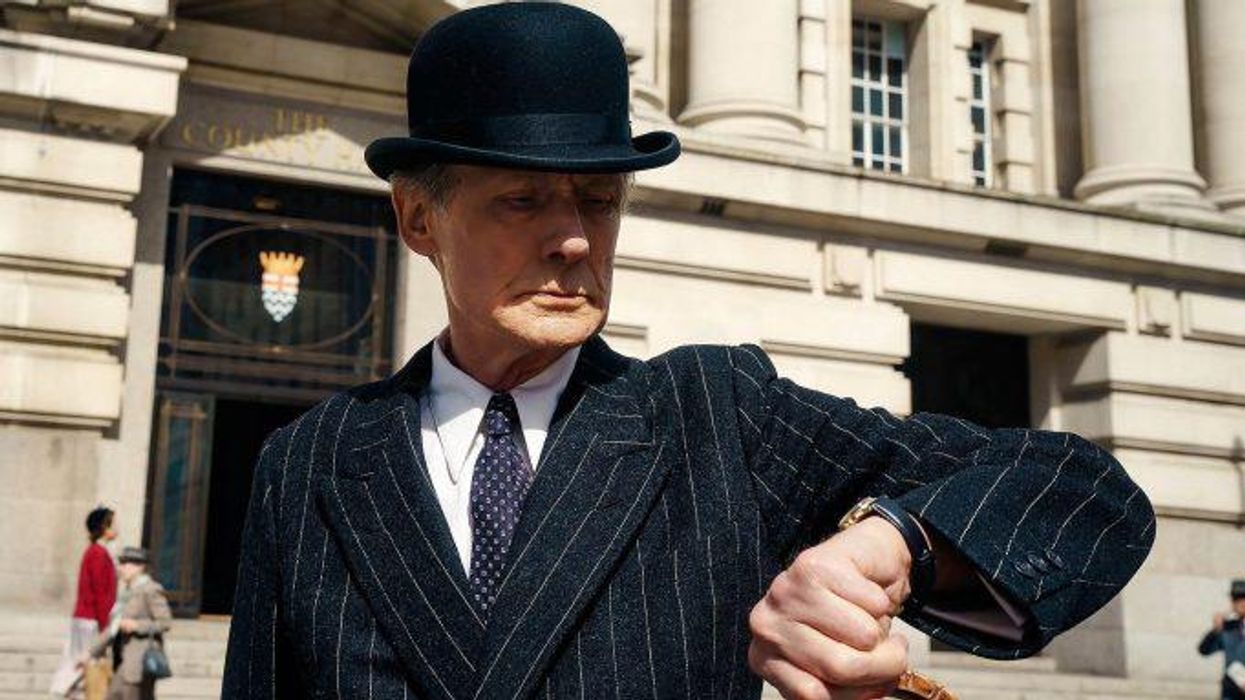 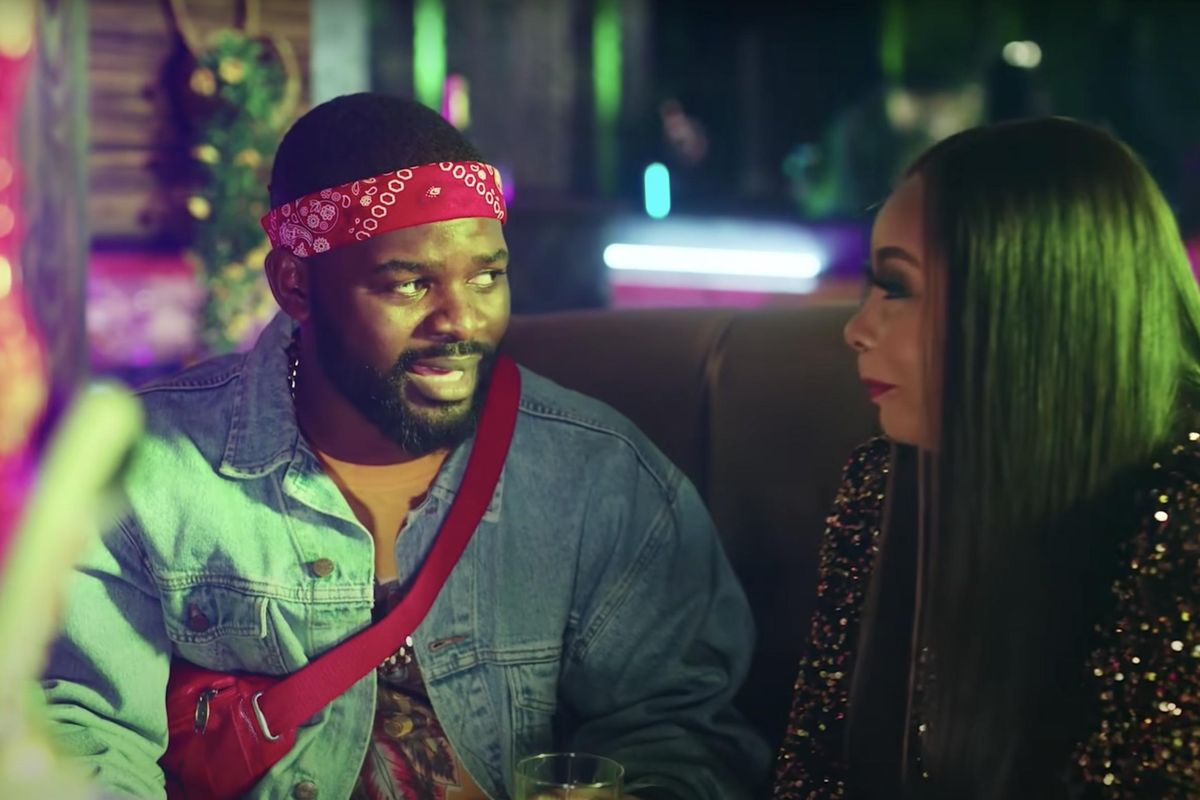 Maduka Emilio Okoye is a 22 year old Nigerian professional footballer born 28 August 1999 Okoye was born in Düsseldorf to a Nigerian father and a German mother. He left Nigeria at six and did not return for 14 years. Despite being young, Maduka Okoye has proven to be an extremely formidable player with even more potential for growth.

Currently he’s the first choice goalkeeper for Sparta Rotterdam, a Dutch professional football club, on loan from English Premier League club, Watford, ditto the Nigeria national team. On 14 October 2017, he made his professional debut in the Regionalliga West for Fortuna Düsseldorf II in a game against Wuppertaler SV, replacing the injured Max Schijns on the 43rd minute of the game.

On 20 February 2019, during an interview conducted by German-based Nigerian sports journalist, Oma Akatugba, Maduka hinted that he’s open to an invitation by the Nigerian National Team and ever willing to wear the green and white. Two days later, after the interview, He was invited to the Nigeria U23 squad and was added to the 2019 African U-23 Cup of Nations qualifier against Libya U-23 but failed to make a debut due to club engagement. However, On 13 October 2019, Maduka made his international debut as a substitute in a friendly match against Brazil, ending 1–1.

In July 2020, Okoye signed for Eredivise side Sparta Rotterdam on a free transfer. He was named Sparta’s Player of the Season, keeping 10 clean sheets in 28 league games during the 2020/21 season. On 4 August 2021, Okoye signed a contract extension until 2025.

On 8 November 2021, it was announced that Okoye had agreed to join Premier League outfit Watford on a five-and-a-half year deal for an undisclosed fee. Okoye joined Watford on 1 January 2022. The deal saw Okoye loaned back to Sparta Rotterdam until the end of the 2021/22 campaign.

Maduka is supposed to be the cousin of Nigerian brothers, music exec. and musicians Jude, Peter and Paul Okoye(PSquare) suggested by their surnames and posts made by Paul Okoye (Rudeboy) on his instagram congratulating him on being signed.

In 2022, Maduka gave a positive performance at the 2021 AFCON keeping clean sheets against Egypt and Guinea-Bissau. However, after Nigeria lost 1-0 to Tunisia the round of 16, he’s trolled as much as he is loved by the Nigerian fans. We look forward to his performance at the third round of the World Cup qualifiers. 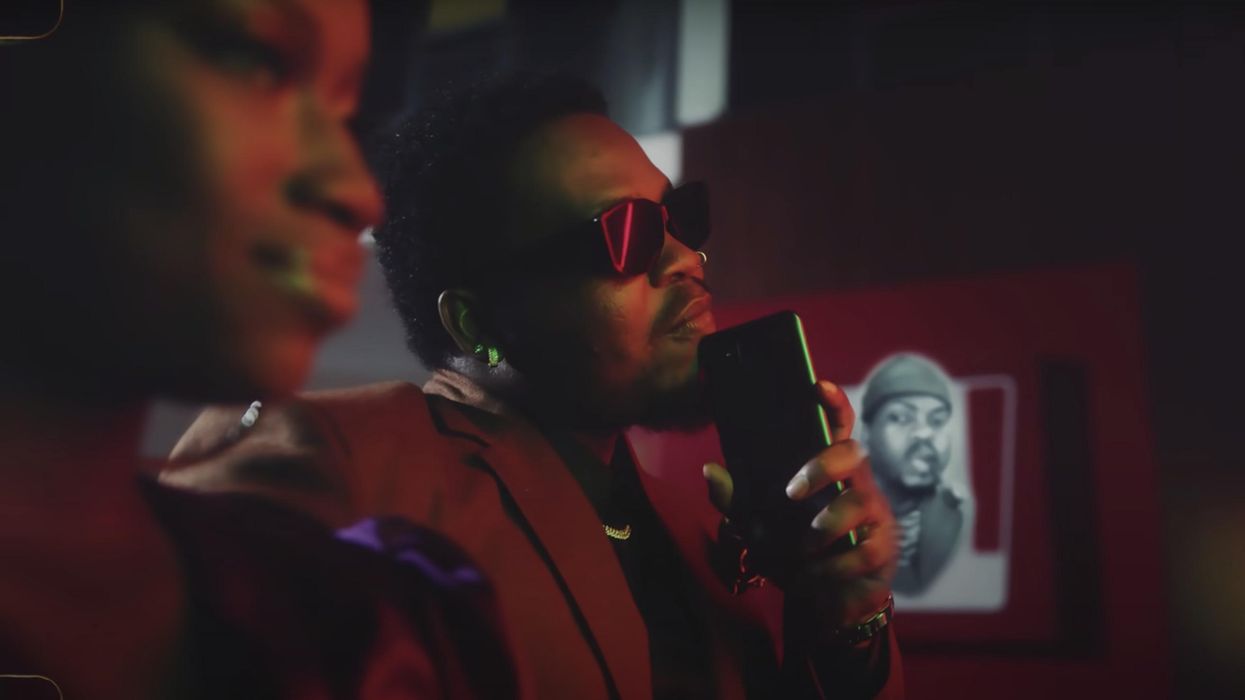 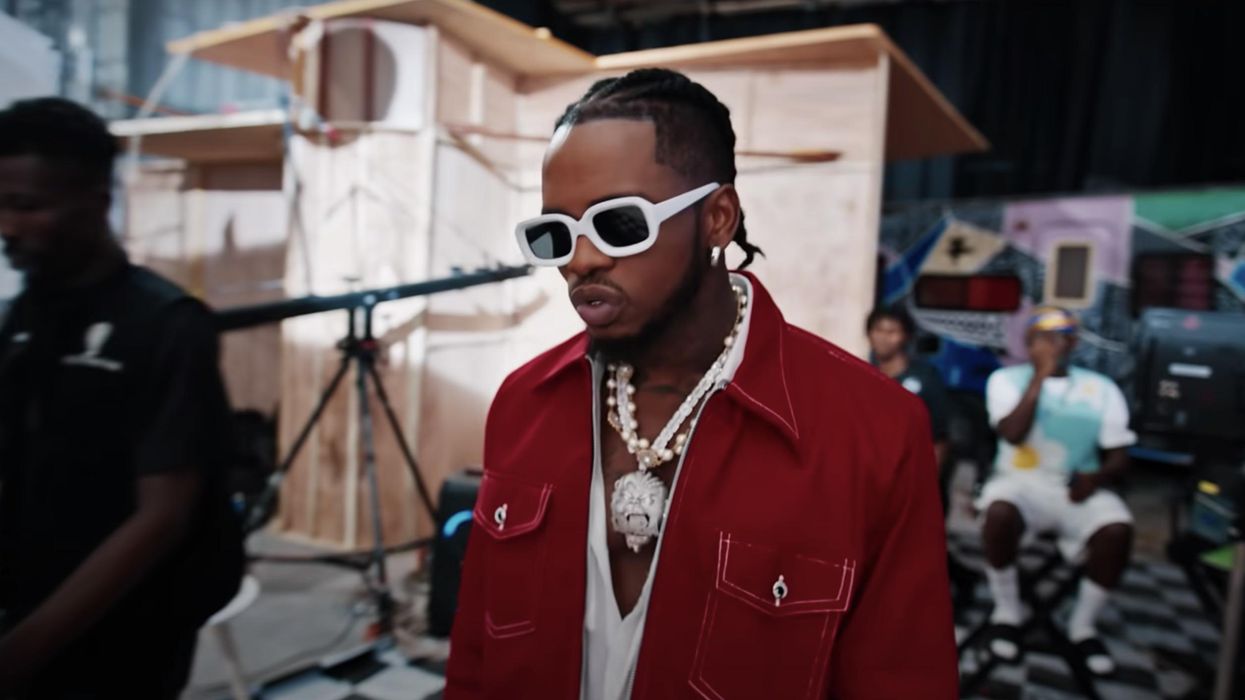 The 5 Best East African Songs of the Month (March) 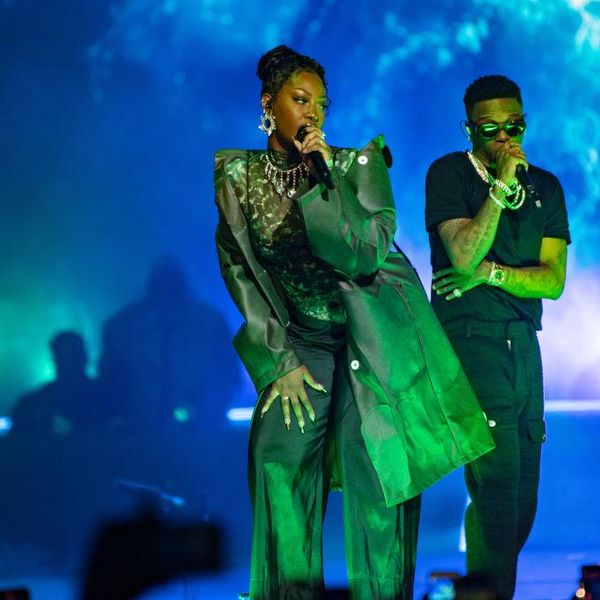