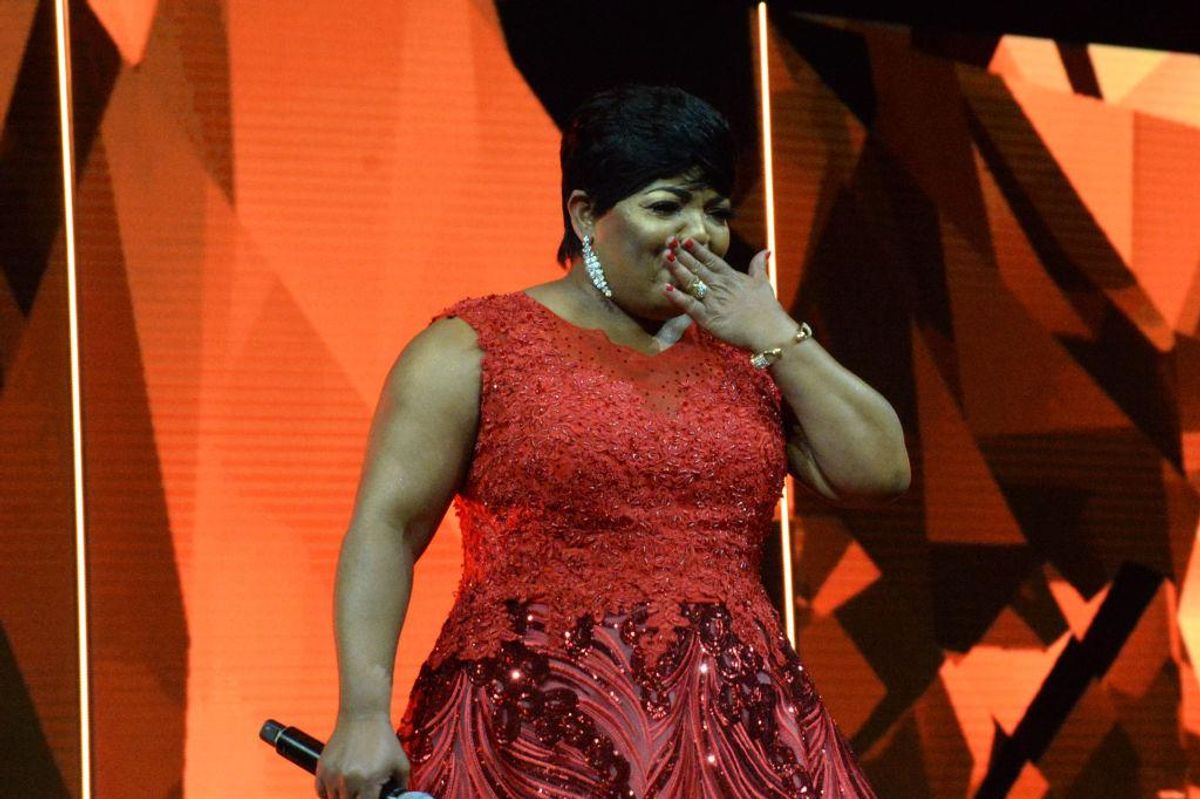 Surprise! It turns out that the latest COVID-19 variant first identified by South African scientists (which the world had no problem then blaming them for) was first detected in The Netherlands — a full week before it caught wind in Africa.

The Omicron variant was identified in retests of samples taken between November 19 and 23, the National Institute for Public Health and the Environment (RIVM) announced on Tuesday. So, the variant existed in Europe before it was reported in Africa – do you think Europe is about to be locked away from the rest of the world? The answer will probably not surprise you.

If there’s one thing Western media is going to do, it’s going to make African countries out to be the bad, irresponsible kids on the team.

Last week, South African scientists informed the globe that they had discovered and identified a new variant of the COVID-19 virus, which the World Health Organization went on to name Omicron. The variant’s influence and characteristics are yet to be understood, as leading scientists in South Africa — and across the world — scramble to understand the next layer of the COVID-19 virus. It also means that it is impossible to dictate exactly where the variant originated from.

The news broke, and the world began to panic, with the brash reactions manifesting as a near-global travel ban, to and from South Africa, over fears of the latest variant. The almost immediate ostracization has resulted in hordes of foreign nationals within South Africa being “stranded”, and South African citizens abroad not being able to get back home.

The Omicron strain was identified in neighboring country Botswana at the same time, but among a group of foreign diplomatic visitors, with two ministers warning Western onlookers from “geo-politicizing this virus“. Malawian President Lazarus Chakwera went on to openly accuse Western countries of “Afrophobia” for shutting their borders with such haste, and in a manner that seems as if they’ve been waiting for the opportunity to do so. Dr. Matshidiso Moeti, WHO’s Regional Director on the African continent said, “With the Omicron variant now detected in several regions of the world, putting in place travel bans that target Africa attacks global solidarity.” Israel announced over the weekend that they would enforce travel bans on all African countries… except those which reside in North Africa (Algeria, Egypt, Morocco, etc). U.S Governor Greg Abbott received backlash after ignorantly tweeting on Sunday that, “Immigrants have recently been apprehended crossing our border illegally from South Africa.”

According to Reuters, South Africa’s National Institute for Communicable Diseases (NICD) and relevant parties have requested an urgent sitting this Friday with WHO’s working group on virus evolution, to discuss the new variant and what this could mean for this next phase of the global pandemic. South African president Cyril Ramaphosa has urged the countries that have implemented travel bans on the country to rethink and ultimately lift them, vocalizing his disappointment in the ease with which world leaders are prepared to shut African countries out of an issue we are experiencing as a global unit. Ramaphosa also argued that the bans would not successfully stop the transmission of the newer variant, “The only thing the prohibition on travel will do is to further damage the economies of the affected countries and undermine their ability to respond to, and recover from, the pandemic,” he said.

This is not the first time that South Africa has been held liable for a newly discovered variant of the COVID-19 virus. Last December, a Beta variant was detected in the Southern African country and the world reacted in a similar way — inappropriately. Claims that the newly identified variant is the most dangerous are irresponsible are simply not true — scientists have little to no real information on how this variant may affect people, as it has just been discovered.

Informed individuals and social media warriors alike took to their handheld devices to set the records straight, with some congratulating South Africa’s team for being responsible in their handling of a global pandemic. Even Piers Morgan got it right.

If you’re seeing that Omicron is from South Africa, this might help.pic.twitter.com/Tl8NIoAY6J

This pandemic hurts. Itu2019s not just headlines for some of us, everything in the news affects us directly. A u2018new variant in South Africau2019 isnu2019t just words on a page. Global vaccine apartheid isnu2019t a quick take, itu2019s our families and friends. Itu2019s our lives.

Besides South Africa and Botswana, 12 countries have now reported confirmed cases of Omicron. And many more will do so in the next few days.nHad it not been for the sequencing and transparency efforts of South African scientists, how many countries would have found Omicron?nZero

Omicron has been detected in UK, Belgium, Italy, Germany, Hong Kong, Israel, Australia, South Africa. South Africa did the genome sequencing, and shared its data immediately – for which we have punished them by singling out southern Africa for a travel ban.

Rebecca Malope: All Hail the African Queen of Gospel Music 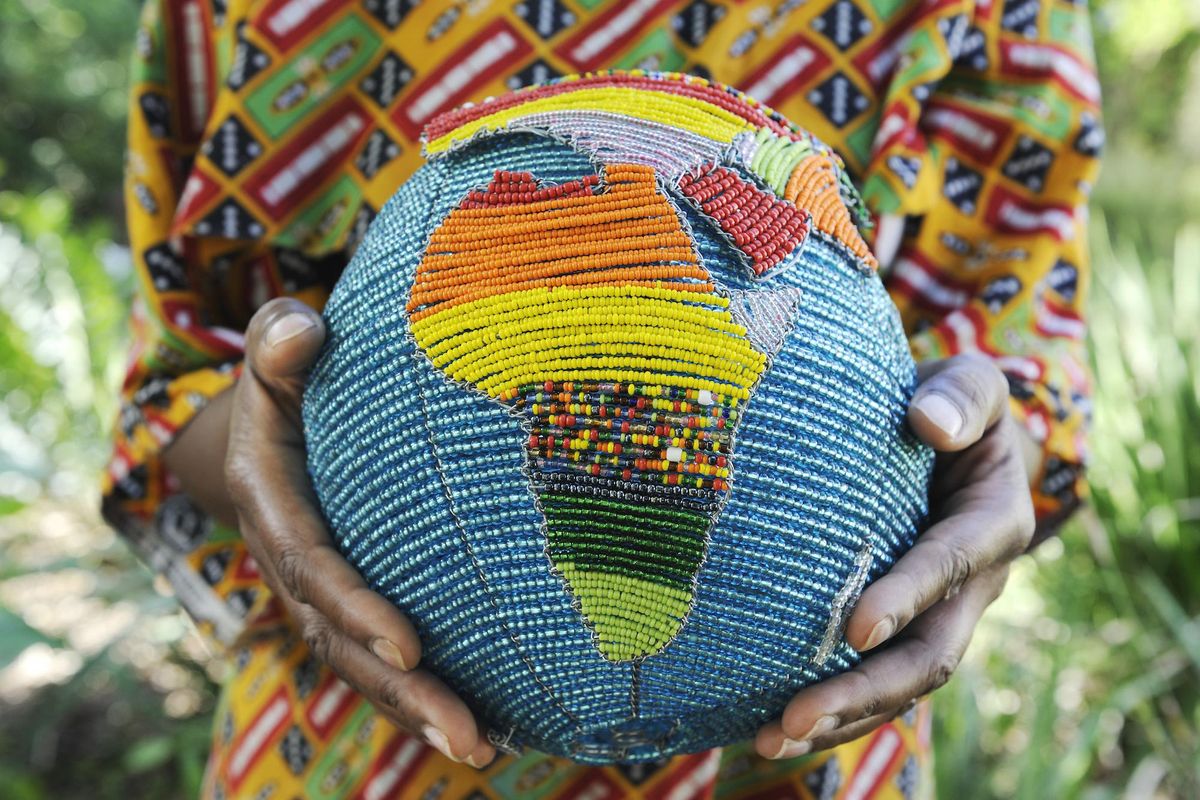 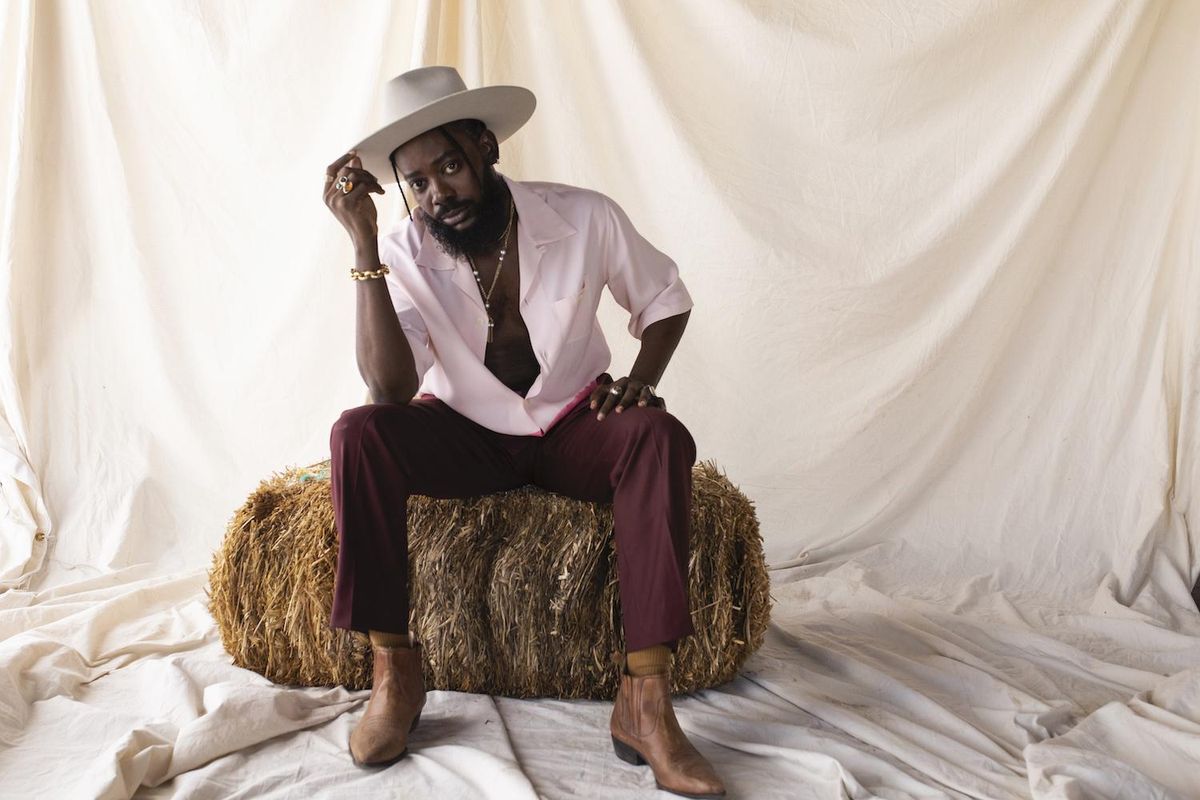