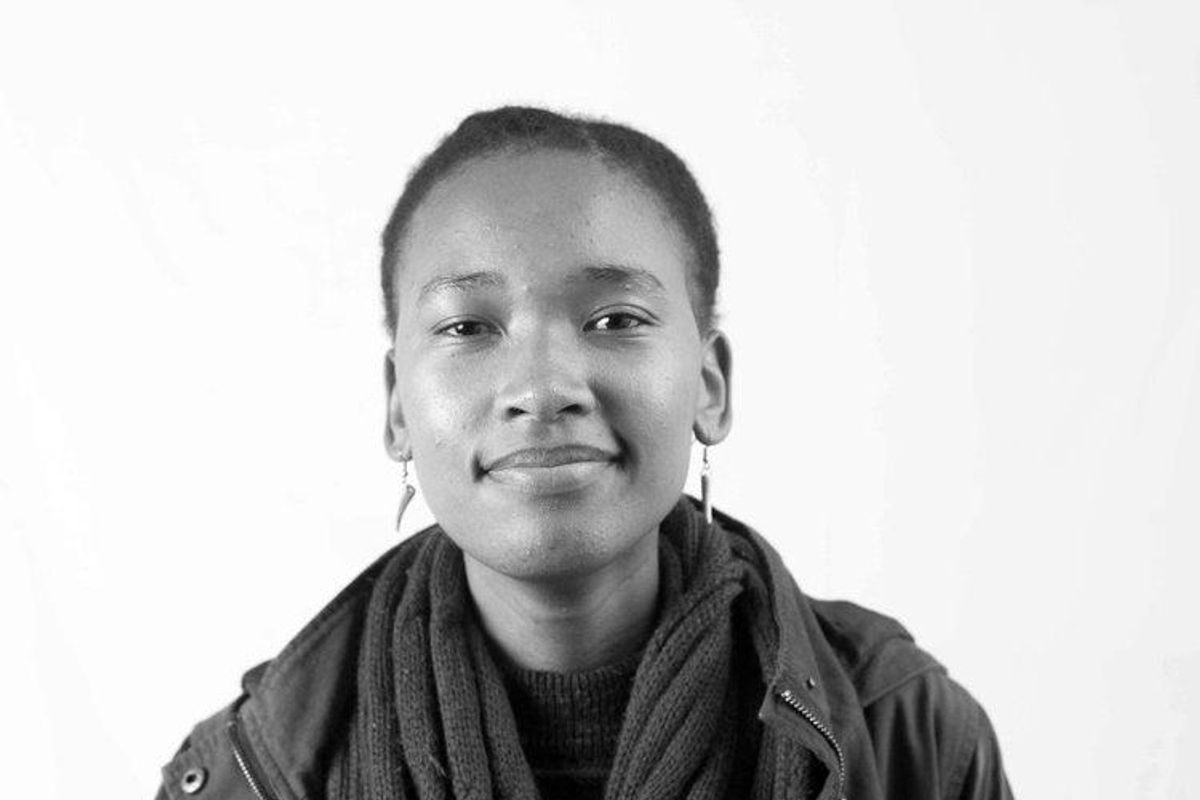 The current Miss South Africa, Lalela Mswane has had a rocky beginning to her reign. The recently crowned beauty has faced online criticism after it was announced by the Miss South Africa organization that she would be attending this year’s Miss Universe pageant being held in Eilat, Israel in December. The South African government has gone on to urge the winner to not attend the event, citing Israel’s “atrocities against Palestinians” as the reasoning behind them withdrawing their support. Members of South Africa’s ruling party, the African National Congress (ANC) have further gone on to call on organizers of the pageant to discourage Mswane’s participation. Lalela, who was crowned in October this year, has not made an official statement.

South Africans are boycotting Miss Universe being held in Israel as the country’s current behavior and reputation mirror a history that they are all too familiar with. The ways in which the Israeli government has treated Palestinian cities, culture, and people have, in many ways, met the United Nation’s description of what makes up an apartheid regime. Even with a basic understanding of South Africa’s tumultuous history, one would question how and why Miss South Africa as an organization would align itself with anything to do with the Middle Eastern country. So far the only other withdrawal has come from Miss Laos.

South Africa’s Department of Sports, Arts & Culture said in a statement, “Following unsuccessful consultations initiated by the Ministry of Sport, Arts and Culture, it has proved difficult to persuade the Miss SA pageant organizers to reconsider their decision to partake in the Miss Universe event scheduled to be held in Israel during the month of December 2021.” The department later went on to say, “What during initial consultations appeared like engaging, constructive and progressive discussions, was later met with an unpleasant demeanor that is intransigent and lacking appreciation of the potential negative impact of such a decision on the reputation and future of a young Black woman.” Former president Nelson Mandela‘s eldest grandson, Mandla Mandela called for boycotts too saying, “There is nothing beautiful about occupation, brutality, and institutionalized discrimination against the Palestinian people.”

According to the country’s Eye Witness News, Stephanie Weil, CEO of the Miss South Africa pageant went on to say, “We all know that boycotting is not necessarily going to be the way that we are going to make a substantial difference, I truly don’t believe not attending and not being able to showcase or use one’s voice and being in that country is going to be the right thing.”

South Africans took to social media to voice their displeasure in the statement and competition.

Idk which South Africa Lalela Mswane is gonna be representing at the Miss Universe competition in ISRAEL but itu2019s definitely not the one I live inpic.twitter.com/ZT7DTrKR59

The idea that it’s unreasonable for people to ask a Miss South Africa to not compete in a pageant that helps sanitize and glamourize an apartheid state is ridiculous considering South Africa’s history. nnMiss SA can not be neutral on the subject of human rights.

Miss South Africa should have been the FIRST contestant to boycott Miss Universe in Isreal. Instead, they organisation has allowed this to become a diplomatic issue and are completely tarnishing Lalela’s reign.

Also, the Miss SA organisations gaslighting is South Africans by saying they are unkind and short-sighted for not wanting their representatives to compete in an APARTHEID STATE knowing our history with South Africa’s Apartheid regime jist 27 years ago! Disgusting! 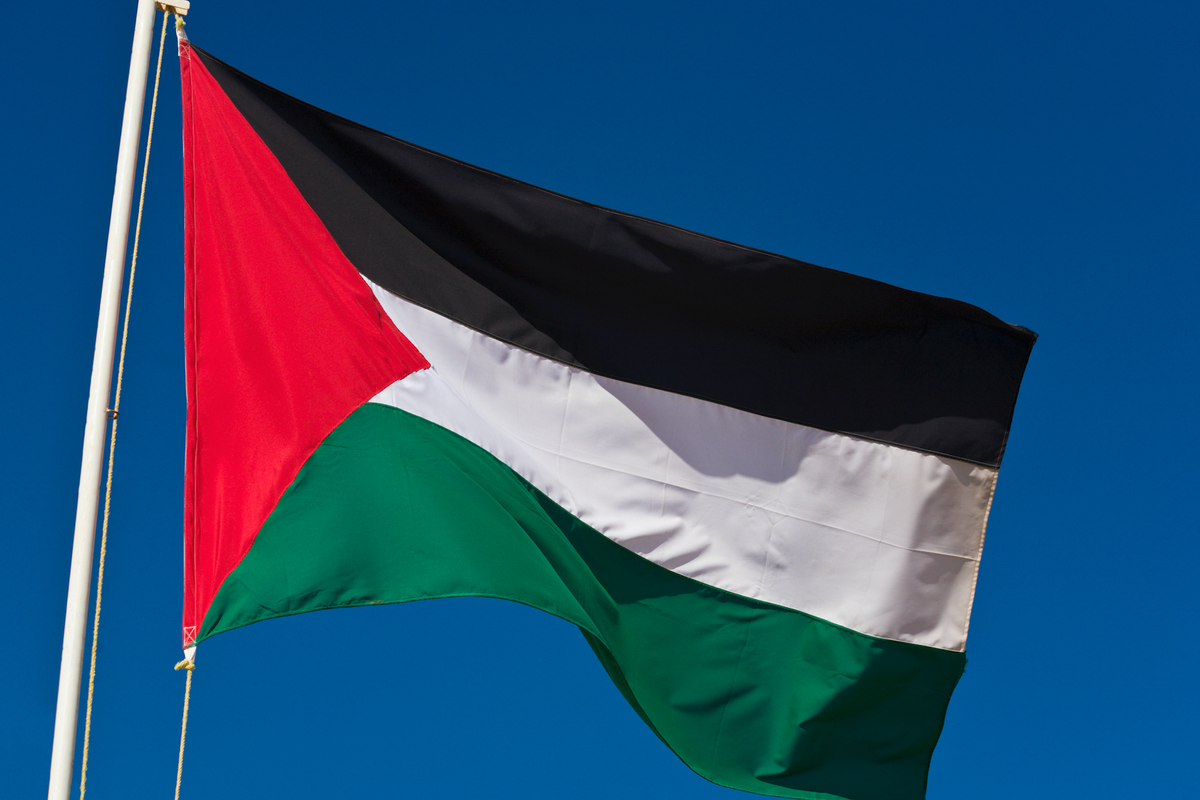 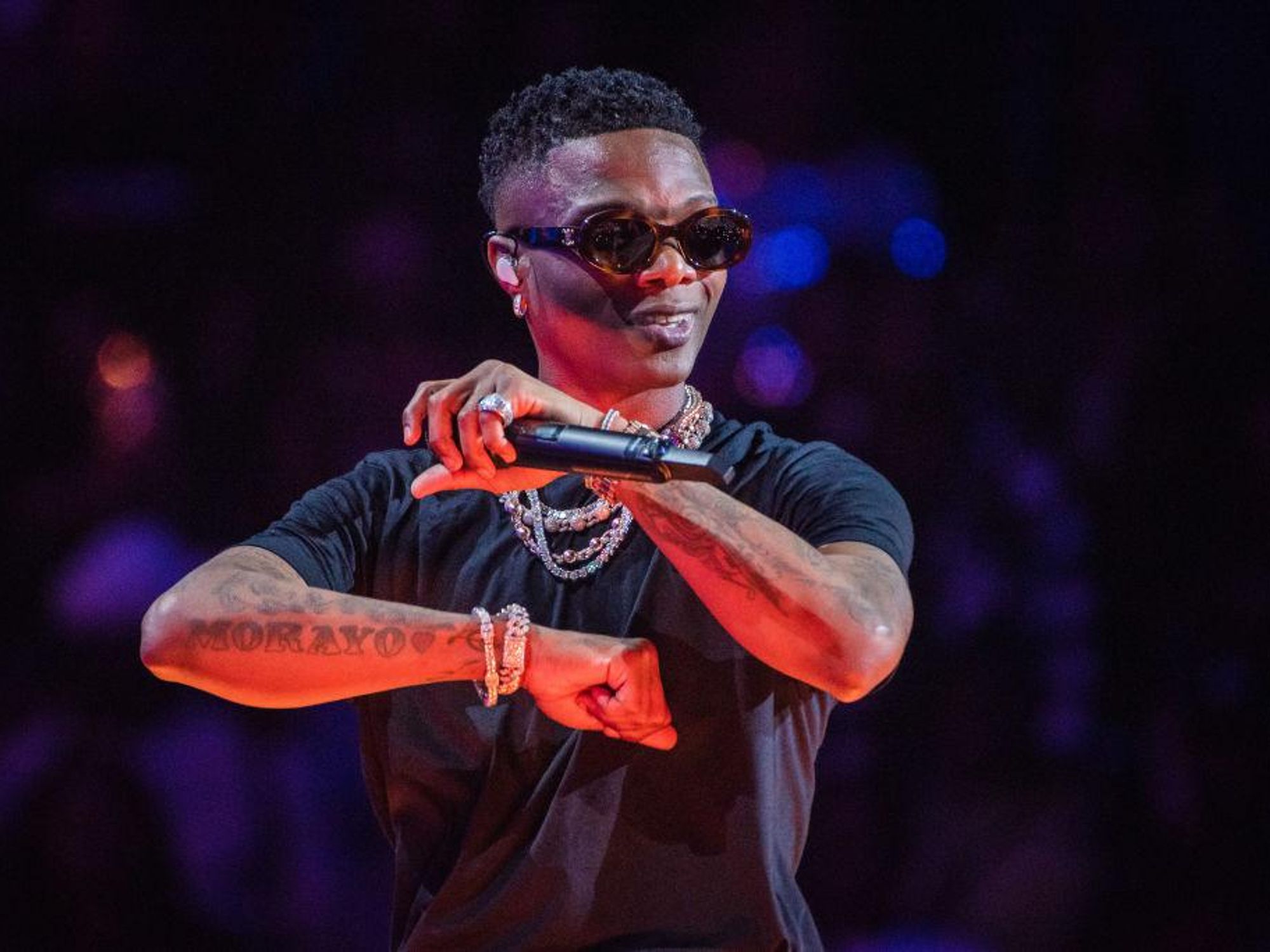 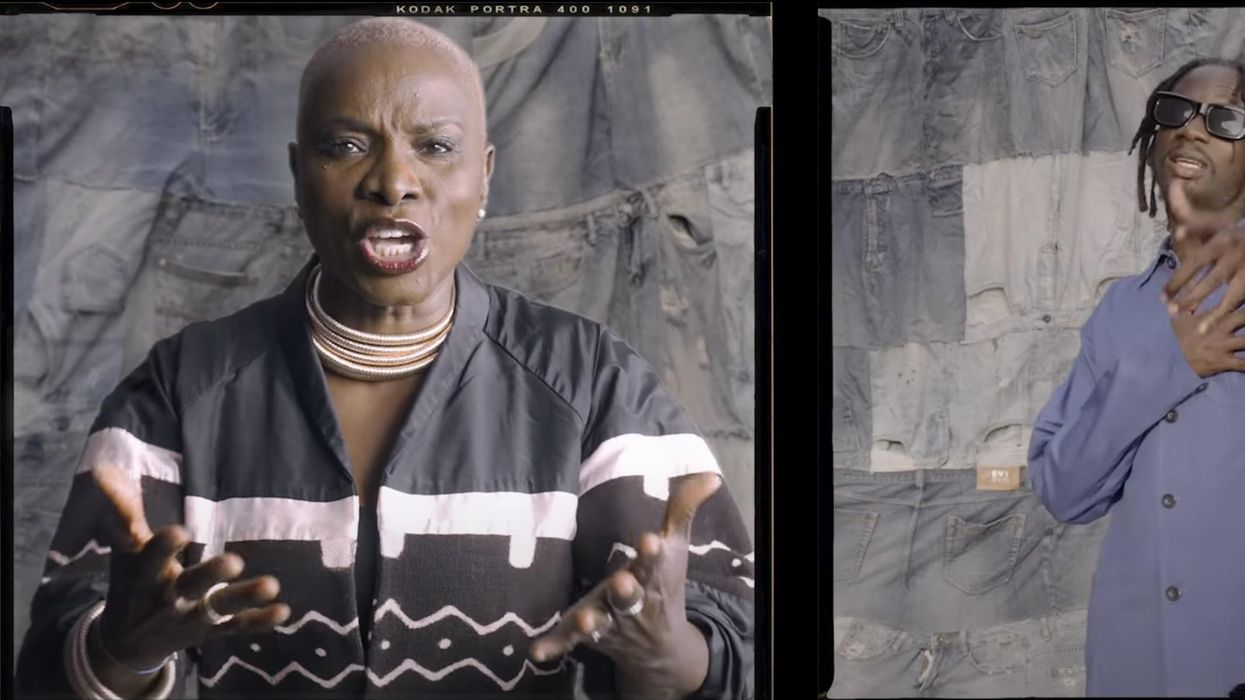 The 9 Songs You Need to Hear This Week