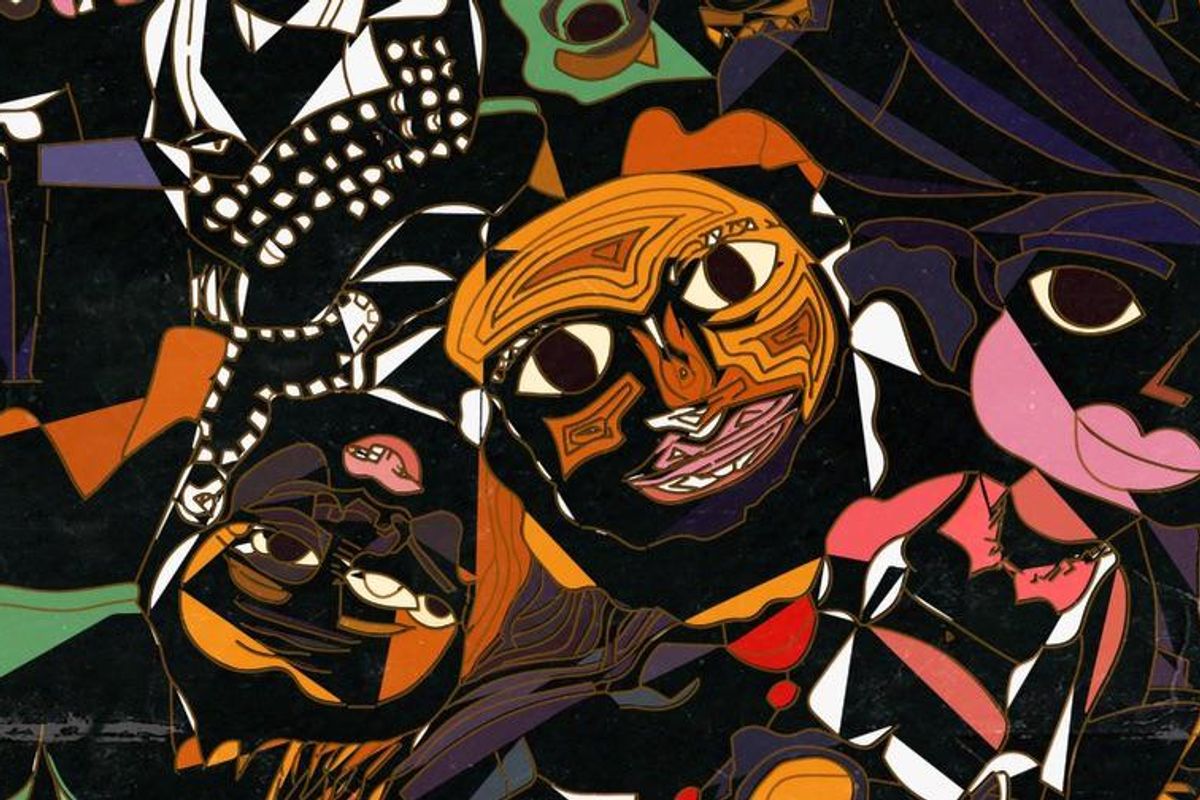 Hot off of his recent BET Awards Nomination for Best International Flow, Nigerian rapper Ladipoe has graced fans and avid listeners with his sophomore project titled, ‘Providence’. The 6-track EP comes via Mavin Records and reflects the superstar’s growth in both talent and status. Guest appearances from Nigerian favorites Rema and Fireboy DML, and Ghanianan-American singer-songwriter-producer Amaarae certainly amp up the excitement surrounding the rapper’s latest project.

Following the release of Ladipoe’s internationally treasured breakout single “Feeling” alongside Buju, 80 million streams later, and he has broken records topping Nigerian charts for 8 weeks straight and being dubbed as “the song of the summer” in his home country and beyond. The rapper seems to have perfected his recipe for an excellent track.

The beautifully curated 6-track EP tells a story of growth, introspectiveness, love, and life. Ladipoe starts us off with a reflective number titled “LOTR II,” and it’s not an abbreviation for your favorite sci-fi series, but rather his nickname, ‘Leader of the Revival’. Production credits and praises are given to Andre Vibez on the project, adding to the innovative, experimental Nigerian afro-fusion sound circling the industry on track “Running” featuring fellow countryman Fireboy DML. The song “Afro Jigga” sees Ladipoe explore the abundant flavors of his sonic palette, delivering a fiery anthem that makes you think of sun-drenched cabanas and icy, mint beverages. Rema adds his unmatched seasoning to the track, acting as the perfect addition to make it that much sweeter. “Law of Attraction” captured the lengths Ladipoe would go to to make one feel his true affections. And with bars like, “For you, I’ll dive into the Nile river,” we have a sneaking suspicion that the Nigerian rapper is a powerful manifestor. Another sweet treat, “Love Essential” featuring Amaarae, the future of afropop, is the whisper of sweet nothings every successful project needs. The final and titular track ‘Providence’ seems to be the most honest delivery as the verse-packed song is filled with self-reflected quips. Additional producers who worked on the project include Guilty Beatz, Ozedikus, Emit Fenn, and Johnson IP.

Ladipoe’s newest release shows that the Nigerian rapper has an abundant set of skills and talents he’s ready to share with the world. And we’re excited for what’s to come. 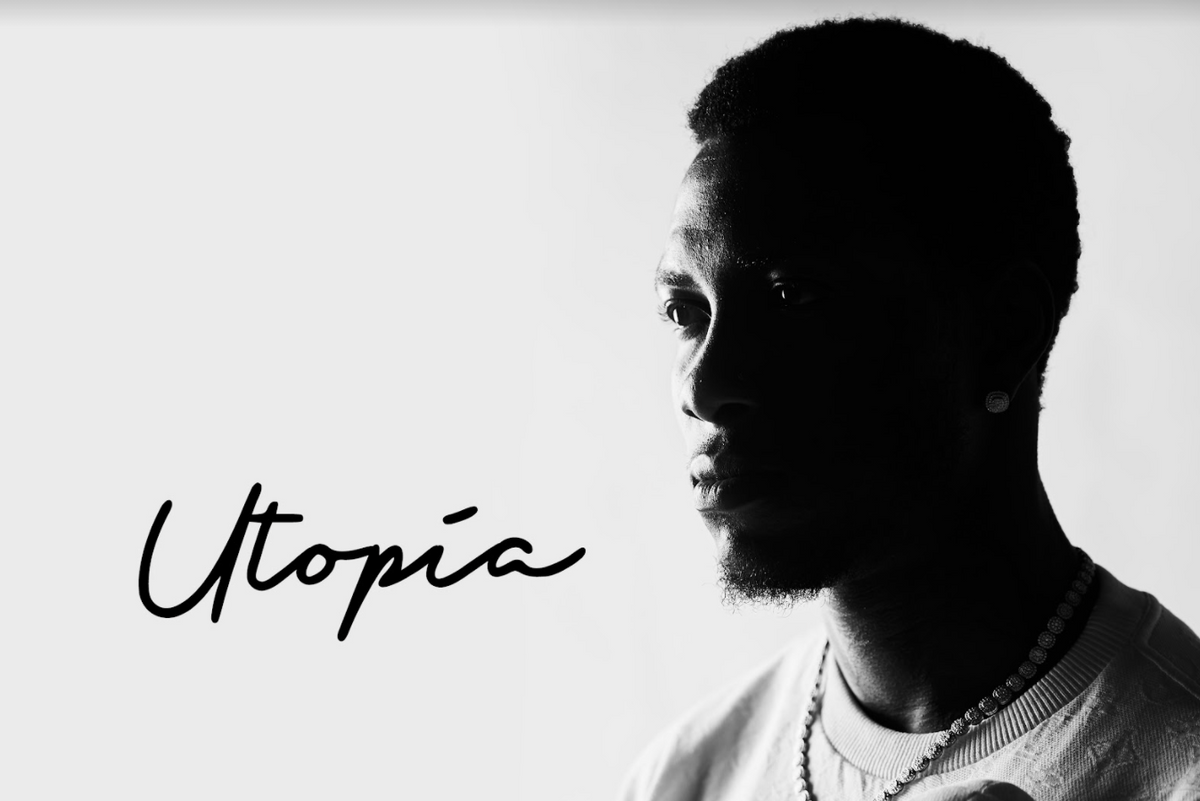 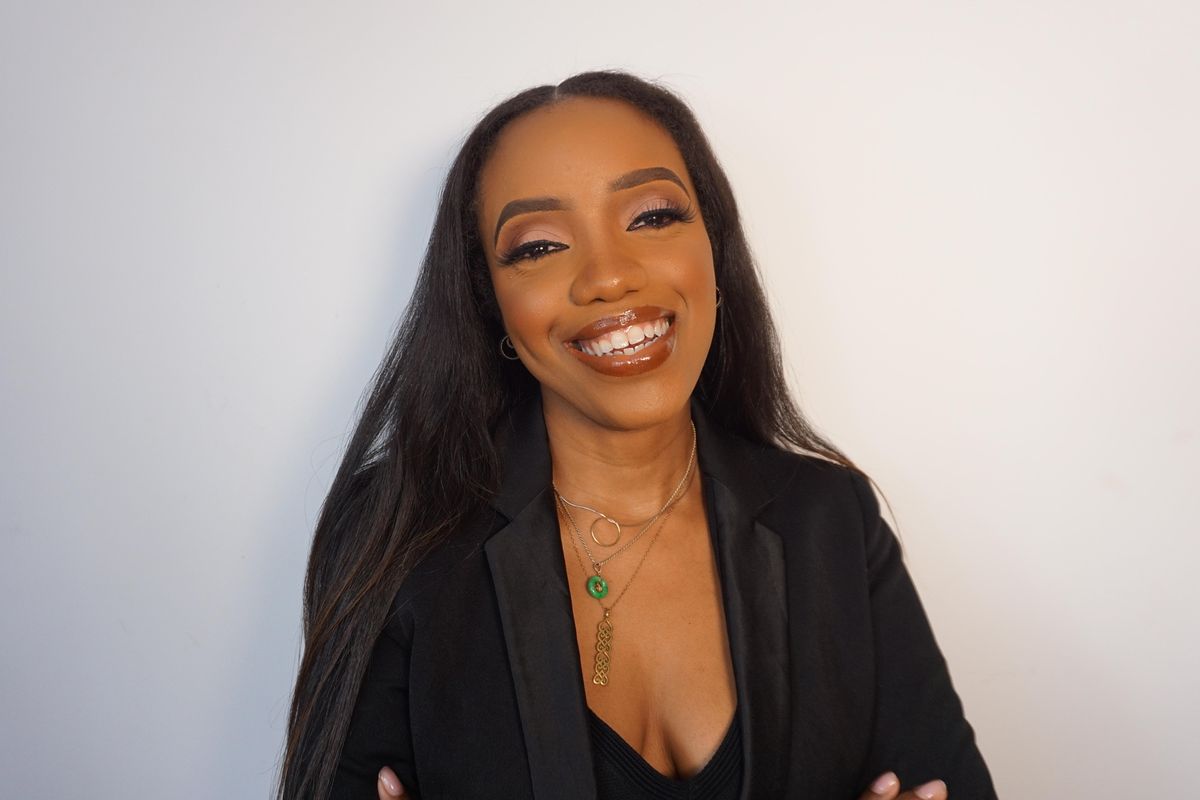