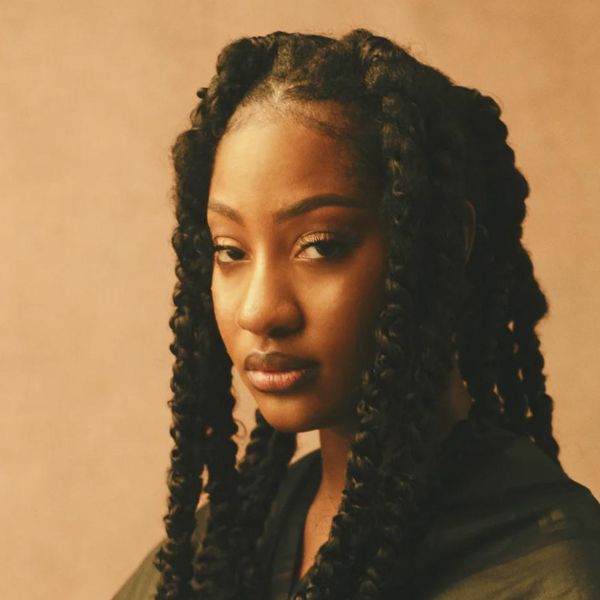 Having lived in the Middle East, with roots in Nigeria, connections to Britain and hailing from the streets of Toronto, it’s no wonder Bouff’s honed in on an idiosyncratic take on the ever-growing genre of Afro swing. His viral freestyle over the infamous ‘Tony Montana’ instrumental landed a cosign from Afrobeats pioneer Mr Eazi, catalysing his ambition to curate and since dubbing him as one to watch in the industry. In 2019, the artist released his debut single ‘Closer’ – an uptempo, sensual melody with Afro inspired fusions. Since then he has developed a discography that is a testament to a modern take on traditional Afro Beats with his resonant baselines, heartfelt lyrics and uptempo melodic hooks. Bouff’s inspirations stem from all creative aspects of his upbringing Including Burna Boy, Tory Lanez, P Square & 50 Cent. With over 175,000 streams in less than a year, Bouff prepares for an eclectic entrance onto the scene with his debut EP “Summer Nights Interlude”

“Elevator” is a celebratory anthem bound to make your head bop and body move! It is a song about ever growing and going up! “We going up like an elevator” should be the mood & mindset of everyone striving to do better. Whether you are at a gym working out, driving on the roads or even at home just vibing and cleaning! Elevator is the perfect track to put you in the mood and right headspace! An uptempo afro swing beat, co-produced by Bouff! With savage lyrics that bring a refreshing flow different from the usual UK RAP songs you hear!

“Risk it” is a song about the one you call yours. Who is she to you? Are you willing to go the extra mile for her and risk it? I made this song after much thought on the world and relationships. Asking questions like :Why be with someone if you aren’t willing to risk it all?” Love is all about sacrifices. To fall in love with someone you must first trust that they will catch you and not let you fall to your dismay. When we love, we risk our emotions and vulnerability. They say love is blind, I say love is risking it. I co-produced this track with my friend JolaBeats. I took an unorthodox style to this song, using a piano subtle beat with mid tempo but with an afrobeats element to it. None of the instruments used were afro-like but instead modern day sounds and samples. However, I used an alternate r&b singing style, with afro-swing flow at the element to give it that fusion of modern day alté afro-r&b sound I was going for.

Listen to the EP HERE