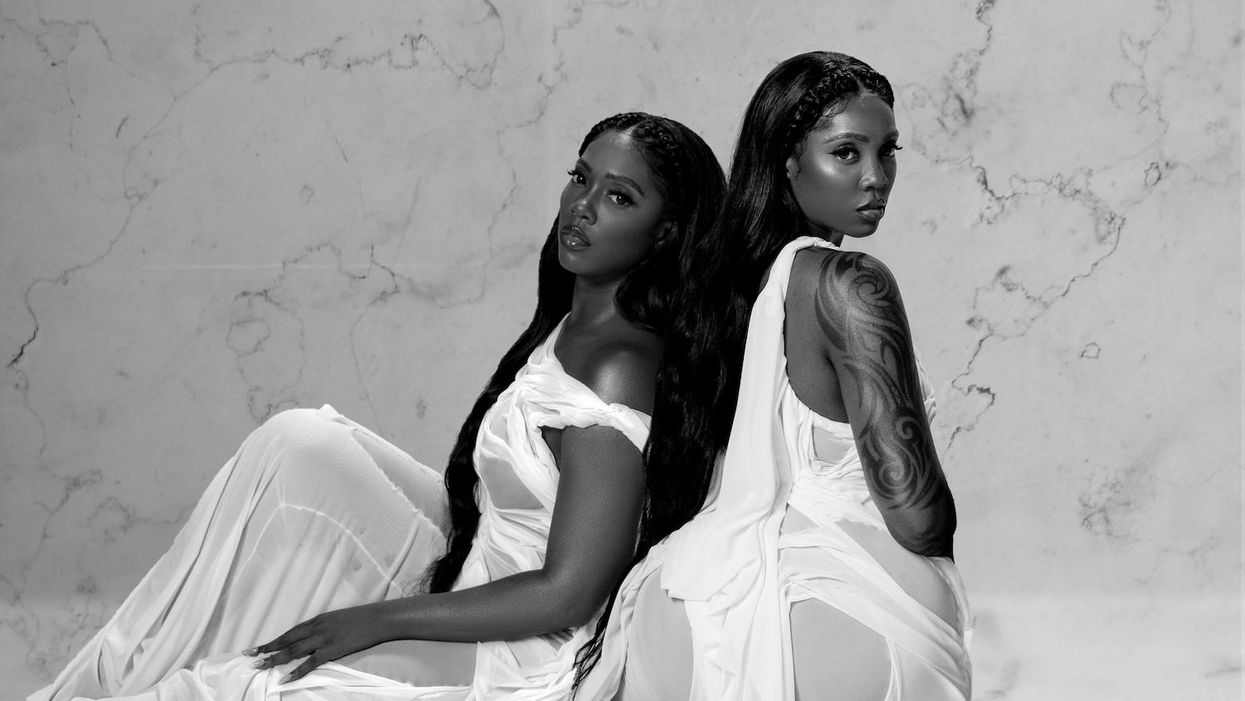 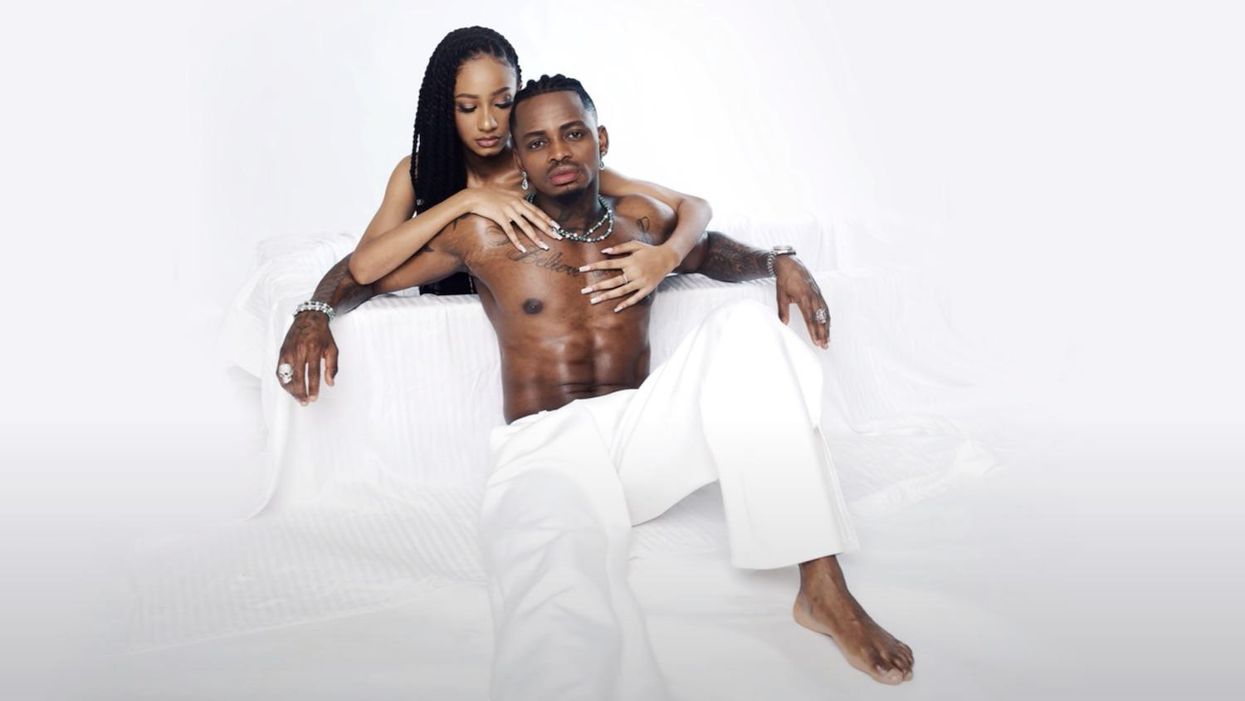 Who the fuck is Slawn? Now that’s a question I’m pretty sure would never be answered but what Slawn is, is a skater, brand owner, artist and Motherlan co-founder. Olaolu ‘Slawn’ Akeredolu is one of the most incendiary talents to come out of London… from Lagos. I’ve followed Slawn’s work off and on since 2019 after coming across him on SV’s instagram, a rapper whose music I had simply become obsessed with and it was in his music I first heard the word Motherlan uttered. Slawn at this point was already an artist but not in the sense of his art works that now reign supreme in the underground; that he did not start until the lockdown in 2020 to occupy his time, “…drugs wasn’t doing it for me” he said. It was more about his person. As an amateur skater when I stumbled on his gram and found EDWARD a skate film by Onyedi Iriele named after their friend Edward who had passed, I was sucked in. His disruptive behaviour, his indie films, his skater swag, his merch designs, it was all too punk! I craved it. This was someone worth my attention.

Slawn’s Motherlan was born at WAFFLESNCREAM, a Nigerian skate brand founded by Jomi Marcus-Bello in Lagos where Slawn worked with his bros and Motherlan co-founders Onyedi and Leonard Iheagwam. Motherlan has been described by Slawn as a bunch of niggas who skate and design, although that’s somewhat apt, that description has never felt whole to me. Its hard to put in words the effect these guys have had on Nigerian counterculture and when the alte niggas started going on about “raging” I couldn’t help but suspect Slawn’s influence, I might be wrong but it’s right up his alley. Motherlan as a collective remind me of Tyler’s ODD FUTURE (ODD FUTURE WOLF GANG KILL THEM ALL), another collective from Los Angles that started out skating and ended up becoming one of the biggest influences of the internet rap era. Now I could draw up a shit load of similarities between Tyler the Creator and Olaolu Slawn, even down to their attitudes towards interviews but this isn’t about Tyler, I just want you to understand the kind of person Slawn is. He’s vulgar, he’s provocative, he’s confident, he’s Slawn.

In 2020, HighSnobriety and LYST named Motherlan along side MOWALOLA, a known associate of Slawn as one of the Top 20 brands to shape Youth Culture in 2021 and I think Slawn is doing just that. Fast forward to 2021 and we see afropop sensation Rema gifting the Don Gorgon – Burna Boy a painting by Slawn before thousands of fans at the London O2 Arena and it’s a beautiful sight.

Okay now rewind a few months back and Slawn is a different Tyler – Tyler Durden, laying down rules for his Fight Club. Fight Club (1999) is a top tier, testosterone heavy flick about a discontented insomniac enmeshed in the consumerist lifestyle of the capitalist system but who is then awoken from his discontentment by the rule breaking anarchist embodied by Tyler Durden. Slawn is our rule breaking anarchist and he has awoken us from our discontentment. Read about Slawn’s Fight Club here

Slawn has caught the attention of some select individuals and brands and this has made a very significant impact on his career as an antiestablishment brat; Creative director, filmmaker and Homecoming founder – Grace Ladoja, Louis Vuitton‘s artistic director and CEO of Milan based label, Offwhite -Virgil Abloh, former Supreme brand director and creative genius – Angelo Baque who currently runs his own street wear brand Awake NY and rappers Skepta, Lil Uzi Vert, A$AP Rocky and most recently Frank Ocean who are famous for being standout guys and fashion killas have all cosigned Slawn. He has been associated with these individuals and brands like Converse for reasons including skating, film making, art direction and his graffiti style art works collaborating with them to further self expression.

Slawn relocated to London from Lagos officially in 2020 and works out of his studio in East London. Here Slawn is surrounded by creatives and they fuel each other, it’s a beautiful scene to behold, young niggas living it up and doing their thing with a freedom living in a third world country doesn’t allow. Slawn has sighted Rick Ross and Jim Jones as some of his inspirations, how unconventional but still on brand. Slawn has been known to refer to Motherlan as a cult and it might not be the typical cult Nigerians like to imagine but he has definitely gained a cult following in the past few years and that’s just Slawn. 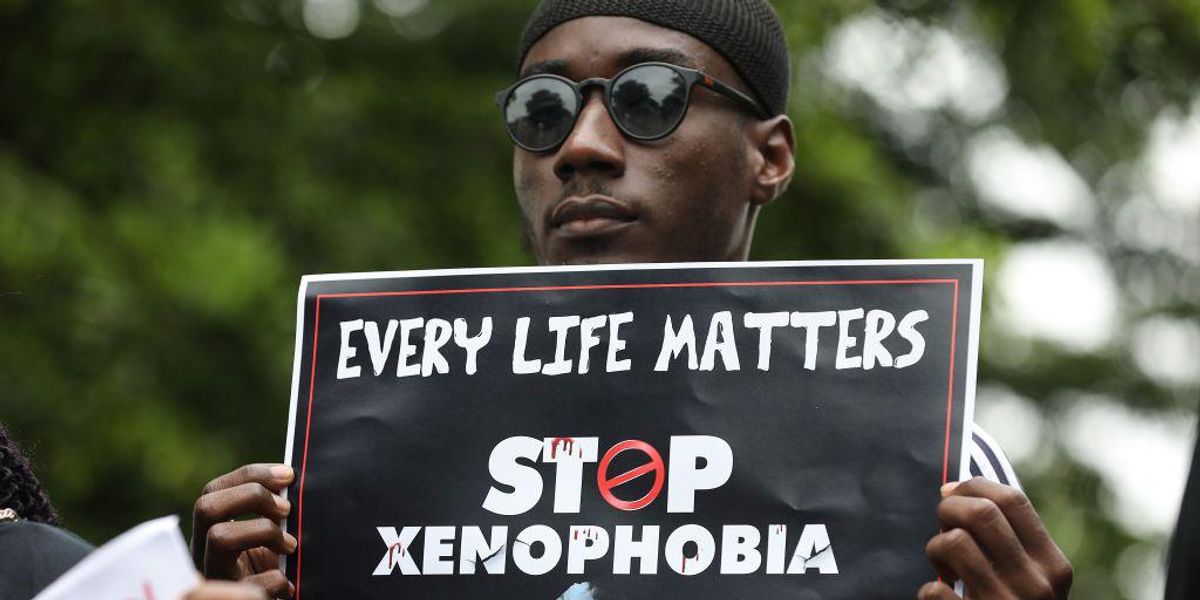 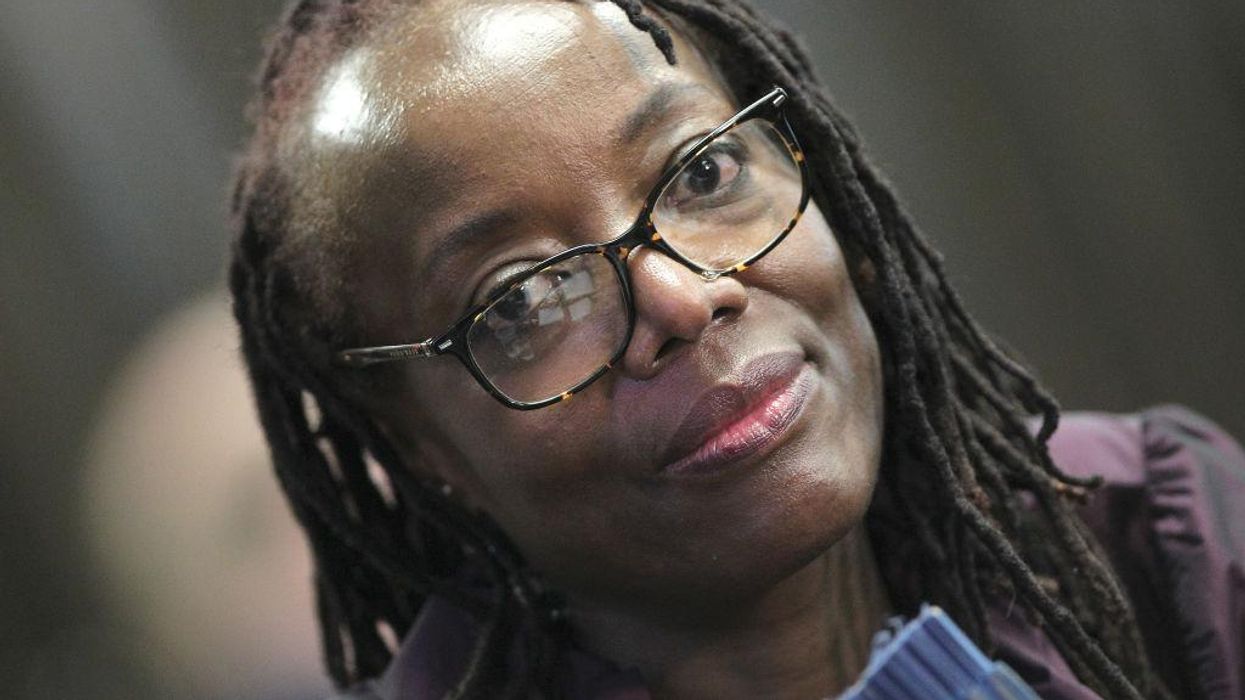 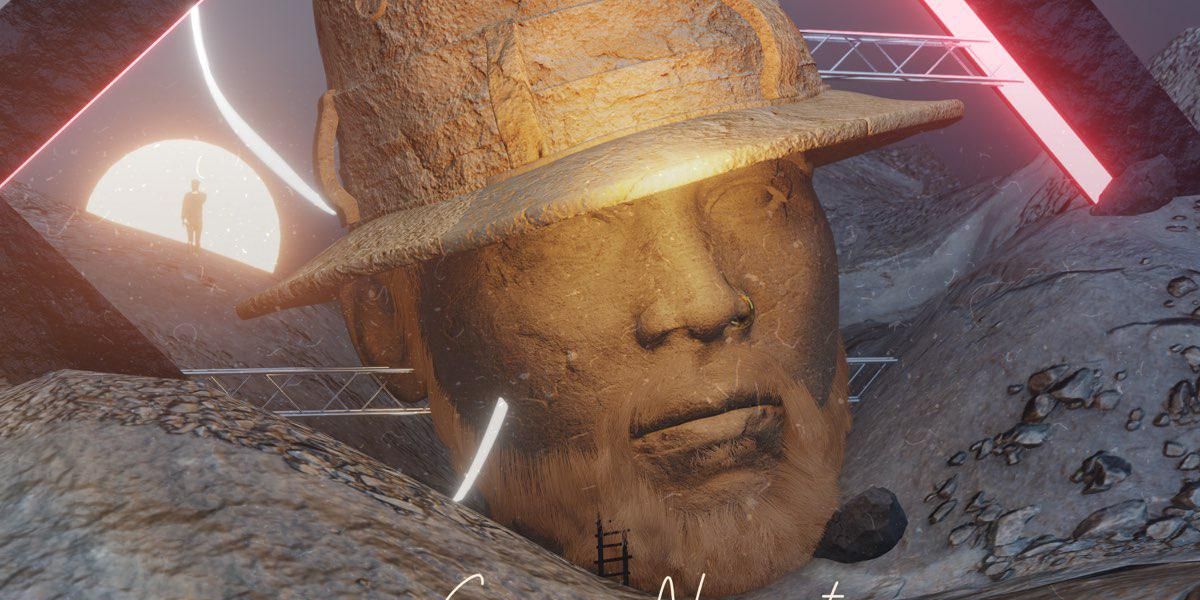