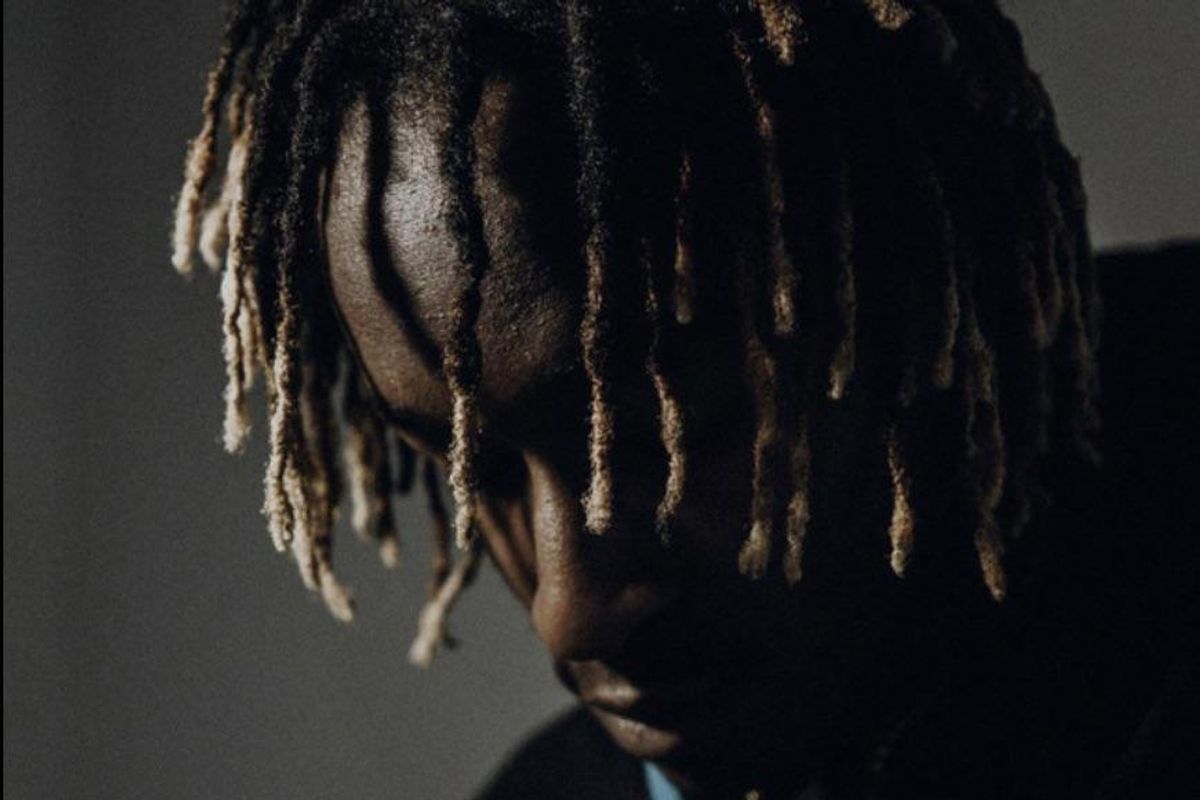 It’s no secret that Tiwa Savage is one of the Africans leading the global music industry today. The calm poise she possesses transmutes into her voice in this new E.P Water & Garri. The E.P carries five tracks that cut across R&B, Afrobeats and pop that I’ll be reviewing in this article.

The opening track is my favourite off the E.P. We can agree that it is a solid entry into the E.P. There is a mismatch between the bass guitar and the drums. Still, this mismatch pulls it all in together. This is what made I and Kolapo fall in love with it. Even the hook is discordant and rushed.  It flows splendidly with the lyrics “na so you wan run run run run run the show”. Then there is Nas, who gives us the poetic justice and ear dragging advice we didn’t know we needed. Nas is a messenger and storyteller. It’s no surprise he unleashes that talent on Work Fada.

Thirty seconds into this track and  I knew I would love it ultimately with my soul. The beat of the song sounds like the 80s/90s Afro-pop with strong kick drums. The track expresses healing from pain, letting go and starting afresh. “Ade Ori mi o ni sa” translating to “my crown will not escape” will become my mantra for the rest of 2021.

Does  Amaarae know she is my wife? Someone better tell her cause… I’m available. But on a serious note, the The Angel You Don’t Know singer is a perfect feature for this song. I wouldn’t have thought about anyone else on this track. The cadence of the song screams Amaarae’s aesthetics and I’m happy Tiwa tapped into that. This just might be my second favourite listen after Work Fada.

Ah, the track that got a lot of people on their toes. What happens when you put magic and magic together? Beauty is the result. First, we had Lucky Daye on Sinner by Adekunle Gold and now this? My heart can’t take it.

Brandy has always been and is such a soothing singer. Her vocal olio with Tiwa’s is quite the perfection it was intended to be.

Tay please if you are reading this, can you reply to my DMs? * begs in desperate shots *. Thank you.

You know one thing I unquestionably love about this song; it’s the perfect harmony of Tay and Tiwa’s vocals. Their voices are synchronized into one that it becomes almost hard to separate. At this point, I’m convinced anything Tay touches turns to gold because truly, it does. This song starts calm and mellow and transitions into a futuristic wobbly synth and drums different from the original rhythm it begins with.

This EP is one for the books. Dare I say that this is the best work Tiwa has released in a long time? I may be reaching but, just as we love to call Wizkid’s Made In Lagos album a “mature” body of work, I can say the same for Water & Garri. The E.P is simply beautiful. It has the alte vibe that we have become accustomed to in the past few years and is associated with the likes of Odunsi, Santi, SOLIS, Tay Iwar, Amaarae, just to mention a few.

This E.P slaps. It fills your ears with a Tiwa we’ve all been waiting for.  I appreciate her for mixing sounds and styles that aren’t necessarily associated with her music style but as you listen you begin to see how she, as proven time and time again, can dominate any terrain.

The E.P shows Tiwa’s versatility as never seen before. The writing is perfectly structured. Each track tells an individual story and as someone who listens to songs for this purpose, it pleases my heart. I’ll be giving it 8/10 Replays. 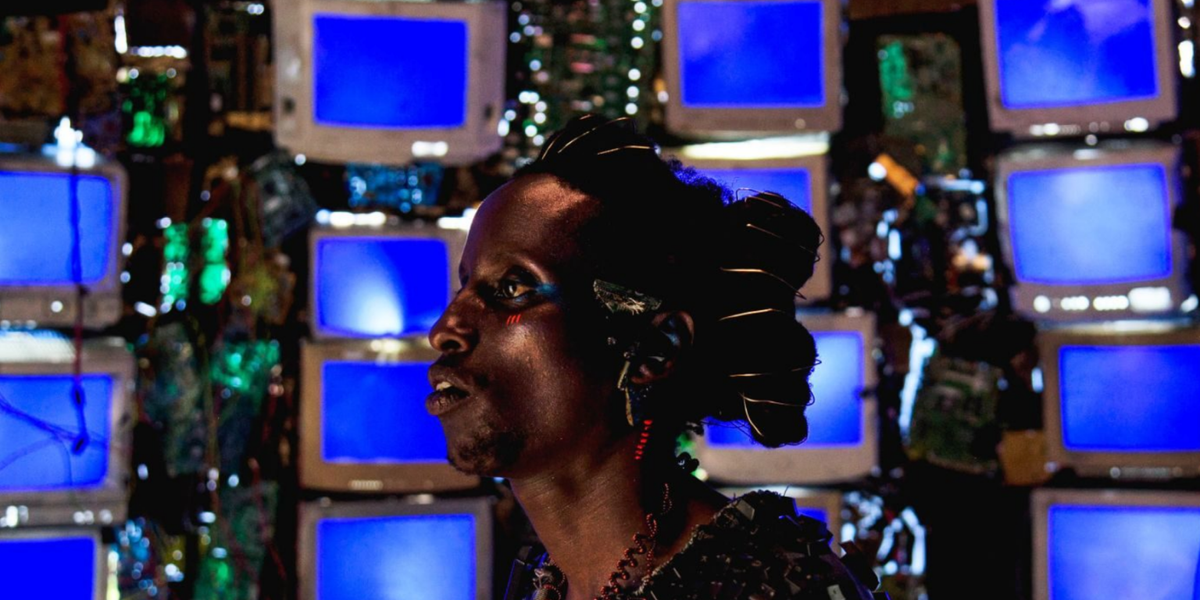