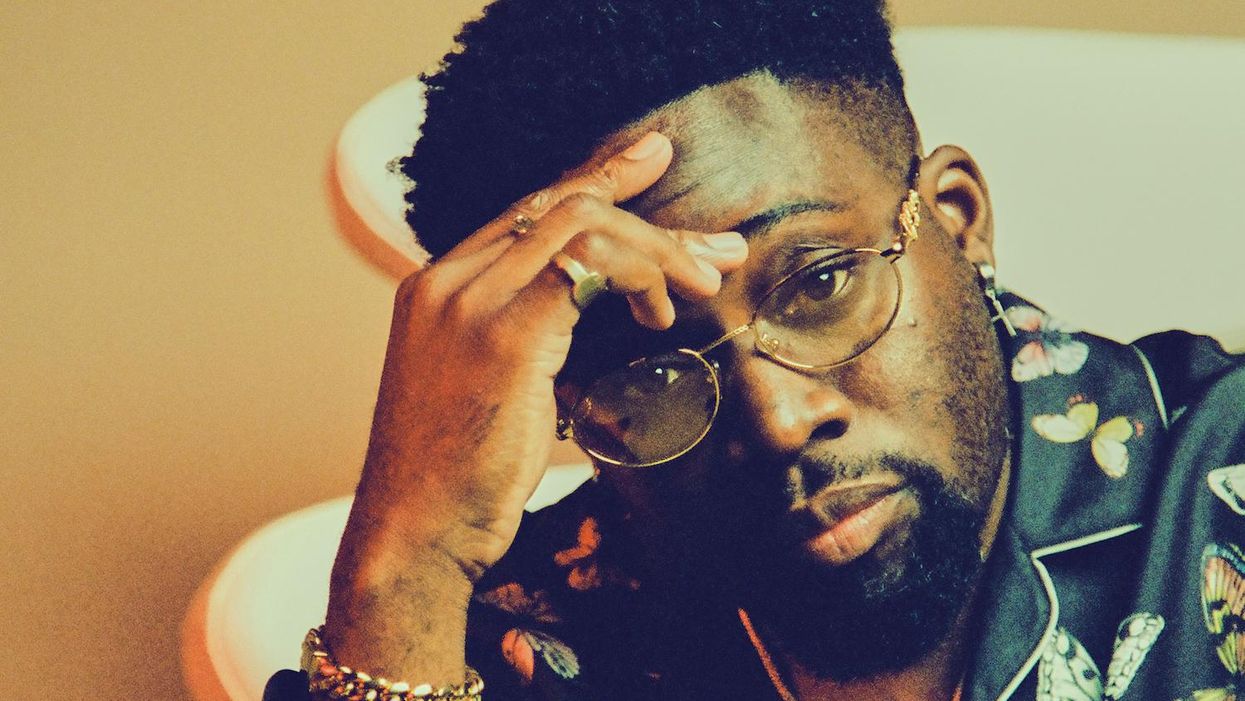 “Adedayo Agbi is one of the young gifted artists who have embodied music and become one with their sound.” – The Guardian Life.

The release of Mr Nike follows the commendable success of DTS’ precedent single, Heaven, a remix featuring Baby Giant, Buju, which climbed alternative and Afro-pop music charts for weeks, gaining over 300k plays in a month of its release and appearing in numerous recognized playlists like Apple Music playlists.

Captive, seductive and fresh out of the oven, Mr Nike tells the story of a pimp who falls in love with his co-worker but fears to be vulnerable despite his conflicting ‘Just do it’ personality.

DTS further revealed that his hunger for in-depth creation led him to design a version of the Nike Cortez shoes which he called, Nike Cortez Supa Eagle, for the fictional character, Mr Nike, and plans to pitch the idea to Nike Inc. “I am a Creative. I create music and I create much more—I’m hoping to show my fans that, with this single”.

This astonishing single featuring the talented April Maey is set for release on August 26th.

Juls & Niniola Connect For the Afrobeat-Meets-Amapiano ‘Love Me’