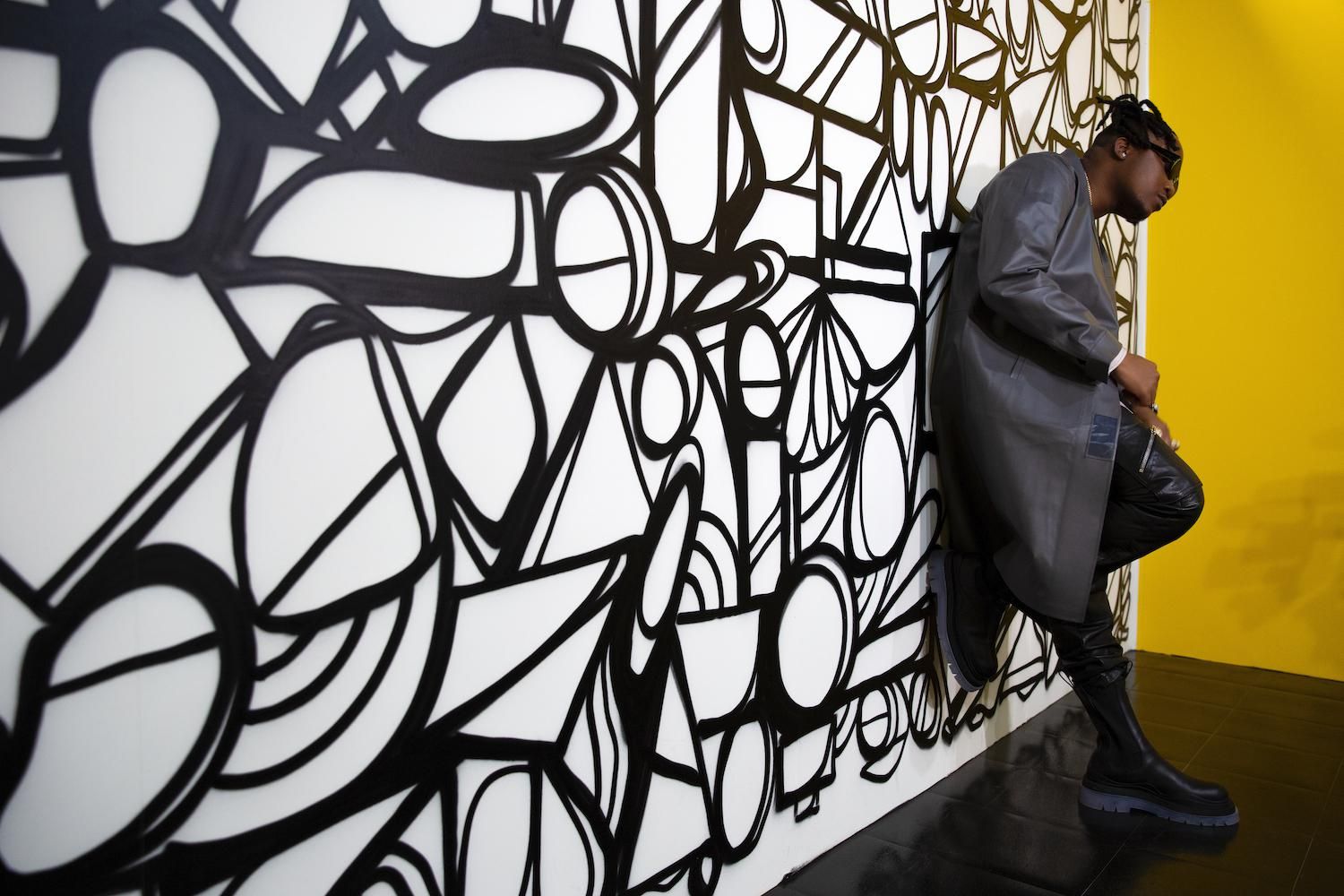 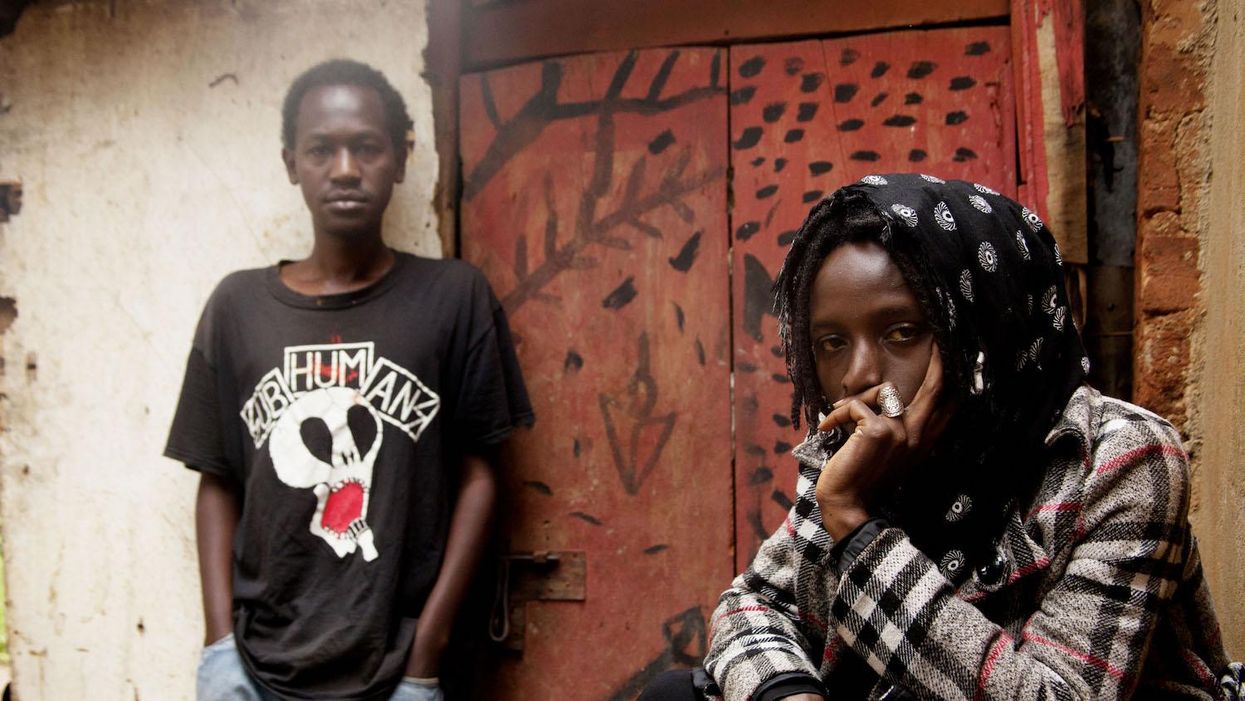 Hiphop Wizzy. That’s what I call this alter ego of Wizkid made up in my mind. He is the least celebrated side of the artist, the one who isn’t just the modern day King of Afrobeat (not to be confused with Afrobeats) but has also been known to set the tone for several hiphop records, some of which will go down in history as classics and the others as sleeper gems.

So today, to celebrate Hiphop Wizzy I have compiled a list of songs showcasing Wizkid’s contribution to hiphop music.

I’ll kick the list off with one of the classics – Sam Klef’s Molwo Noni featuring Wizkid, D’Prince and Iceprince. Regardless of the relationship Sam Klef and Wizkid have had over the years, I’m certain we can all agree creating Molowo Noni together was worth it all. Wizkid dominted 2011, it was also the year his debut album Superstar was released under EME Records. 2011 set the bar for quality in afrobeats through out the following decade.

Next is Fast Money Fast Cars – M.I Abaga featuring Wizkid produced by Kraftmatiks off M.I’s debut album Talk About It released 13 years ago. This song was the first time and last time I heard Wizkid before the Bieber type fame following Holla at Your Boy that swept the nation off her feet. This record is just another example of a fine performance from Hiphop Wizzy providing a very balanced yet entertaining hook rendering that Ojuelegba soul we’ll later come to love him for.

New Bounce, Maleek Berry featuring Wizkid and Phenom. To be honest, it was at this point Hiphop Wizzy was born into my mind. The year was 2013, Maleek Berry had just signed to Wizkid’s imprint and I thought for some reason (wishful thinking) that he would sign Phenom too. That didn’t happen. Still New Bounce and The Way were created in their time together so… small wins. New Bounce is easily one of my favourite Wizkid appearances because of how energetic and raw it is. I thoroughly enjoyed Maleek Berry’s production era for Wizkid, it always had a way of loosening the StarBoy up and opening listeners up to feeling sprung. The Matter and Murder ft. Wale are other songs produced by Berry for Wizkid.

Shout out to Wale. Murder was one of the records that made it on Wizkid’s sophomore album AYO in 2014. It wasn’t their first collaboration and it wasn’t their last either. Wizkid and Wale had put out a promotional single – Drop a few months before AYO was released and since then have also put out another record titled My Love ft. Major Lazer and Dua Lipa. Wale has always believed Wizkid belongs front and centre on the World stage and I know he is certainly pleased now.

Shabba is a promotional single released by Wizkid along side Chris Brown, Trey Songz and French Montana in 2016. Two of the former; Chris Brown and Trey Songz later appear on his third studio album Sounds From The Other Side. Two versions of this song were released with the other version featuring Hoody Baby and Section Boyz in place of Trey Songz and French Montana. Shabba is an upbeat banger and it was well received upon release.

“My love for money got me working on a Saturday”

Roll Up Re-Up is the hit remix of South African rapper – Emtee’s ‘Roll UP’ off his Avery album. The song enjoyed massive airplay around the continent. I found Wizkid’s verse very satisfying and memorable and along side AKA raises the quality of the record, testifying to this version being called a “re-up”.

Kabelai is a song by Naija’s very own Pucado, former Aristokrat Records artist. The record features Wizkid and South African rapper K.O. I cannot even begin to unpack how excited I was by this collab, but this is not that article. Kabelai is one of those sleeper gems I mentioned earlier. It’s energetic and upbeat, as is usual with Pucado’s music. I have no clue what Kabelai means, “no one knows what it means but its provocative, it gets the people going”. It was released in 2015 but I and the boys at Upper Iweka still have it in heavy rotation. Plug into the hype;

Skepta and Wizkid dropped a big one with Energy. The record debuted at No.73 on the UK Chart and went ahead to climb up the chart. In a way this song solidifies both Skepta and Wizkid as mainstream artists at a world level. Groovy raps and jolly hooks, the two are a match made in heaven. And of course, Sarz is on the beat. Energy is going down in history as a hiphop classic.

Any rap fan who follows Yung6ix knows of the madness he did during the 6ix O’Clock era. He featured the best of the best on his debut album 6 O’Clock and proved his quality to us. Follow Me featuring Wizkid is one of the singles that preceded the album’s release. In his usual style, Wiz delivered the hook and 6ix laid down the verses. Follow Me was an instant hit. Produced by Samklef, the record was released in 2011 and it solidified Yung6ix’s presence in the industry. As I said, 2011 was a foundational year for the development of afrobeats through out the decade and the tale of Yung6ix’s beginnings in the industry will not be complete without mentioning the role Wizkid played in delivering him his first major hit song.

Wizkid’s Made in Lagos deluxe drops on the 27th of August and while I can hope to see Big Wiz delivering some hiphop action, I highly doubt that’s what he has in store for us and I wonder when next I’ll sate my craving for Hiphop Wizzy. Honourable mentions include; Krept & Konan – G Love ft. Wizkid, Dave – System ft. Wizkid, Tinie Tempah – Mamacita ft. Wizkid and Wizkid – Turn On The Lights (Future cover). 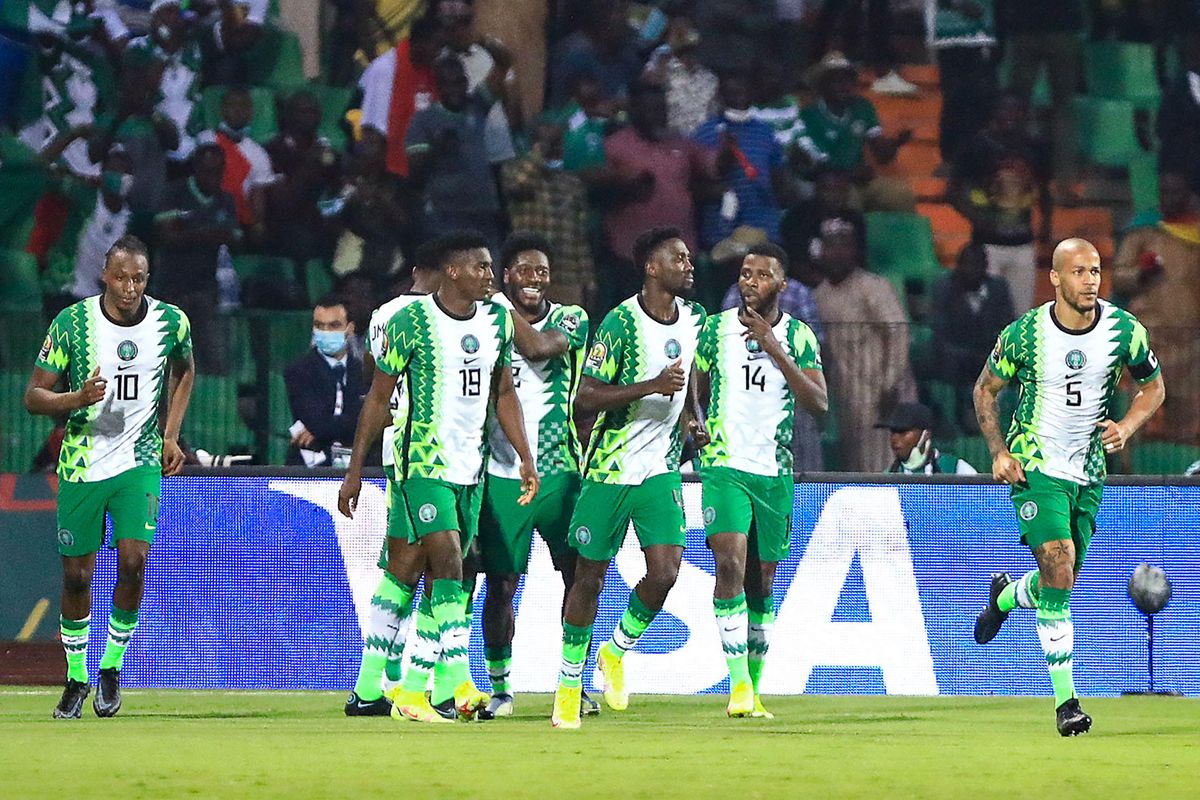 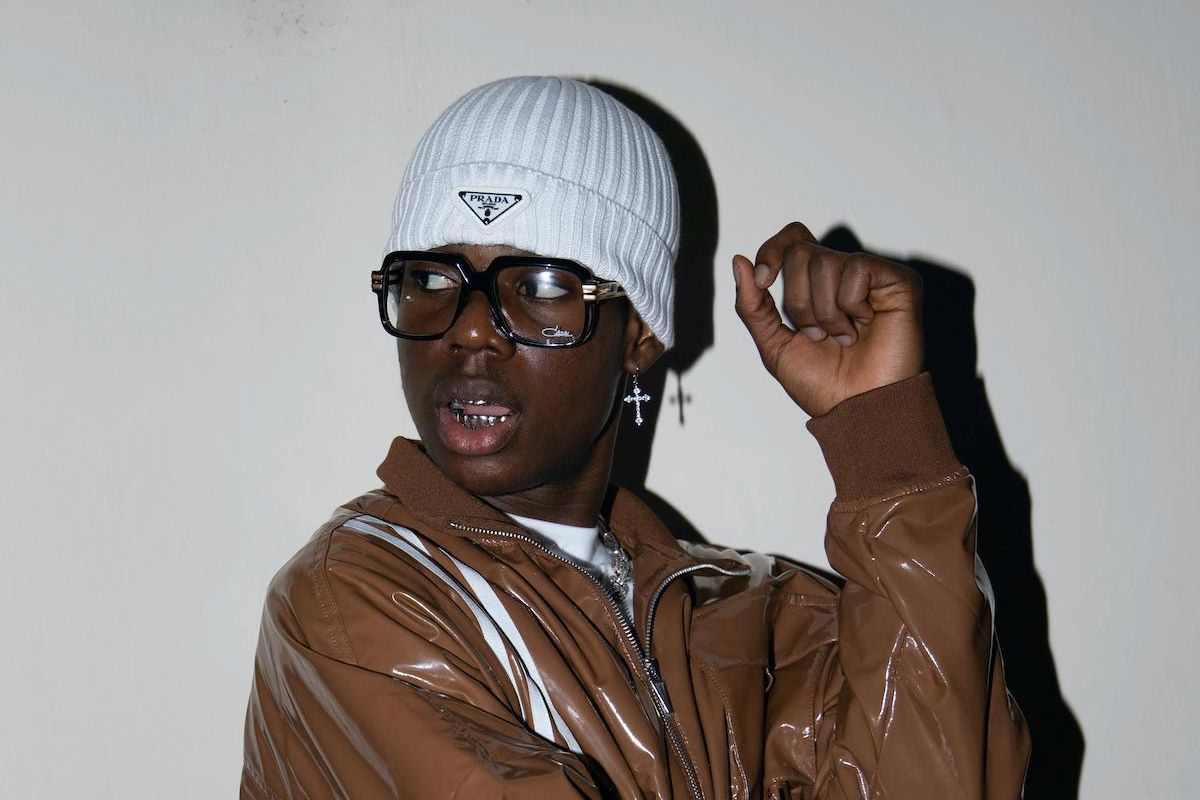