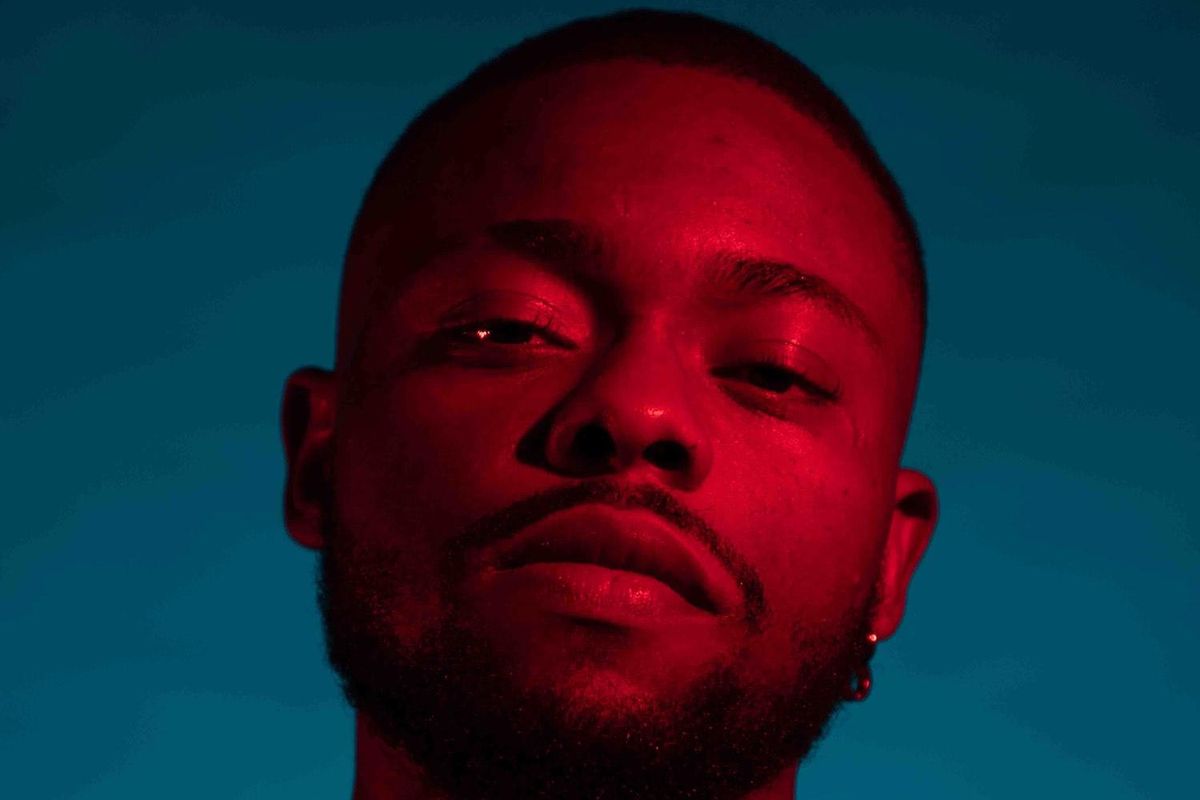 Laime is back and he’s taking no prisoners with his new single, “Purple Rain”

“Purple Rain” is Bennibor “Laime” Onisolaime’s first single of the year. Following an efficacious array of singles released in 2020, Laime is kicking of the second half of 2021 with this new edgy drill track titled, “Purple Rain”.

Laime is kicking off the summer with this new edgy drill track titled, “Purple Rain” which is a cyberpunk-themed drill song exploring the glory of trendy youths, joining forces with one of the most exciting rappers in Nigeria PsychoYp the vibe is set. The pair reunite again to deliver yet another promising banger coupled with a top-notch video directed by one of the best directors in the country; TG OMORI which is scheduled to drop soon.  the track serves as the lead-up to his project featuring Zlatan Ibile, Azanti, etc.

Laime reached into his rap bag for this single and who better to feature on this other than Psycho YP. The pair remind us that this is not a game, as they rap about their outlandish and raving lifestyles on this euphonious new track.

“Purple Rain” is just a taste of what’s to come from the Lagos based artist, a summer pre – game to warm us up, while we patiently wait for his anticipated EP, “If Summer Happened”.

Kindly have a listen.