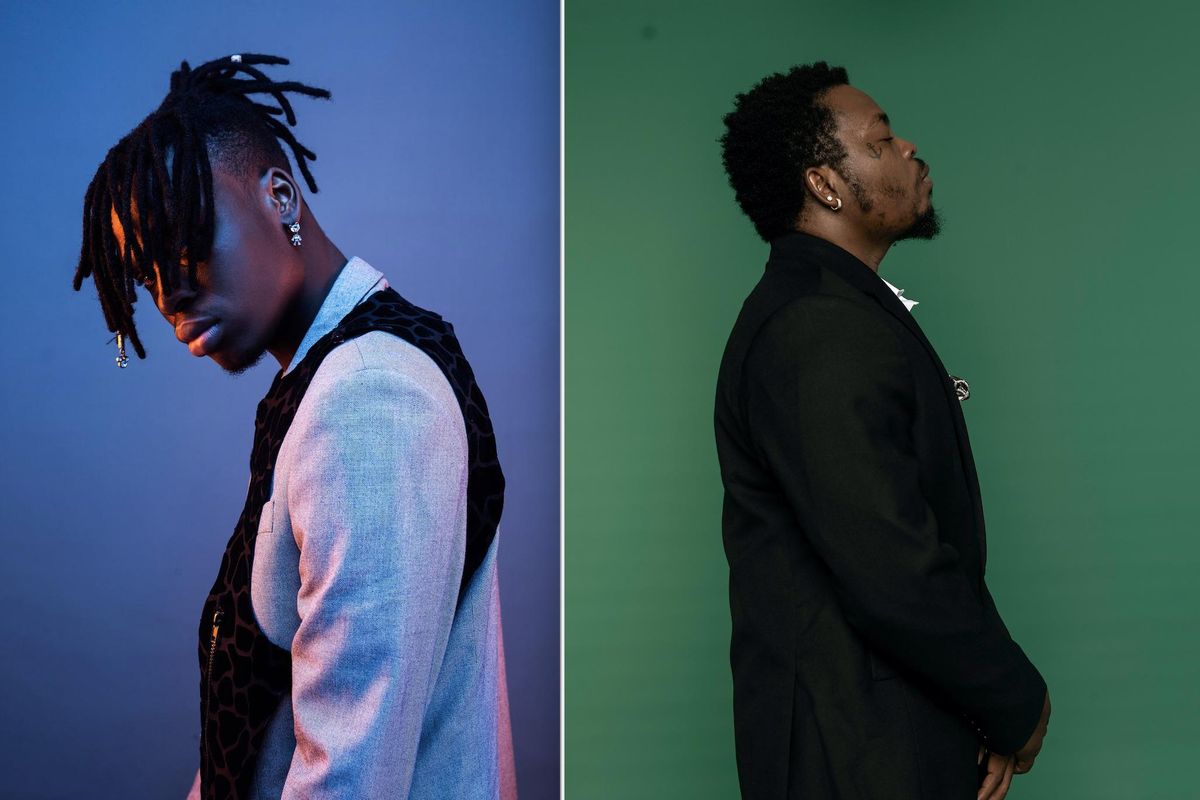 Today on REPLAY’s Unwrapped: WCW edition, we are pleased to share with you Nigerian singer and songwriter, Nneka Egbuna. Nneka made a name for herself as an artist in the early 2000s, born and raised in an ’80s Warri, Nigeria, before relocating to Germany in 1999.

Nneka had always written; long before playing gigs in the underground dance hall scene to fund her university degree in anthropology from Hamburg, Germany, she wrote down thoughts, experiences and prayers from a very young age. Nneka’s politically charged lyrics swiftly established her as one of Africa’s powerful voices. Her lyrics examine a myriad of social issues, including maternal love, love for the divine creator, worldly “heartbreak” and the quest for justice. Nneka’s distinct style has drawn several comparisons to hip hop icon Lauryn Hill. She cites hip hop as her primary musical root and source of inspiration.

In 2000, a job hunting Nneka stopped in her tracks when she saw the company sign for ‘Yo Mama Records’ and its motto written underneath -”Mama is the best”, Nneka whose name means “Mama/Mother is supreme” saw it as a sign and walked into the building of ‘Yo Mama Records’ and asked to talk to the head. Label manager Martin Schumacher was impressed by her courage and offered her a contract. Years later and Nneka has a rich discography including five (5) studio albums, two (2) compilations and two (2) EPs; her second album ‘No Longer at Ease’ released in 2008 references Chinua Achebe’s novel of the same name and was her first charting album. The album came from a place of social consciousness, addressing topics such as corruption and plights faced by the peoples of Niger delta, Nigeria, combining the political and the personal in “a winning mix of soul, hip-hop and reggae”. Its lead single ‘Heartbeat’ charted in Germany’s Top 50 and UK Singles Chart at No.20, got a Nas remix while touring with he and Damian Marley and was sampled by Rita Ora on her hit song ‘R.I.P’ (2012).

Nneka may not be a household name in Nigeria but she has had a successful career expressing herself and in so doing reserved a spot in the hearts of many Nigerian music lovers and lovers of good music across the globe. Before her recent reemergence with singles ‘Love Supreme’ and ‘Tea’, Nneka had not released any official music since 2016’s ‘Romans 8:37–39’ and we have reason to believe we’ll be getting a project soon, cause two singles in two months? where’s the tea?

5 WAYS STAR BOY HAS STYLED NIKE AIRFORCE 1 IN THE PAST 5 YEARS.