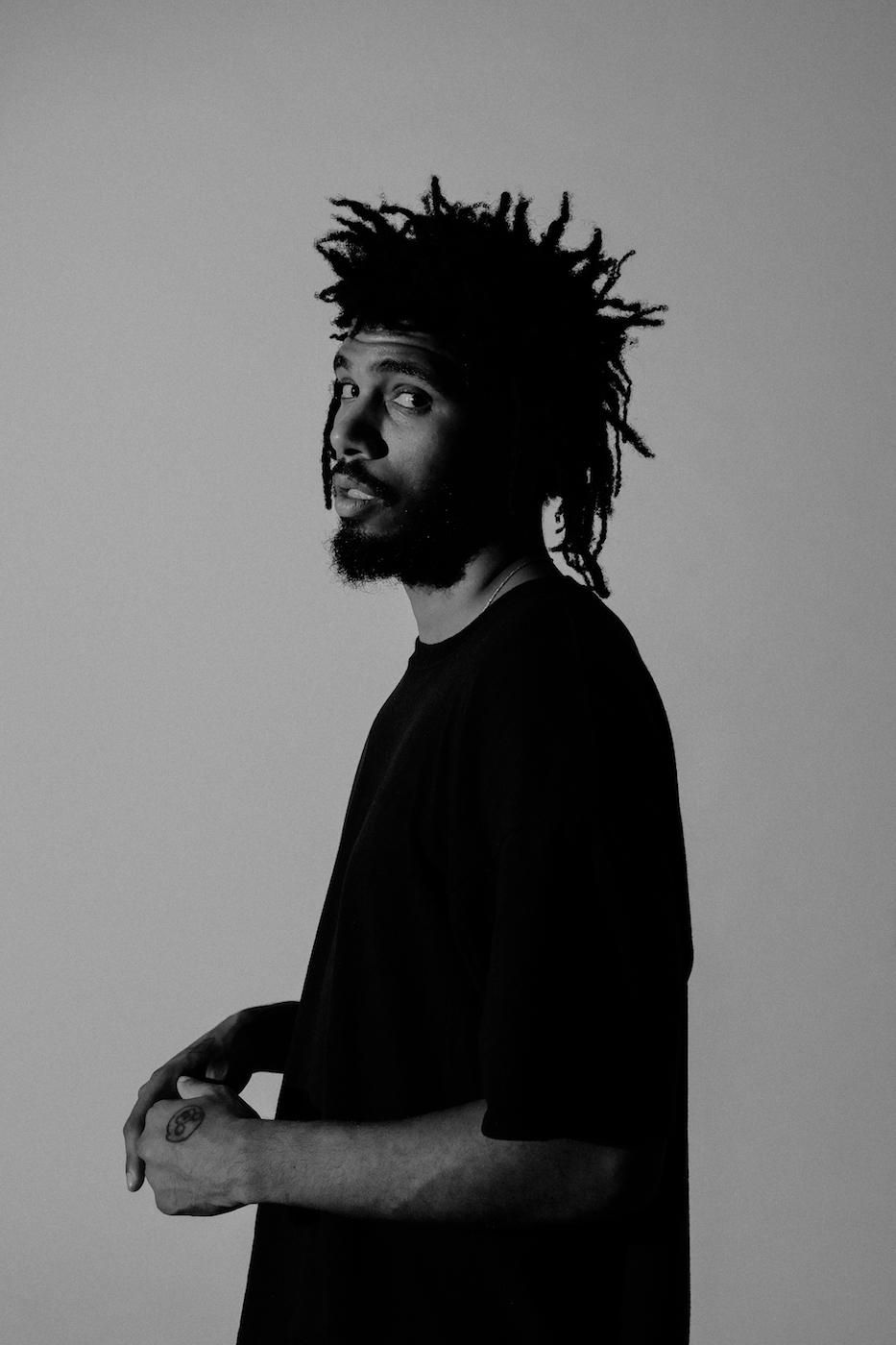 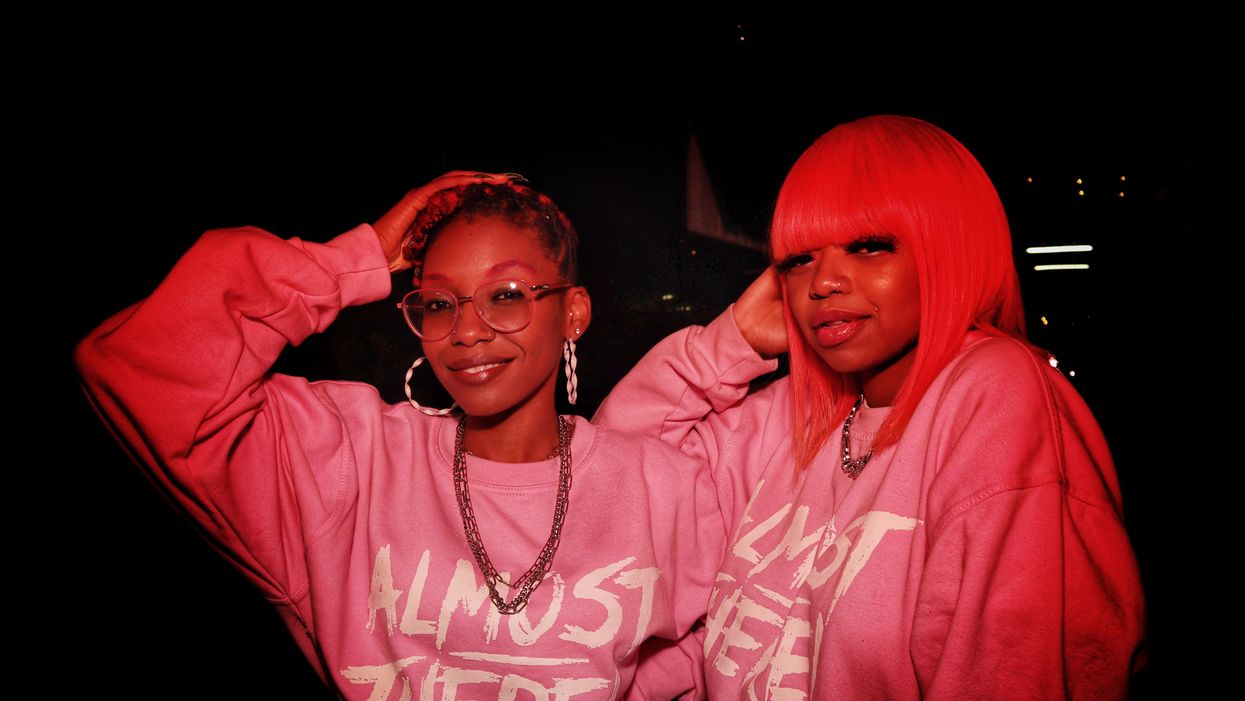 Bonj’s recently released debut EP A Journal has been five years in the making. “It’s exciting. I was very anxious to release the project, but now that it’s been released, I feel at peace, so content. I’m very proud, I’m happy with the work, and encouraged by the response,” the singer and songwriter says, reflecting on the week since its release.

Bonj completed her studies in jazz at the University of Cape Town in 2017. While studying, she was lead vocalist for Afro-electro band TheCITY. The Soweto-born songstress returned to Johannesburg to pursue a solo career in the same year. “The band was what I needed, we got to play at festivals [and] in the club scene in Cape Town,” she says of her time as the band’s lead vocalist.

In 2014, Bonj released the house track “Uthando” with House Victimz and Kaleido. Her time in Cape Town also resulted in collaborations with jazz musician Shane Cooper and his Card on Spokes project, as well as respected electronic music producer Maramza. “The writing experience with Shane Cooper was really amazing for me because that was my whole entry into the electronic dance scene. I respect Shane so much as a musician and I loved what he was doing as Card on Spokes,” Bonj explains, adding that working with Maramza was her “authentic entry into writing again”. “It had been a while since I’d written with another producer outside of the band,” she says.

Having been signed by TRESOR’s Jacquel Music Group in 2017 after one of her live shows won him over, Bonj’s solo path started in earnest, resulting in the release of her first solo single “Til The Tide” in 2018. With the writing process stretching back this far and continuing until recently, the EP’s title A Journal is apt. “When I was compiling it, it was like an audio diary of experiences I had, people I’d met, things I’d done, places I’d been to,” she notes of the title. In fact, both “Ain’t It True” and “Hangover” date back to her time with TheCITY.

A Journal of broad influences

Her long-time writing partner and husband, Clem Carr (also a former member of TheCITY), features heavily on A Journal. But being signed to Jacquel Music Group opened Bonj up to opportunities to collaborate with her wishlist producers, as well as with others that helped push her out of her comfort zone. The result is a seven-track EP that showcases her broad influences with sonics, including jazz, soul, house, R&B, and pop.

A Journal opens with the funky and anthemic “Ain’t It True”. Inspired by the Fees Must Fall movement and the rise of young voices, the song highlights the importance of listening to each other while addressing the issues pertinent to them through lyrics such as, “What will it take for you to realise that both you and I are the same?”

Opening up to different producers

The soulful electro-pop track “Fly Away” highlights Bonj’s signature husky and powerful voice while addressing issues of overcoming fear and opening up new opportunities. Written as a response to her label suggesting she works with different producers, which initially led her to doubt her songwriting and choice in producers, it was simply a case of needing to open up to new people and life experiences.

Bonj’s 2019 collaboration with house music superstar DJ Zinhle “Against the Grain” also features on the EP. Crafted for the dance floor, the track’s lyrics, written for her partner, are a reminder to follow your path ruthlessly no matter what life throws at you.

A love song, written in her mother tongue of Zulu, “Ngiyazifela” is a celebration of Afro-soul and R&B. “It’s a very special one for me because I don’t really write in my home language, so when the lyrics came to me so organically, I was very excited to pen it down and pay homage.”

“Like A Movie” continues the theme of love, over pop-infused productions by Sketchy Bongo. The first collaboration between the two, Bonj flew to Durban to write the track with him and was so inspired by the track that the melody and lyrics came to her within half an hour.

A homage to TheCITY, “Hangover” is also a tribute to the sound of Little Dragon, a group Bonj has previously performed with, as well as the sound of Cape Town. “The live version is going to be amazing once I get to play live again,” she exclaims excitedly.

Of her collaboration with Da Capo, EP closer “Shivers”, Bonj says, “The track is me. The neo-soul, house music, it’s all there. That’s it right there.”

In support of the EP, Bonj has also released a music video for the track “Fly Away”. Illustrated and animated, a concept that she’s been wanting to execute for some time now, the video is a celebration of South African pop culture. While no other videos are currently planned, a video for “Shivers” might drop in the future.

For now, though, Bonj is focused on promoting her EP despite the current lockdown that prevents her from performing. Choosing to remain positive, she is planning on doing a virtual tour through performances and various radio stations around the country and continue to promote the release digitally.

With the release of A Journal, Bonj has awakened a desire to continue to release more and has her eyes now set on a larger body of work. Although she has already been working with some amazing producers, she’s keeping these projects to herself for the moment, and is keen on letting the EP reach a wider audience and showcase her range as an artist. “I really want to give people a glimpse of who I am and show my versatility.”

Stream A Journal by Bonj on Apple Music and Spotify. 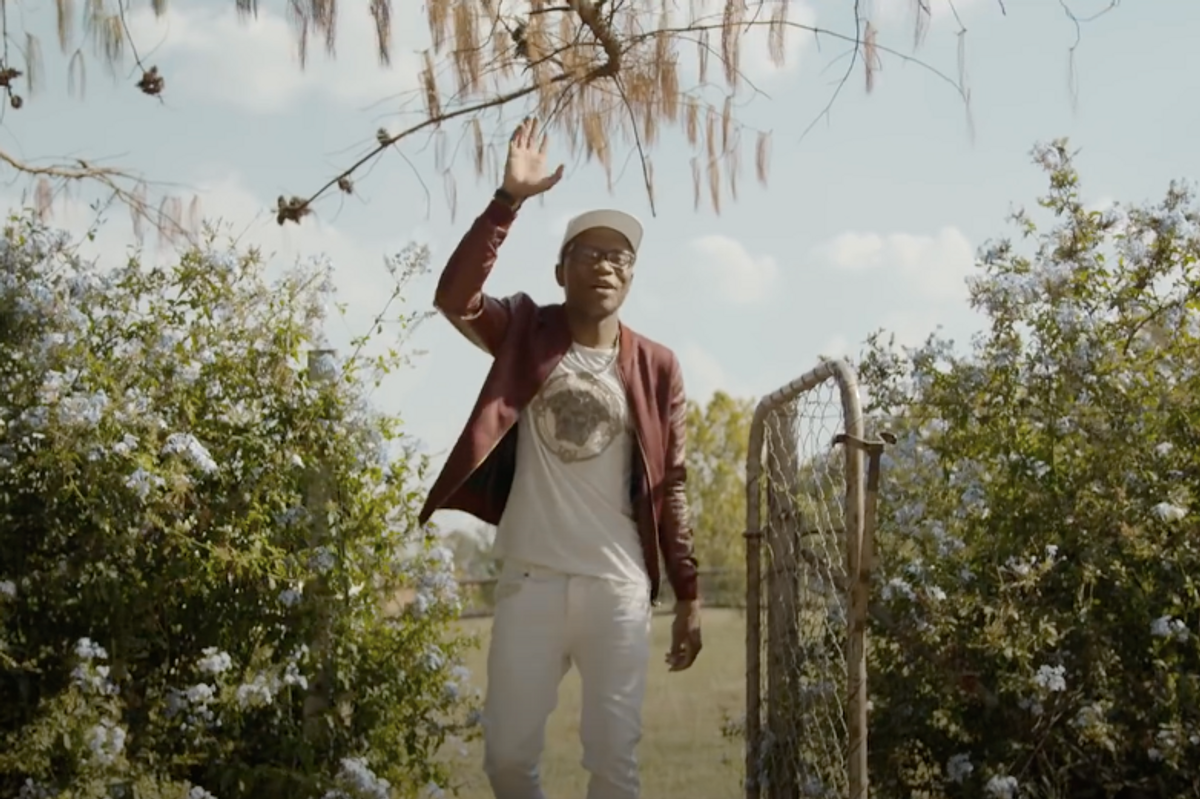