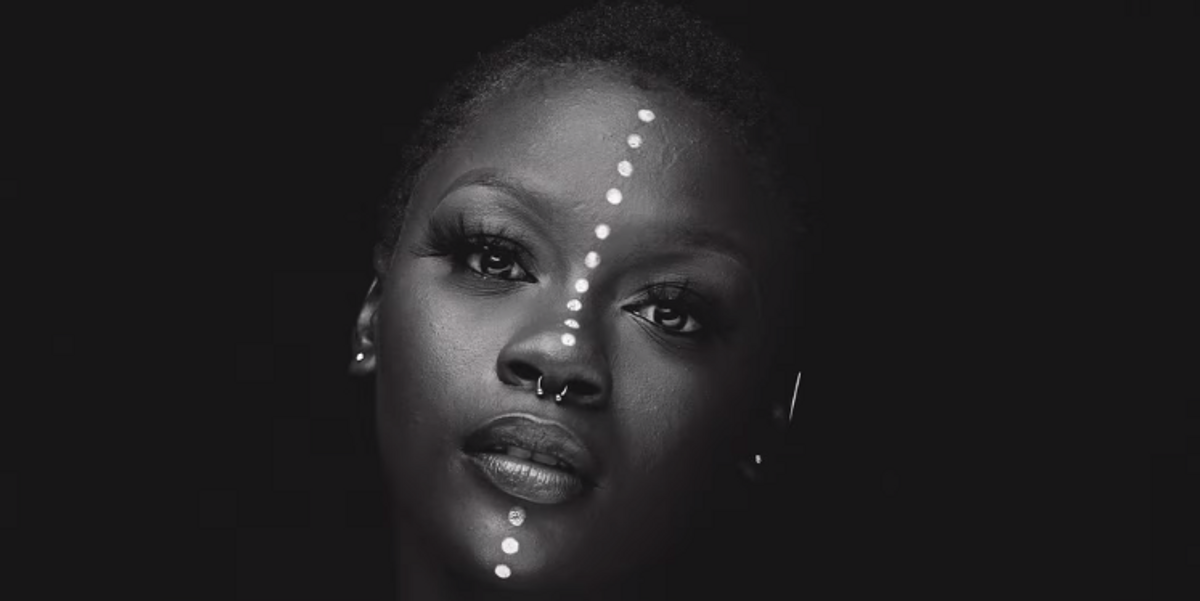 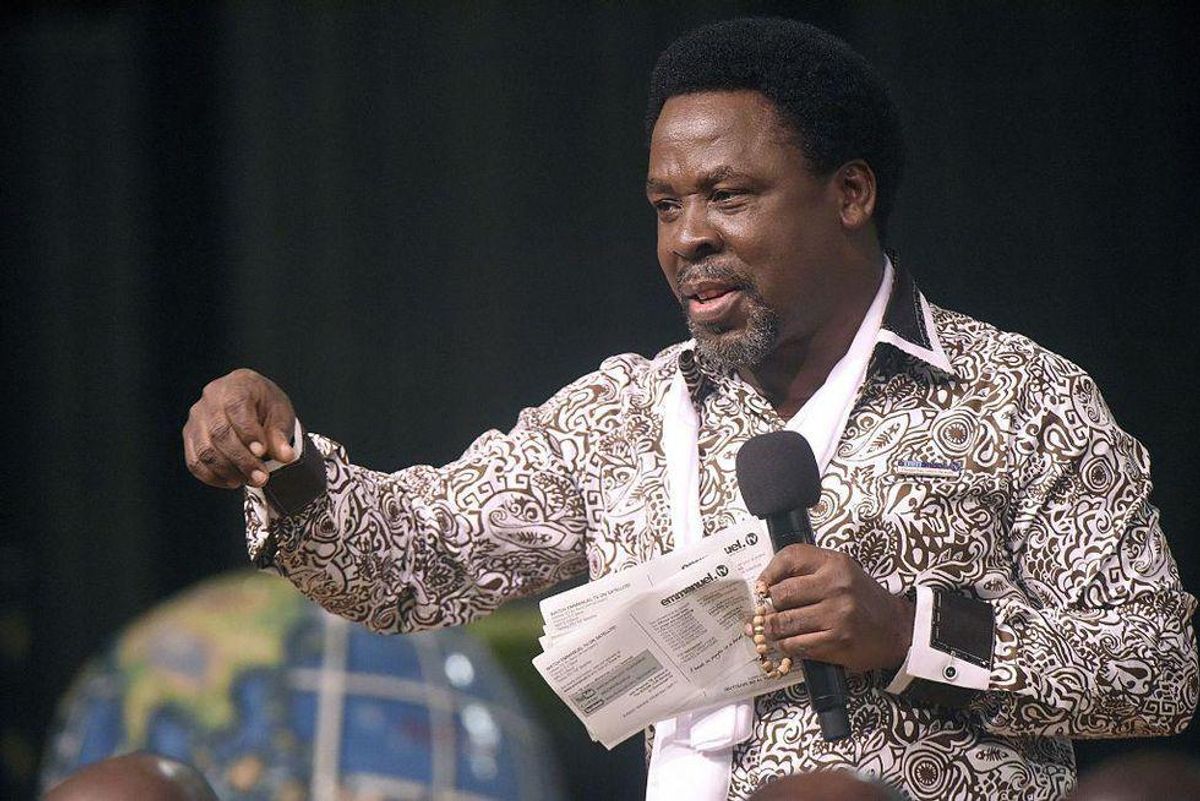 The government of Nigeria has suspended the operations of Twitter within the country, as was announced today by the
The Federal Ministry of Information and Culture.

The new statement, made by the Minister of Information and Culture,
Lai Mohammed, could see the government preventing Nigerians from using Twitter all together.

Below is the full statement from the Nigeria’s Federal Ministry of Information and Culture:

The Federal Government has suspended indefinitely the operations of the microblogging and social networking service Twitter in Nigeria. The Minister of Information and Culture, Alhaji Lai Mohammed, announced the suspension in a statement issued in Abuja on Friday, citing the persistent use of the platform for activities that are capable of undermining Nigeria’s corporate existence.

The Minister said the Federal Government has also directed the National Broadcasting Commission (NBC) to immediately commence the process of licensing all OTT and social media operations in Nigeria.

Two days ago, Twitter deleted a post from President Buhari’s official account that “referred to the 1967-70 Nigerian Civil War and to treating ‘those misbehaving today’ in ‘the language they will understand,’” BBC reports.

See the tweets from the Nigerian government and some reactions below.

The Federal Government has suspended, indefinitely, the operations of the microblogging and social networking service, Twitter, in Nigeria.

Though we don’t yet know what that means, it’s not the first time that… https://t.co/yPsz7xQqmt

Announcing the suspension of twitter operations in Nigeria on twitter has to be the craziest thing I’ve seen in a w… https://t.co/yF6laKHilZ 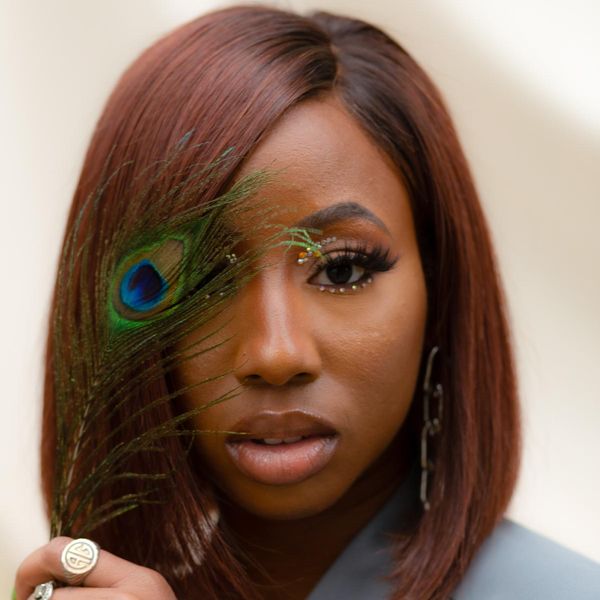