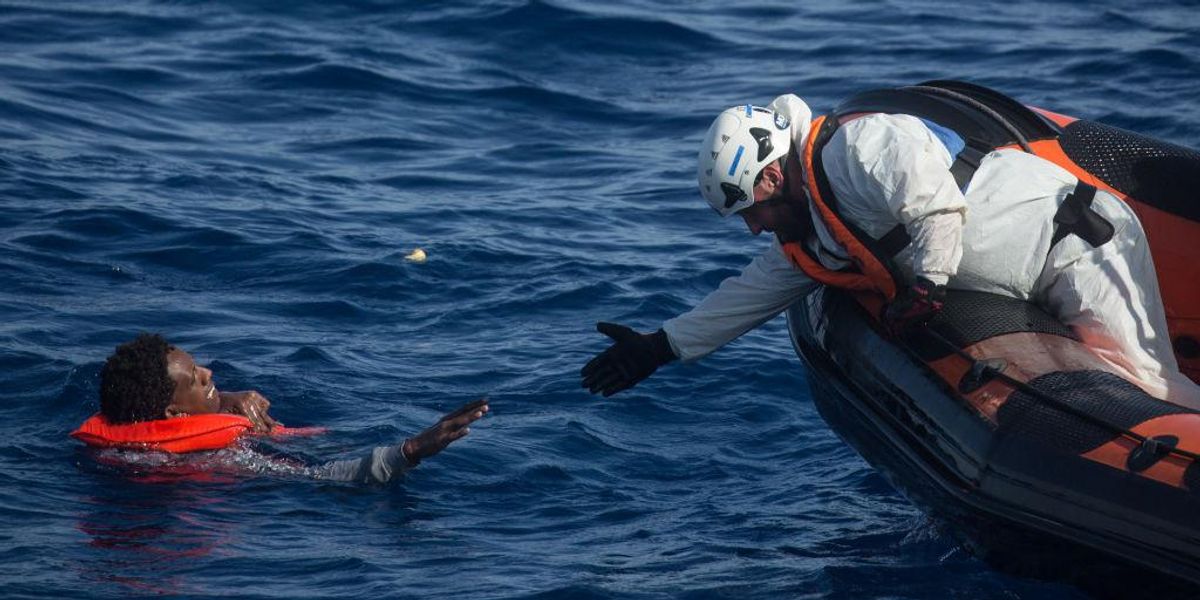 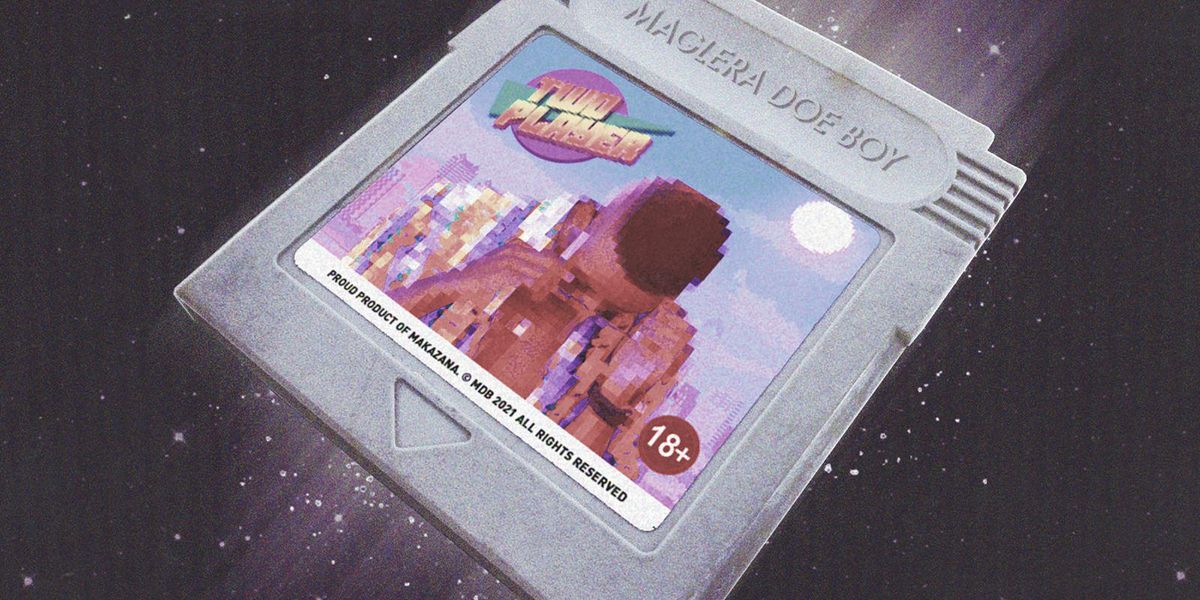 South African artist and producer Master KG is back with yet another potential smash hit. In his latest track “Shine Your Light”, he enlists music veterans David Guetta and Akon for an uplifting anthem that is sure to unite the world in much the same way as his 2019 hit song “Jerusalema” featuring Nomcebo Zikode did. Incidentally, the release of “Shine Your Light” comes amid “Jerusalema” having clocked a whopping 400 million views on YouTube — a massive feat.

“Shine Your Light” is a feel-good and upbeat number that brings together Master KG and David Guetta’s unique abilities to create an undeniably infectious melody alongside Akon’s positive lyricism. The central message of the song speaks to a better day for everyone across the globe at a time when the world is experiencing loss and tremendous uncertainty. It’s a track with a cosmopolitan feel to it but that also retains the unique elements we’ve grown to love in Master KG’s music.

Master KG recently expressed his excitement at having had the opportunity to work with both Akon and David Guetta on social media.

I’m So Excited I’m Dropping A Brand New Song With Two Amazing Legends @davidguetta And @Akon Midnight and At The Sa… https://t.co/N0ojBcrmhy

Speaking to OkayAfrica in an interview last year, Master KG talked about his plan for this year saying: “[I’ll] definitely be dropping an album. It’s been a year or two now. So, probably putting out something new from scratch.” The artist also went on to add that: “I also just want to collaborate with other artists from all over the world and try to grow the Master KG brand to bigger heights.”

Listen to “Shine Your Light” on Apple Music:

Listen to “Shine Your Light” on Spotify: 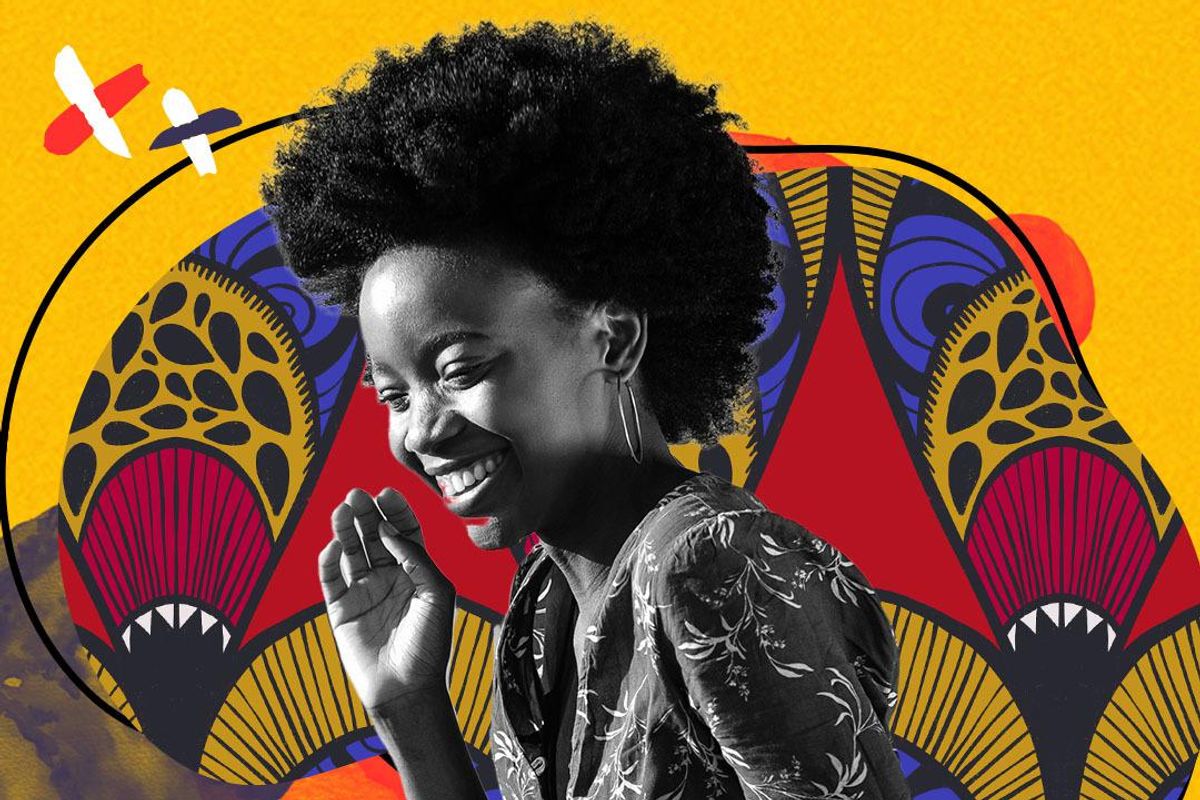 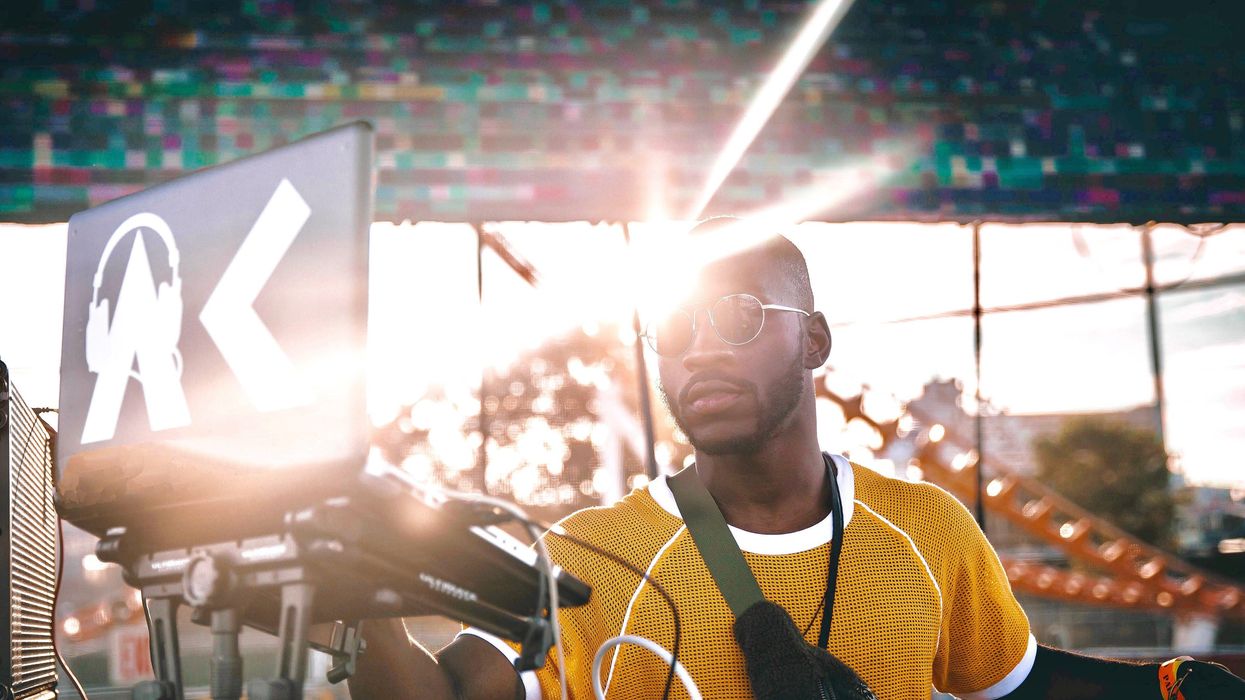