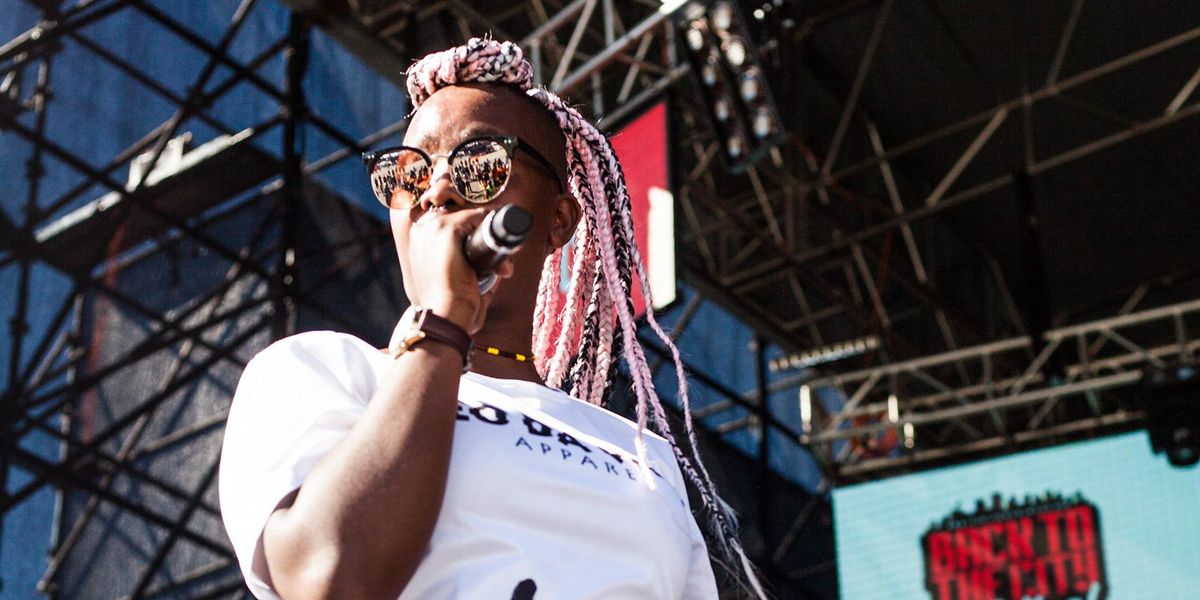 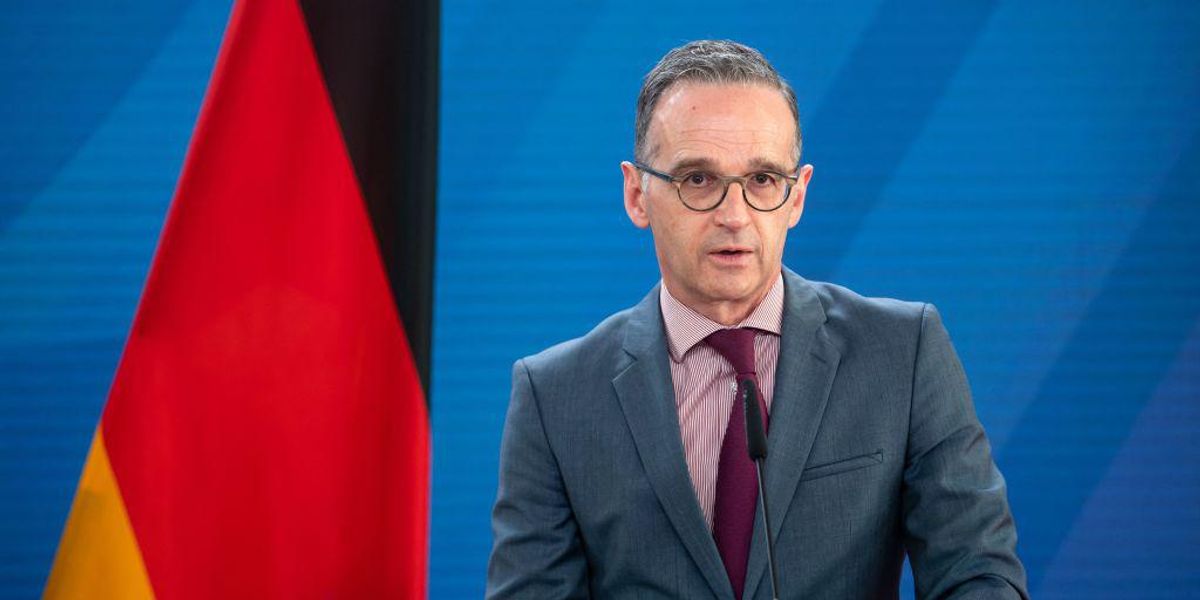 When A-Reece and Wordz said they were about to rob a bank in the refrain for their collaboration, they meant it. In the visuals for the collaborative single “5 YEAR PLAN”, the two emcees, armed in rifles and wearing bulletproof vests, make their way into the vault of the National Bank Building.

The visuals are specifically referred to as a “music film” instead of a music video owing to their heist movie nature—A-Reece and Wordz, accompanied by PJay from B3nchMarQ, can be seen commanding customers to get down on the floor as they go about their mission.

Read: Review: A-Reece’s ‘Today’s Tragedy, Tomorrow’s Memory’ is a Mixtape From an Artist at The Peak of His Powers

The project was well-received upon release and is still among the most streamed South African hip-hop albums currently out.

Watch the music video for “5 YEAR PLAN” by A-Reece and Wordz below and revisit our review of Today’s Tragedy, Tomorrow’s Memory here.

Reverb360 & Otarel Make Music That Attempts To Leave No One Behind 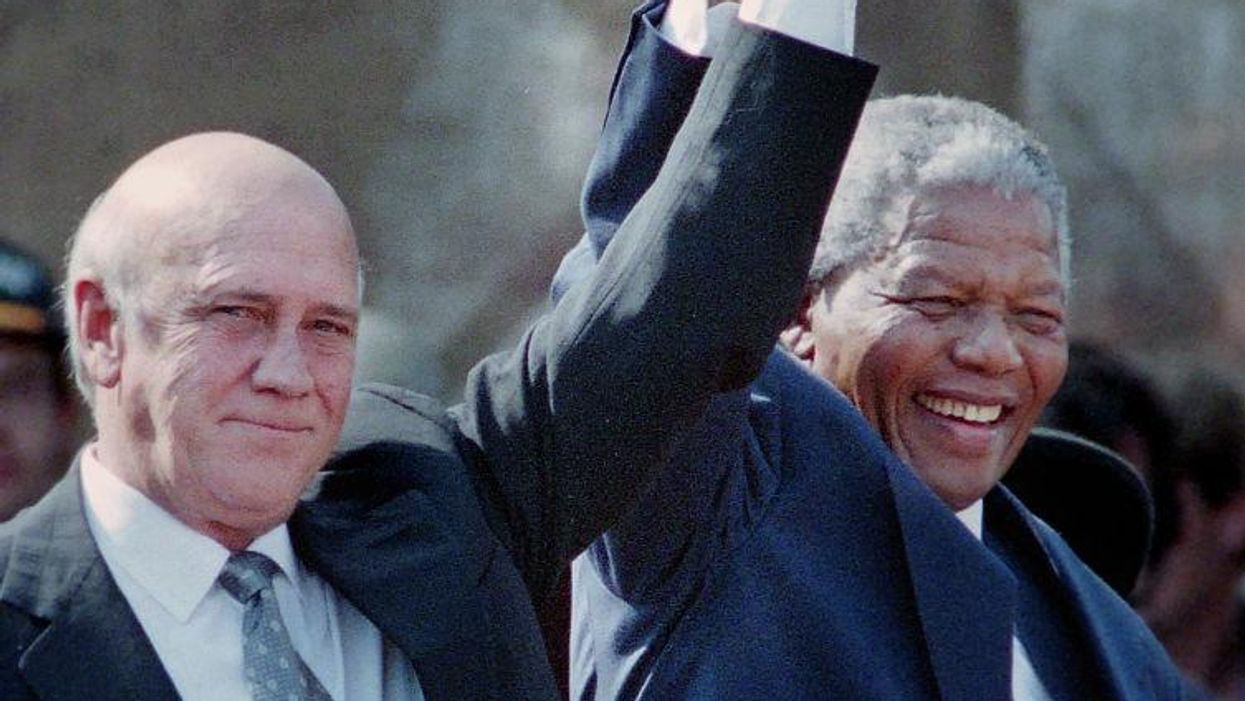 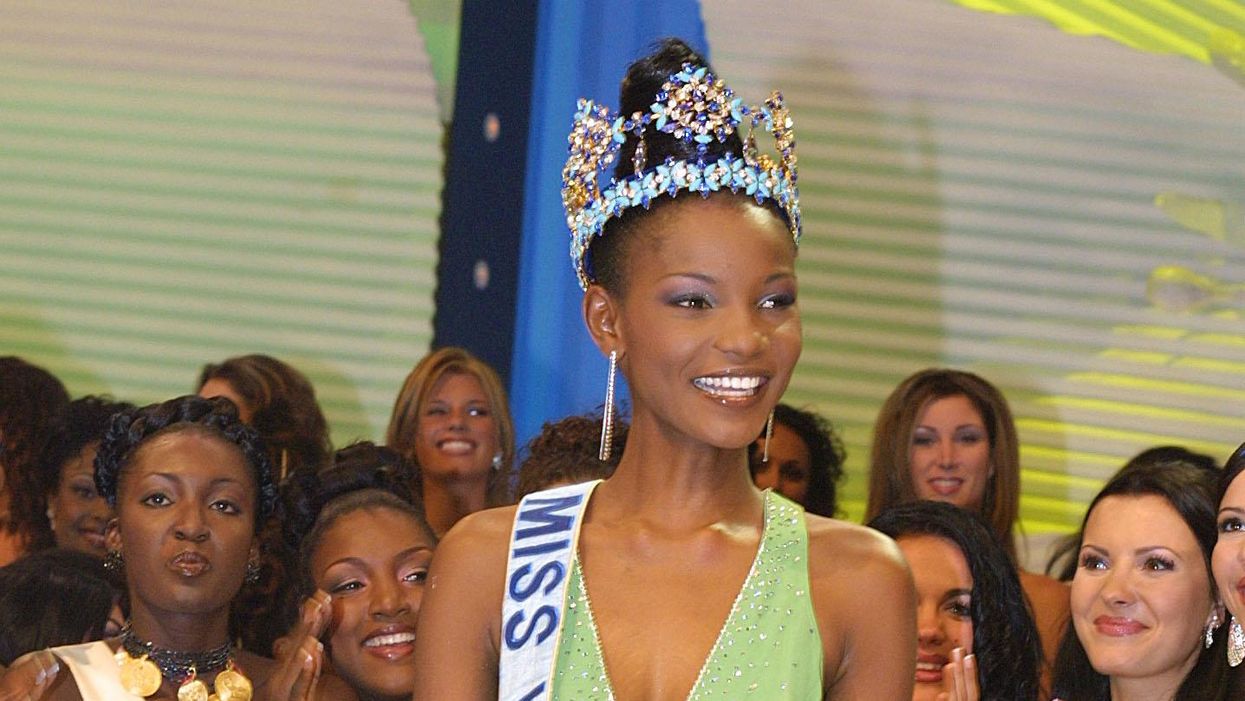 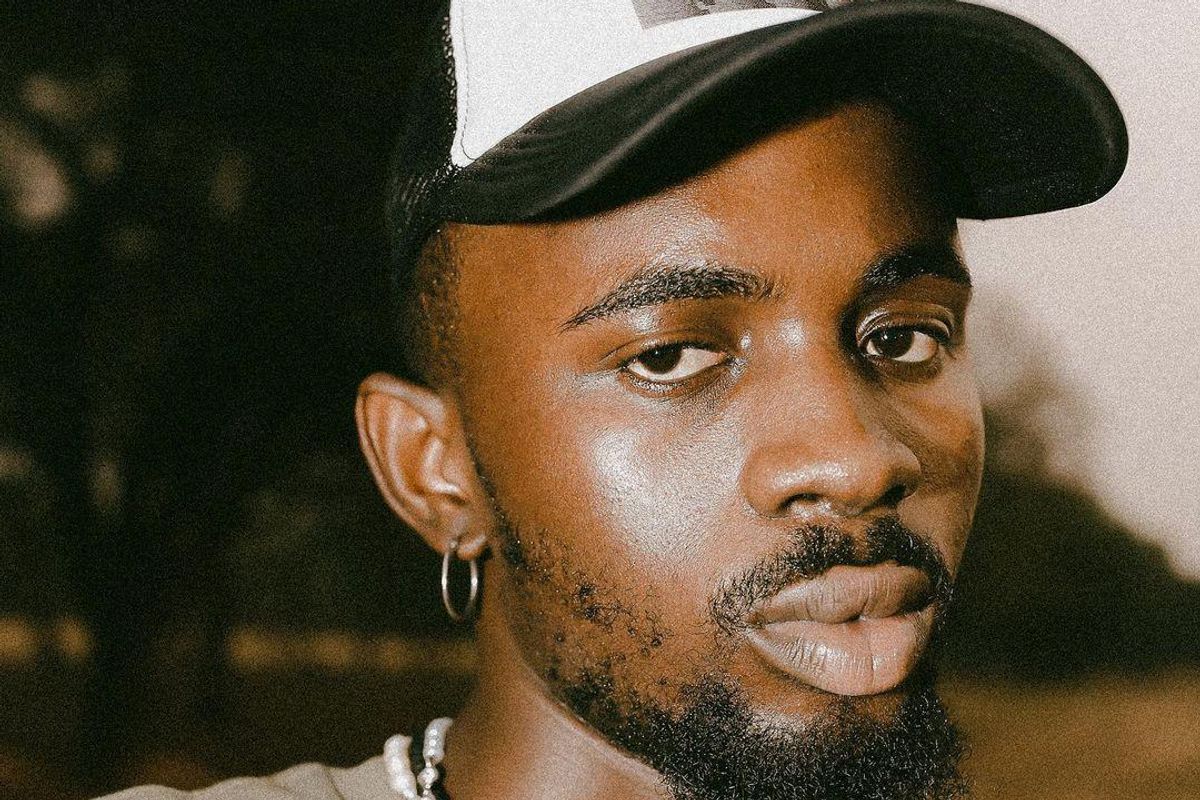